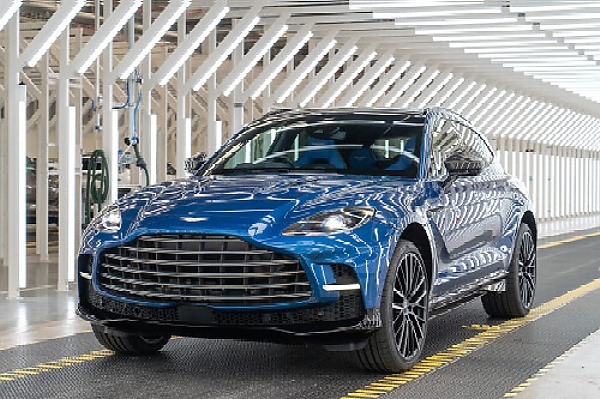 Aston Martin DBX707, the World’s Most Powerful Luxury SUV, roars off the production line in Whales.

DBX707 proudly hand built in Wales to be sold in more than 50 countries globally.

It is expected to boost local employment with more than 100 new skilled jobs created.

The DBX707 heralds a new definition of performance, luxury and driving pleasure. 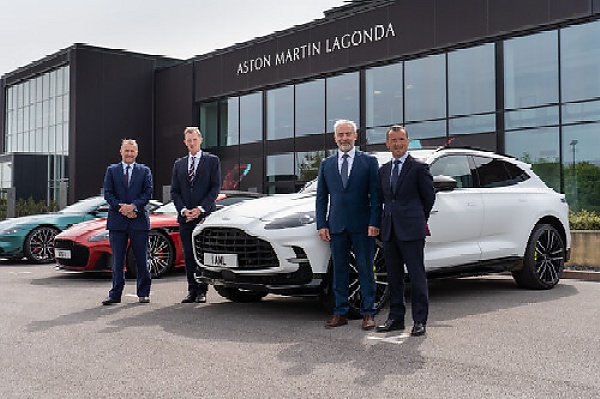 Aston Martin DBX707, the world’s most powerful luxury SUV, has begun to roar off the assembly line at St Athan, Wales. The very first DBX707 customer car was completed on May 9th, with the benchmark-setting model set to be shipped to more than 50 countries around the world over the coming months. 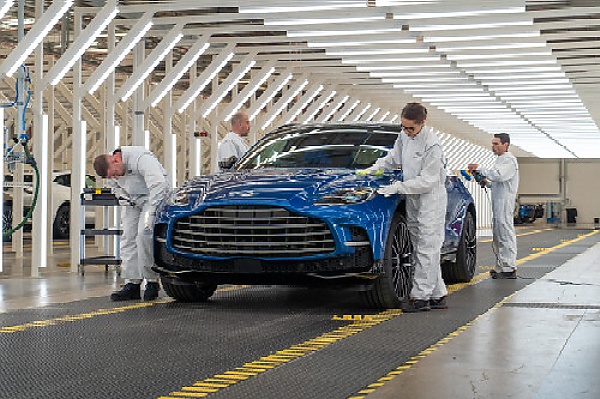 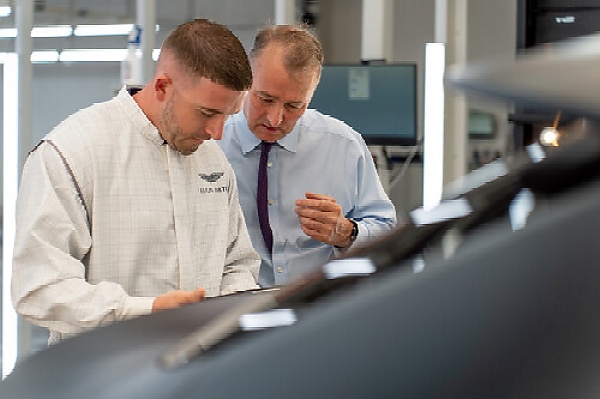 The new DBX707 is an SUV like no other, engineered with an abundance of character and compelling capability, DBX707 is the ultimate SUV in every respect.

More than 100 new skilled automotive technicians have been recruited by Aston Martin at St Athan to support the ramp-up of DBX707 production, with the DBX model the first Welsh-built production car for almost 50 years. 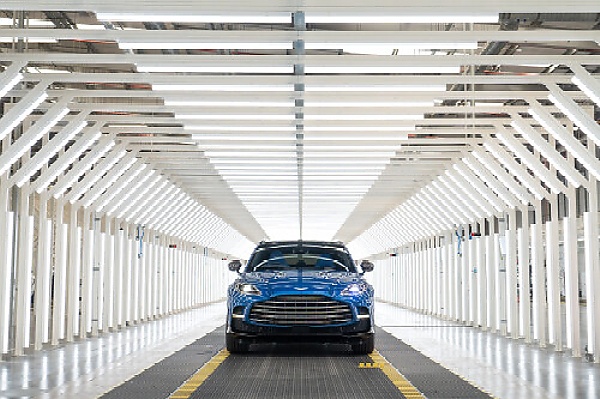 “Aston Martin is immensely proud to be manufacturing industry-leading products like DBX707 from a world-class facility in Wales, and we are delighted to see the very first model completed.

“As the first car delivered through the product development cycle under the leadership of Lawrence Stroll, Executive Chairman of Aston Martin Lagonda, DBX707 is a symbol of the new era for Aston Martin and the brand’s ability to combine ultra-luxury and high-performance.

“The initial reaction from customers and media has been tremendous, and as we ramp-up DBX707 production at St Athan, it is fantastic that we have also had the opportunity to grow our team and create more employment opportunities for people from the local community.

“Wales has a rich tradition of industrial and engineering excellence and we’re excited to be forging the future and to support that proud heritage”, said Straughan.