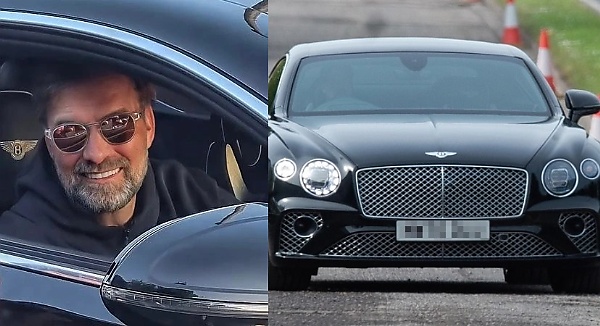 54 year old Jurgen Klopp, an Opel brand Ambassador, is one of the highest paid managers in the world.

He is known for turning up for training in a very cheap Opel Insignia, which cost just £25,000. 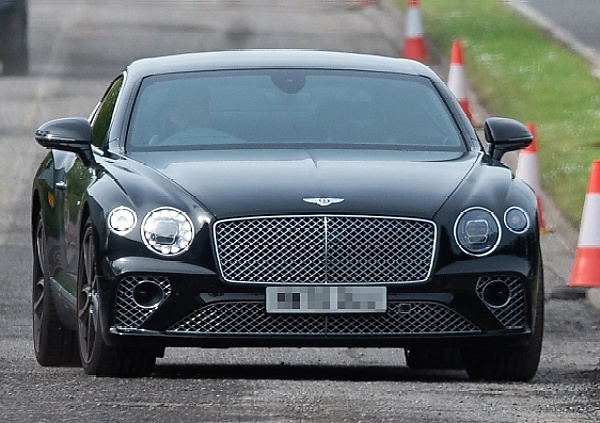 Liverpool manager Jurgen Klopp has splashed some of his cash on a brand new luxury car after turning up for training in a £150,000 Bentley Continental GT instead of his official £25,000 Opel Insignia.

Klopp, an Opel brand Ambassador, is one of the highest paid managers in the world. The 54 year old German professional football manager first signed a deal with the German car brand in 2012, which he renewed in 2017. 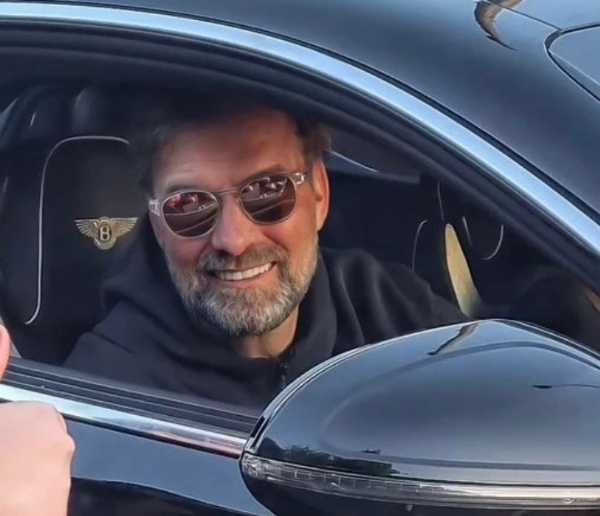 He has starred in dozens of TV ads for the German manufacturer. His role as brand ambassador successfully helped struggling Opel to increase sales of Insignia model by 35% back in 2014.

Klopp join the league of premier league stars who boasts of a Bentley Continental, including Liverpool stars, Mohamed Salah and Sadio Mane. 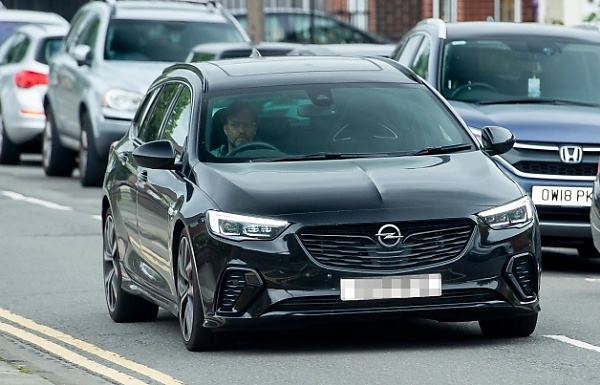 Jurgen Klopp, in an interview (not recent) with Soccer AM, said :

“I drive an Opel. Insignia, Diesel. My partner in Germany is Opel. Another thing here…people often say I drive a Porsche, that’s not true,”

“I once had a Porsche and I drove it for half a year, but then I signed the contract with Opel.

“I left my Porsche in the garage and then got the Opel. In Germany, they always say I drive a Porsche, but that’s not true!”

“You can see my car downstairs, it’s a really nice car.”

Klopp’s Liverpool and Real Madrid will meet in this year’s Champions League final on May 28th. It will be a repeat of the 2018 final, where Real Madrid came out on top 3-1.