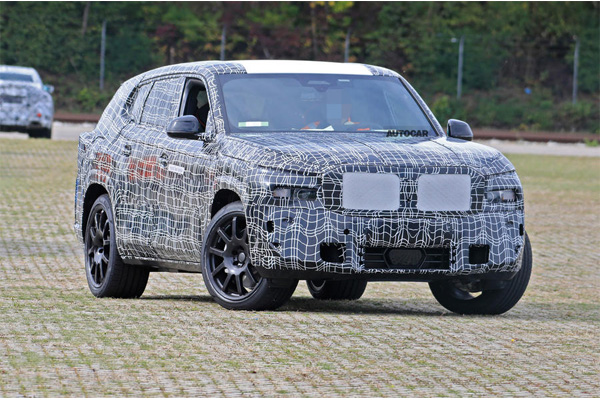 Development work and testing is under way at BMW for its new flagship SUV. The SUV is related to the X7 and likely to be badged an X8.  bmw x8

The objective is to manufacture a luxury SUV to rival the Bentley Bentayga.

The new arrival will be the most expensive model in BMW’s line-up when it goes on sale. A launch date this year was initially rumoured but, given the amount of disguise on this prototype, the car is probably still at least a few months away from being unveiled. bmw x8 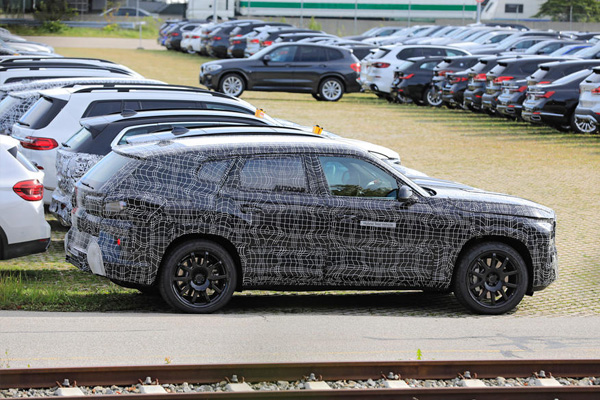 BMW has been spotted testing the new SUV. It won’t simply be a coupe-like version of the X7 as the spy shots reveals. Rather, it will be more like what the X2 is to the X1.

These early images suggest that the X8 will not, as previously thought, adopt a coupé-style roofline like that of the similarly conceived Audi Q8 and Lamborghini Urus. Instead, we can see that its upright rear, extended roofline and lengthy rear overhang should allow for three rows of seats inside, most likely with the choice of six or seven seats. bmw x8

At the front, the prototype adopts different styling to that of its X7 stablemate, going against earlier indications that it will be heavily based on the existing car. Though the X7’s prominent front grilles look to have been carried across, the X8’s lower air intake appears to have been reshaped, with a new bonnet design and lower splitter further setting it apart. 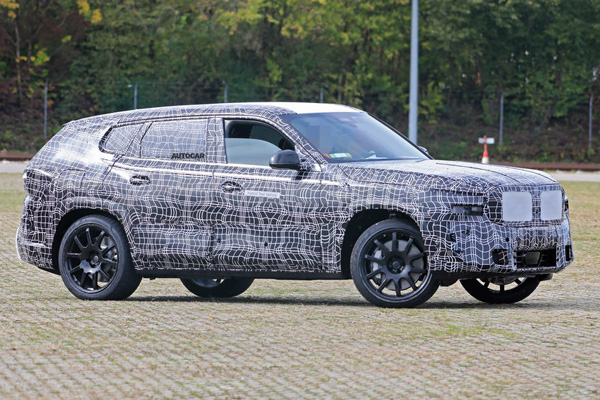 The X7 is due for a facelift, but a recently spotted prototype indicated that changes to the front end will centre on the introduction of narrower new headlights, in line with the upcoming i7 electric saloon, which also appear to feature on the X8.

In 2018, then head of development Klaus Fröhlich told Autocar that BMW was evaluating the idea of a new addition at the top end of its model line-up. “The sector is growing fast, so there will be opportunity,” he said. “It is early to talk about X8, but one of the first decisions I made when I worked on product strategy was to take the X5 and make the X6.

“Everyone said it was not necessary, but it worked. Now we have the X2, X4 and X6. They are emotional and sporty derivatives that work for us. 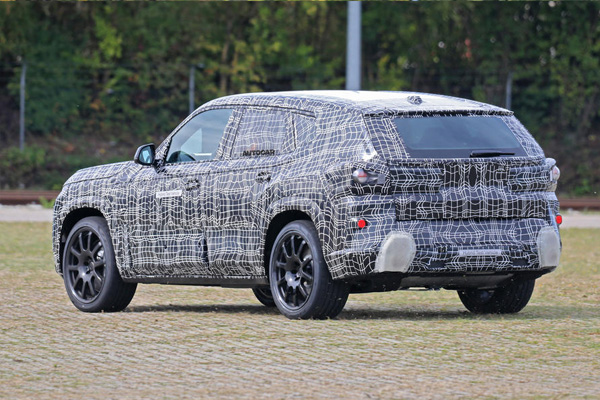 “There is room for X8 – especially in markets like China – but there are no decisions yet. Each car must have a distinct character, and these are the sort of areas that take time to evaluate.” bmw x8

At the time, internal discussion was believed to be centred on whether the new flagship should serve as a coupé-bodied or extended-wheelbased version of the X7. The latter was said to be a popular option but more complex as it would require BMW to create a bespoke platform using elements from both the X7 and its Rolls-Royce Cullinan sibling. 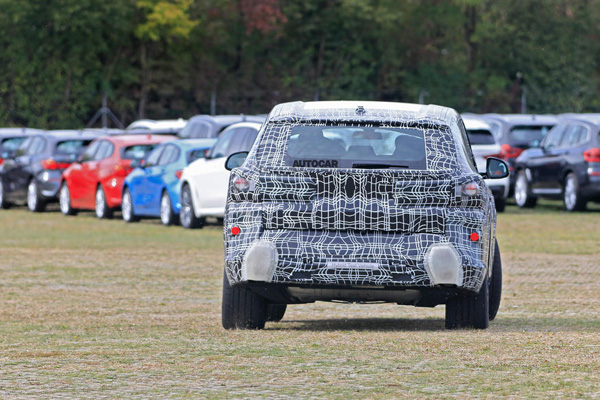 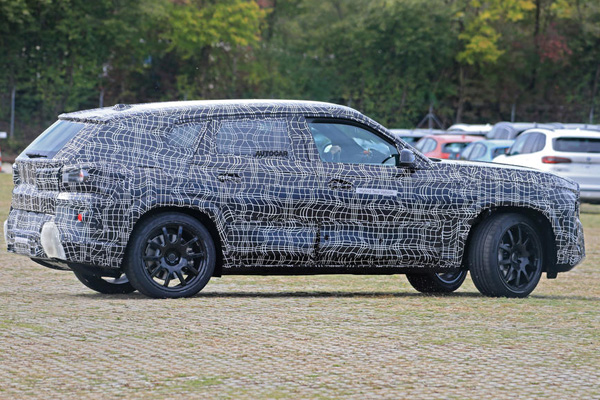