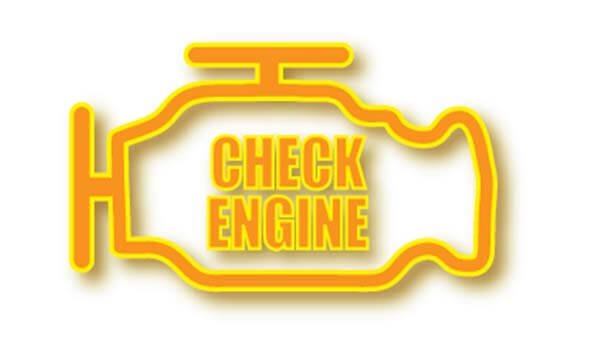 If you see that your check engine light is on, this may be a possible reason.

The most common car repair is usually replacing the oxygen sensor. The O2 sensor is extremely important to a car’s engine performance as well as to the environment, measuring the amount of unburned oxygen in the exhaust to tell a car’s computer when there is either too much, or not enough fuel as compared with oxygen for ideal operation. O2 sensors can fail prematurely for a variety of reasons, including lack of maintenance such as ignoring oil changes or engine contamination from internal coolant leaks. If ignored, a faulty O2 sensor could result in as much as a 40-percent reduction in gas mileage.

Replacing a vehicle’s catalytic converter is rather costly with an average repair cost of N40,000 for the part alone. In most cases, a catalytic converter won’t fail unless a misfire occurs, which can be caused by ignoring a faulty spark plug, ignition coil or engine mechanical problem.

Ignition coils are used to provide an ignition source for the fuel to combust in an engine. By taking the battery’s 12-volt current, ignition coils step it up to ignite the spark plugs. Like spark plug wires, several conditions can result in the failure of ignition coils, including faulty spark plugs, high engine bay temperatures and age. Vehicle owners should pay special attention since ignition coil failure could result in more issues such as damaging the car’s catalytic converter.

Responsible for igniting a car’s air/fuel charge or mixture, faulty spark plug wires and/or spark plugs can cause a “misfire,” reducing gas mileage and potentially damaging the car’s catalytic converter. Spark plugs are relatively cheap to replace yourself, costing around N3000-N5000 per plug.

The purge control valve is part of the car’s EVAP system, and when the engine is running and fully warmed up, the engine computer gradually opens the purge valve to allow some of the fuel vapor to be moved from the charcoal canister to be burned in the engine. If the purge flow is monitored as more or less than expected by the engine’s computer, the check engine light will come on. The purge valves can also get stuck, causing a need to be replaced.

How A Car’s Mileage (Odometer) Is Rolled-Back