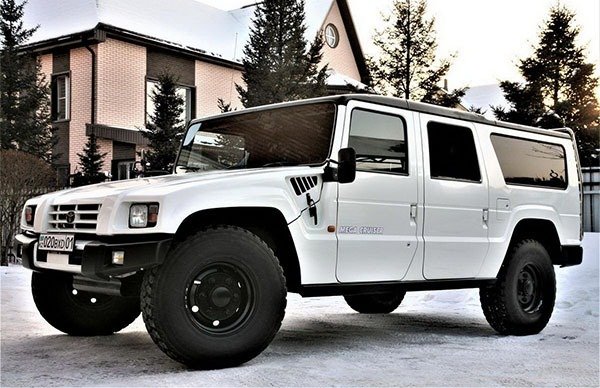 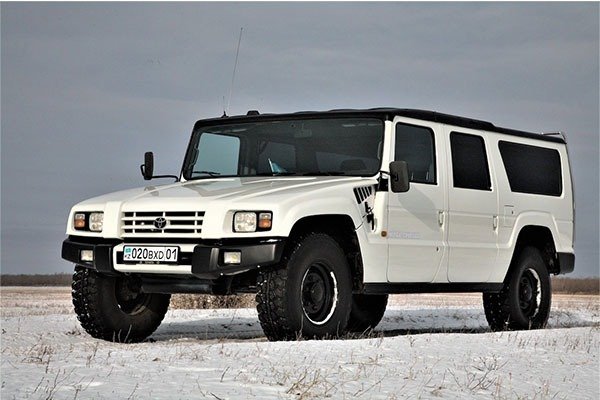 Many may be wondering how did we miss this? Well, it’s never too late right? This is the Toyota Mega Cruiser SUV and its a classic and also a limited model. The SUV like its Hummer counterpart was built for military operations as you can see they share an uncanny resemblance. It is till date the largest SUV Toyota has ever made and the heaviest Toyota SUV. This is the Japanese equivalent of the Hummer H1 and it is as capable as the beast from America.

Sold exclusively in Japan, the Mega Cruiser was used by prefectural police and fire/rescue departments, with a limited number sold to civilians. The vehicle was intended to test designs that would eventually make their way into mass-produced Toyota SUVs, such as the Land Cruiser, but was financially unsuccessful for Toyota.

The Mega Cruiser is available in a 4.1-litre diesel inline-4 cylinder engine. It is also mated with a 4-speed automatic transmission. It also has a sub-transmission with a 2-speed centre differential lock, and two other differentials, one on each axle. The Mega Cruiser was limited to only 100 unit so seeing one is almost impossible.

Have you ever seen this rare Toyota SUV? Tell us in the comment section below 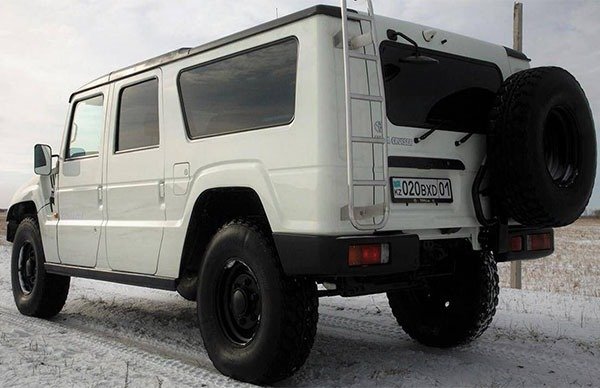 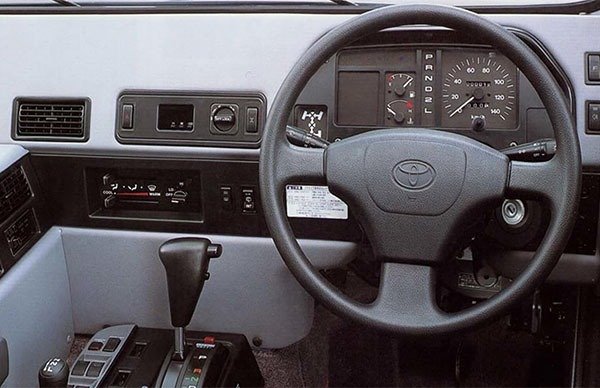 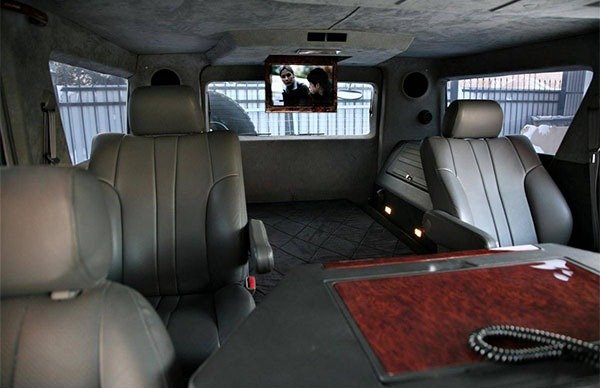 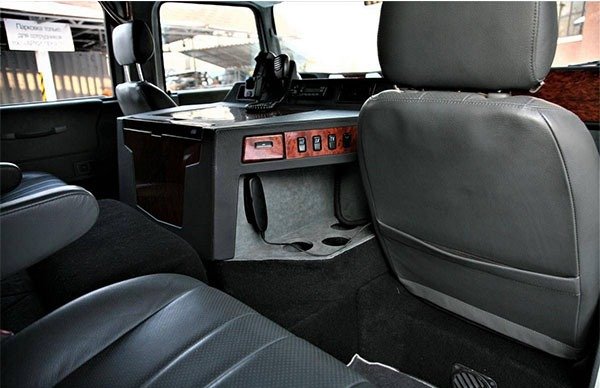