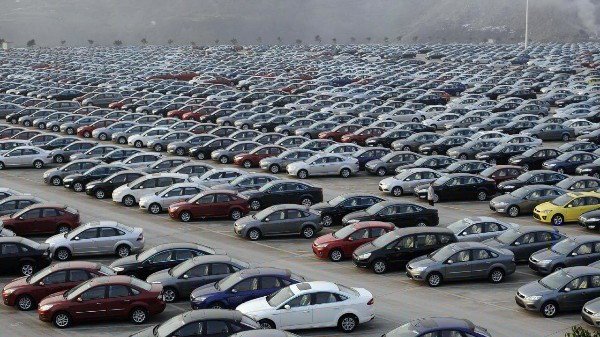 World’s biggest automotive market, China, has commenced the export of used cars to Africa, Asia and Europe, with Nigeria among the destinations for the first batch of 300 cars.

According to China’s Ministry of Commerce, the first batch of the 300 exported used cars, which comprises brands from Land Rover, Toyota, Hyundai, Volkswagen, Trumpchi, King Long, Yutong, Zhongtong and WOHO, have a total value of $2.5 million.

They second hand cars are being taken to destinations that include the Lagos port (Nigeria), Sihanoukville Autonomous port (Cambodia), Rangoon Port (Myanmar) and Vorsino and Saint-Petersburg ports (Russia). 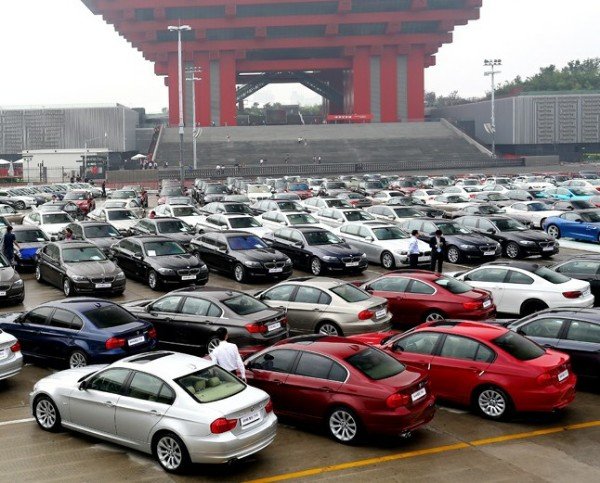 Until now, the world’s biggest automotive industry had been uninvolved in selling used cars abroad. A statement obtained from China’s Ministry of Commerce, said:

“Although trade in new cars in China last year almost doubled the 13.82 million used cars figure, trading volume of used cars in developed countries, in comparison, was about two times that of new car sales.

“China is hoping to key into this yawning advantage lying beyond its borders. It is estimated that used car exports may fetch about 60 billion Yuan for China in export value if the market is fully opened up. It is also expected the trade would generate higher auto parts and maintenance service exports.

Are These Nigerian Roads? UK Streets Flooded After Two Weeks Worth Of Rain Fell In 24 Hours