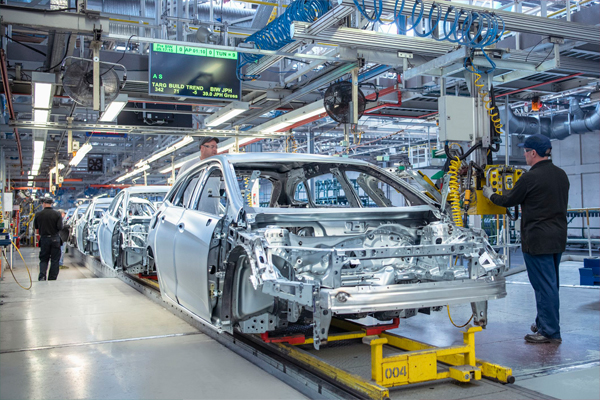 After 10 years of continuous growth, world auto production saw a significant decline in 2019 with global production decreasing more than 5% for the year. countries that produce

The decline in automobile production continued well into 2020 as manufacturing shutdowns due to the COVID-19 pandemic impacted the industry.

The cumulative data from Jan. 2020 through Sept. 2020 showed a 22.9% decrease in global automobile production compared to the same period in 2019.

Here we take a closer look at the top six countries in terms of the number of cars manufactured. 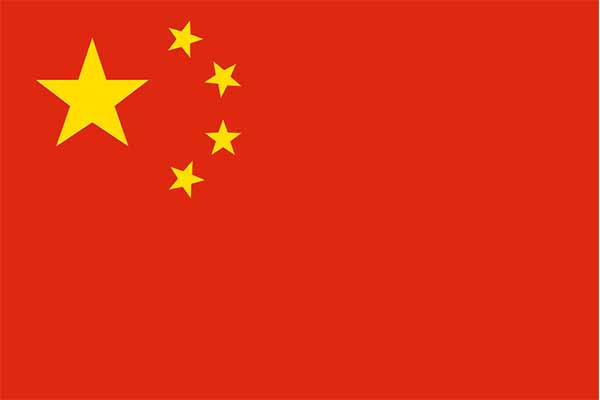 China is the leading producer of cars. The country’s 2019 production resulted in the completion of almost 26 million motor vehicles, or about 28% of all cars and trucks produced. Approximately 83% of China’s production went toward making personal passenger cars, while the other 4.3 million vehicles produced were for commercial use. With sales of 6.2 million vehicles in 2019, SAIC Motor Corporation Ltd. (600104.SS) is the largest manufacturer of vehicles in China. 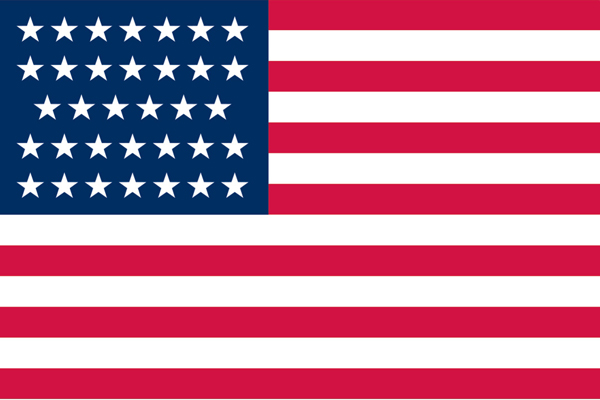 The United States produced only 11 million cars and trucks in 2019, but still it finds itself as the second-largest car manufacturer in the world, with just under 12% market share.2 Although its production of passenger cars was less than Japan and Germany, the United States produced almost twice as many commercial vehicles as any other country, including over five times as many as Japan.2 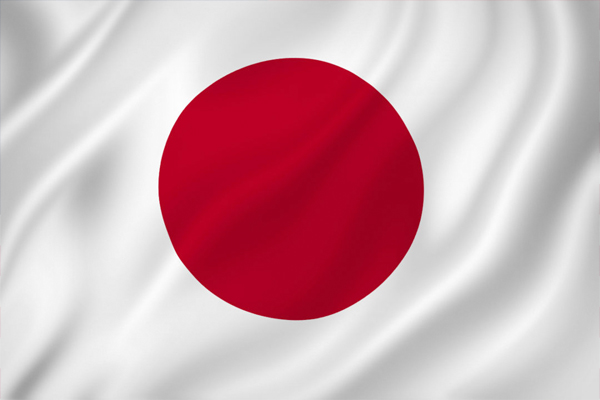 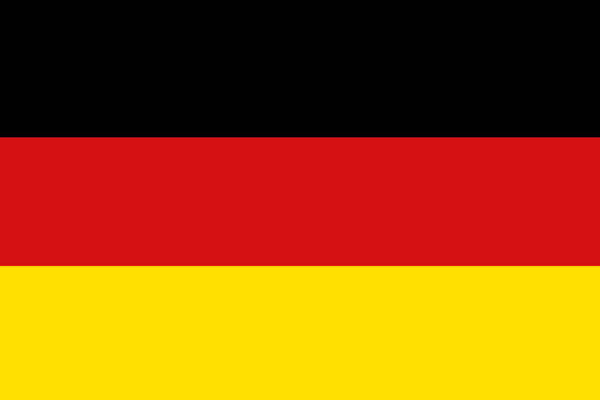 As of Aug. 2020, Germany had manufactured approximately 2 million passenger cars for the first eight months of 2020, down 36% compared to the same period in 2019. The drop in manufacturing was blamed on the decrease in the number of working days and shutdowns caused by the COVID-19 pandemic.8 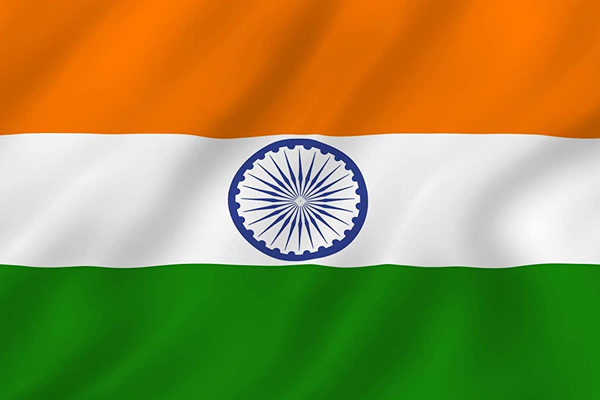 While not well-known in America or Europe, India makes vehicles for its population of over 1.3 billion people. India produced 4.5 million total vehicles in 2019, which represented a year-over-year decline of 12.2%. Approximately 80% of manufactured vehicles were passenger cars and 20% were commercial vehicles.2 For the first three quarters of 2020, auto companies in India manufactured approximately 2.16 million vehicles, down 38.4% compared to the 3.5 million vehicles manufactured during the first three quarters of 2019.3 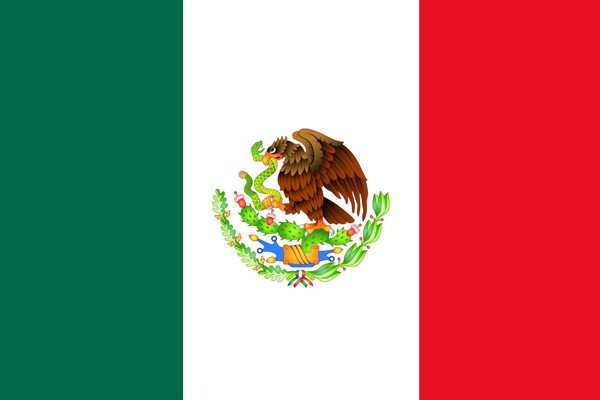 Edging out South Korea for the number six spot on our list of countries that produce the most cars is Mexico. In 2019, Mexico manufactured 1.38 million passenger cars and 2.6 million commercial vehicles for a total of 3.9 million vehicles. This represented a year-over-year decline of 2.8% compared to 2018.2

5 Iconic Carmakers That Do Not Make SUVs

11 Cars That Are Being Discontinued For 2021