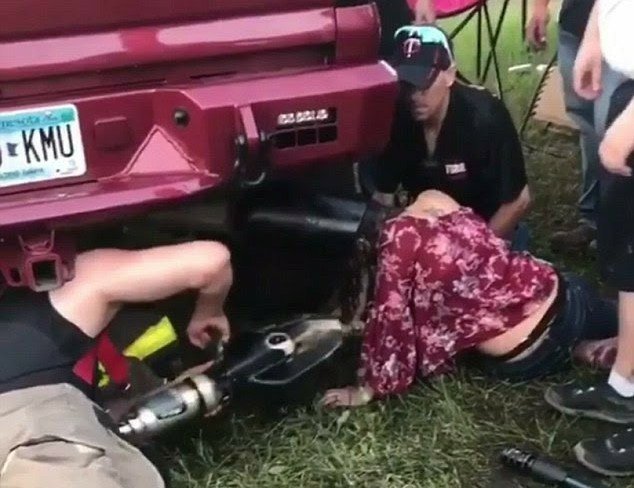 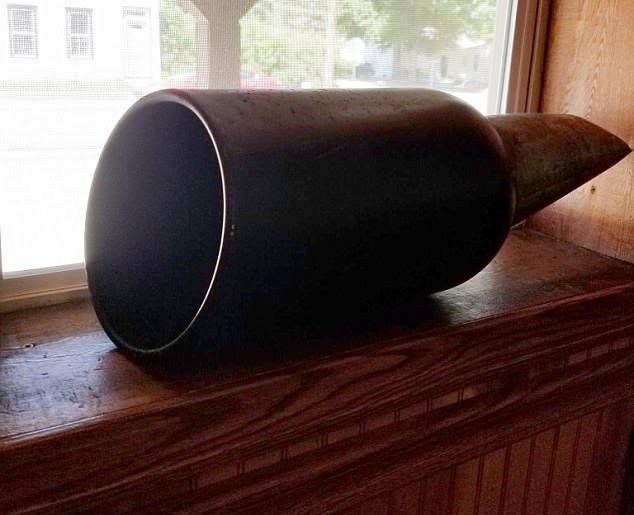 Fire Department were called to rescue 19-year-old Kaitlyn Strom after getting her head stuck in a truck’s exhaust pipe at a Minnesota country music festival.

She was cut free with an electric saw after being trapped inside the pipe for about 45 minutes. She was later cited for underage drinking by the McLeod County Sheriff’s Office.

She said :
“We were just all having fun and I saw this big exhaust pipe and I was like, ‘Hey, my head could probably fit in that,’ so I tried it. It did fit, but it didn’t want to come back out.”

When asked about the truck owner, she said:
“I remember getting my head unstuck, and I just looked at him and apologized, and he said, ‘No, I’m just glad you’re OK. Don’t worry about it”.

“He has already fixed his exhaust and is going to be working on that. I did not have to pay for anything like that, because he was absolutely wonderful”. 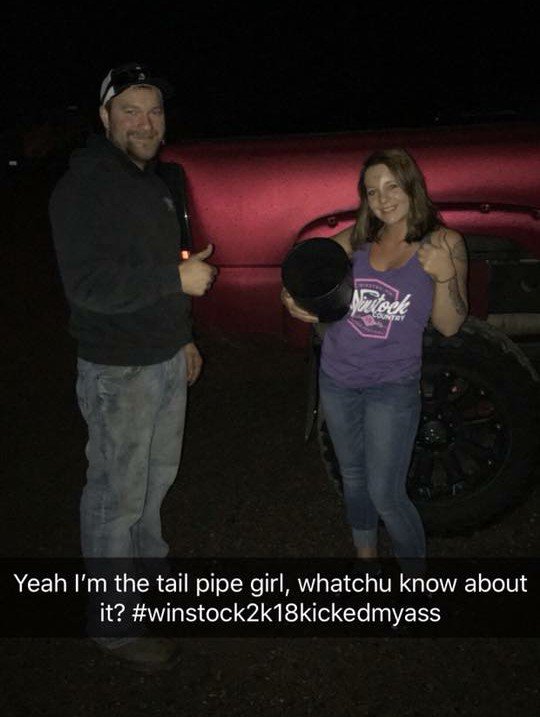 But why do people confuse bad ideas (like this embarrassing situation to decisions like “I’ll drive”) for good when they are drunk?