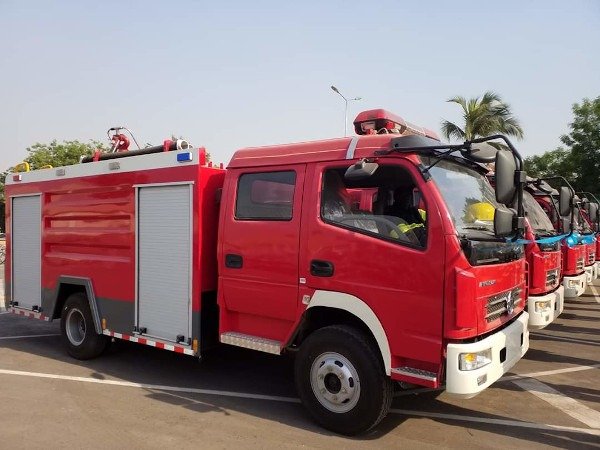 Ugwuanyi on Thursday handed five fire fighting trucks to the state fire service. The trucks are for effective response to fire emergencies in the state.

Gov. Ugwuanyi stated that his administration is committed to the safety and security of lives and property in the state. He added that the state government will collaborate with the fire fighting service, especially during the dry season.

The State Chief Fire Officer, in his address, commended the effort of the state governor. He disclosed that “Enugu State Fire Service has been transformed from a moribund department to an effective, efficient, vibrant and responsive department. Thanks to the unwavering support of the present administration led by His Excellency, Rt. Hon. (Dr.) Ifeanyi Ugwuanyi”. 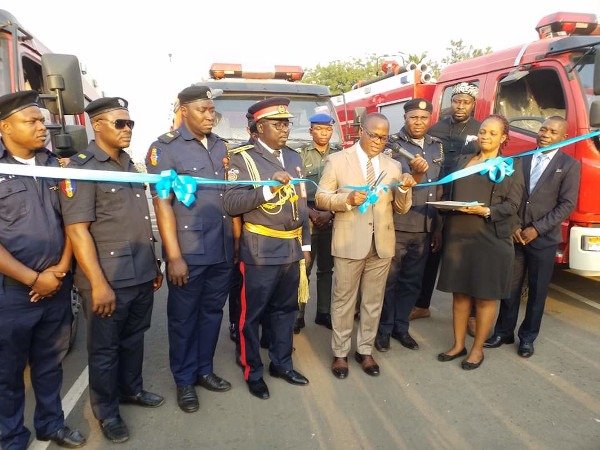 The Chief Officer said, “Enugu State Fire Service has seen massive improvement through this administration. Some of the areas include building and furnishing of five new ultra-modern fire stations across the three senatorial zones. Increased hazard allowance for fire service personnel from N200 to N5000, which is among the highest in the country. The provision of firefighter suits and service uniforms for all the staff regularly as well as provision of Personal Protection Equipment (PPE).

Below are more photos of the Enugu fire fighting trucks: 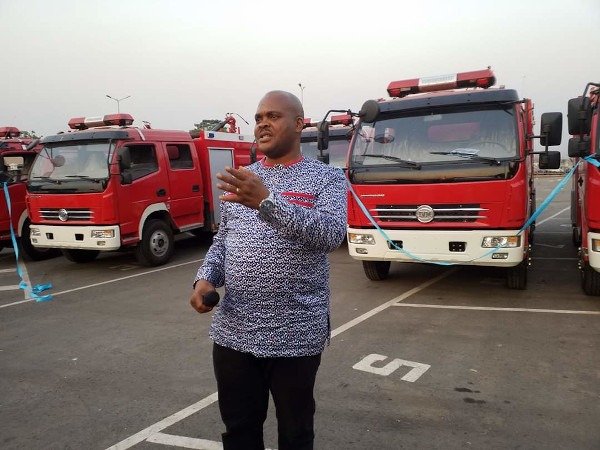 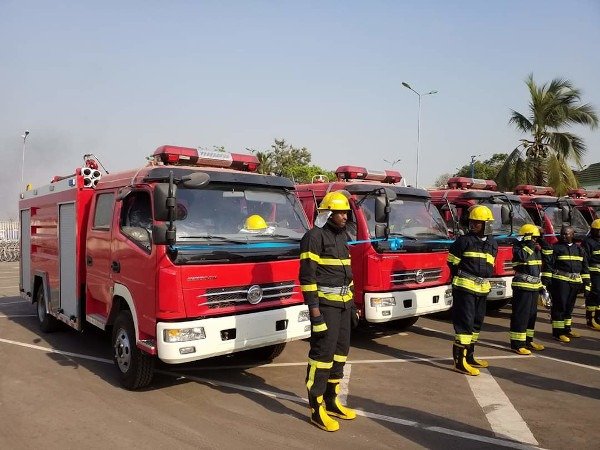 Moment Kobe Bryant Jumped Over An Aston Martin In 2008 (Video)