Works to be done at the airport include the repairs of runways and the perimeter fence. 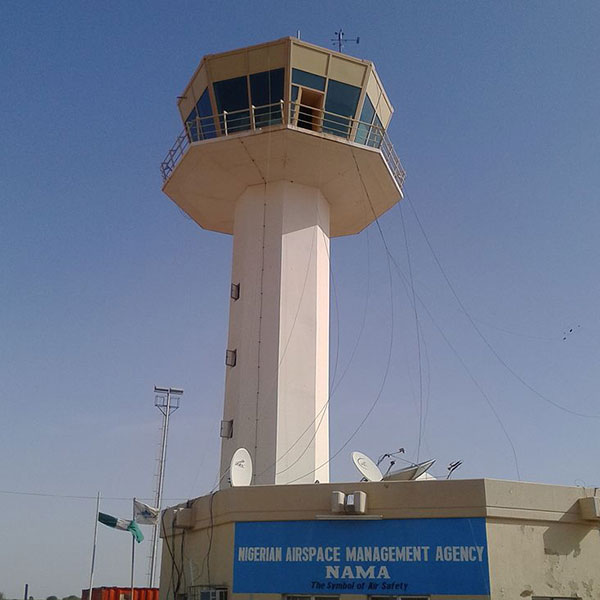 The Federal government of Nigeria (FG) is set to spend the sum of thirty billion Naira (N30 billion) to upgrade Katsina Airport to international standards.

This was announced by the Minister of Aviation, Senator Hadi Sirika. Sirika said this during the empowerment program organised by the National Directorate of Employment, NDE, in Katsina.

According to the minister, works to be done at the Airport include the repairs of runways and the perimeter fence.

Katsina Airport commenced operation on the 22nd December 1991. Its runway is located on the northeast side of the city.

The minister also revealed that within the next one month, his ministry will begin work on the establishment of a fire fighting vehicles assembly and repairs plant in Katsina.

According to Sirika, the plant will be a source of employment for 2500 youth across the country. The minister added that there was no government in the history of the country that supported the down trodden more than the present government.

4 Special Conditions When You Should Drive With Utmost Carefulness