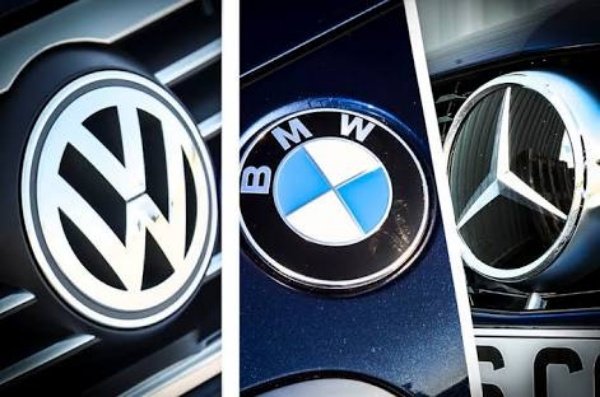 The steel type, known as “long steel,” is a crucial material used in making parts like crankshafts, steering rods and gearwheels.

According to the results of the extensive investigation that was launched three years ago, representatives of the three German automakers met regularly from 2004 to 2013 with steel companies to set steel prices. This move had an effect on the steel market at least until 2016.

The main targets were Auto giants Volkswagen Group, BMW and Daimler, as well as Bosch and ZF component suppliers.

Last year, preliminary findings by the European Commission found BMW, Daimler and the Volkswagen Group guilty of colluding to restrict the use of emissions-reducing technology.