A team of soldiers in about five vehicles, who had responded to a distress call, reportedly whisked Mr Akiolu away. 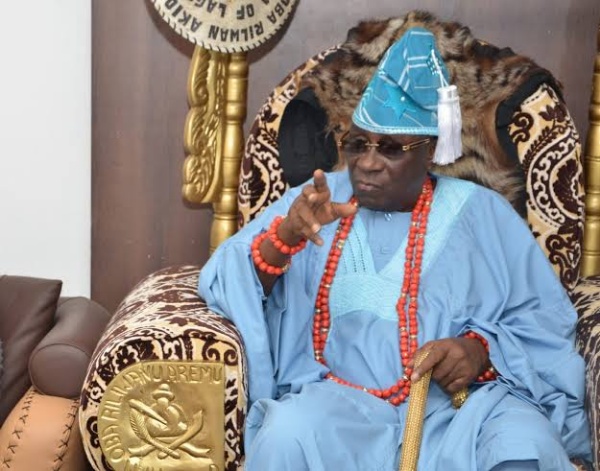 A team of armed soldiers on Wednesday morning rescued the Oba of Lagos, Rilwanu Akiolu, after angry hoodlums reportedly invaded his palace and attempted to burn it down.

Mr Akiolu, a retired senior police officer and a staunch supporter of the ruling All Progressives Congress (APC), was reportedly whisked away by a team of soldiers in about five vehicles.

A video shared online captured the moment that the rampaging mob stormed the palace after successfully burning down the Ebute Ero police post. 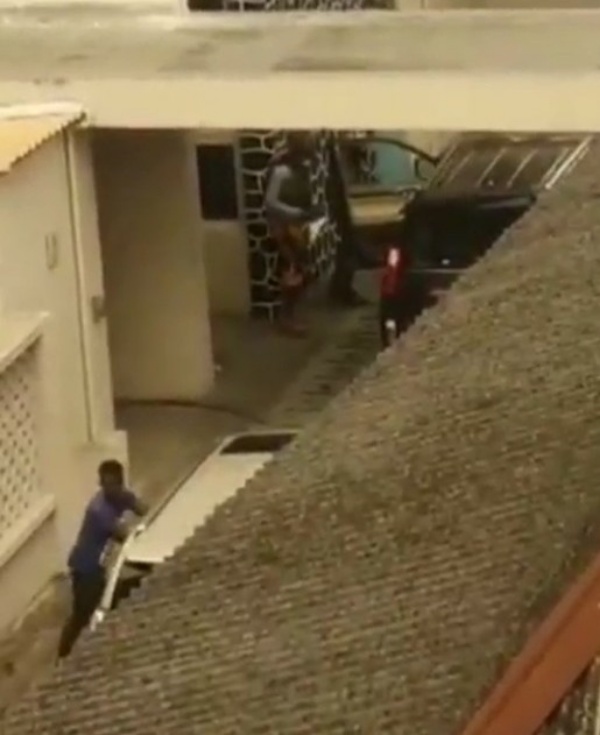 According to reports, there was no casualties during the incident. But the thugs vandalised parts of the massive building and carted away valuable properties.

One of Oba of Lagos Akiola’s SUV didn’t go untouched as one of they were seen smashing the luxury official vehicle with a huge stone. Another hoodlum was also seen ransacking another vehicle packed in the compound. 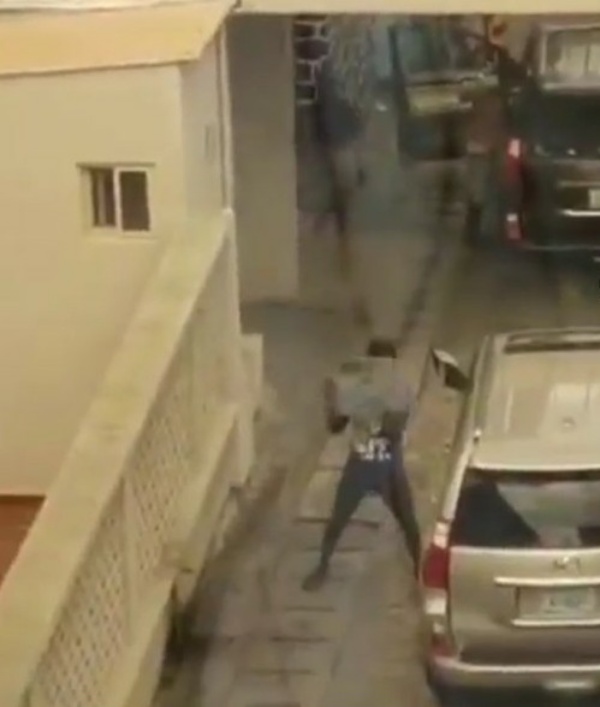 The personal assistant to the monarch, Deoye Olumegbon, who confirmed the development, said a team of soldiers in about five vehicles had responded to a distress call and whisked Mr Akiolu away.

“Kabiyesi is safe. Soldiers came to rescue him. But thugs have vandalised and looted the palace. No one is dead but they carted away valuable properties,” 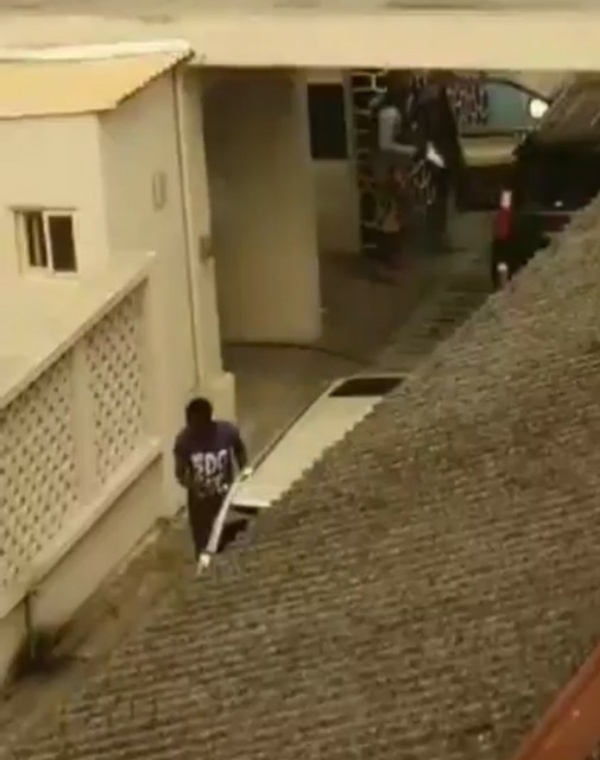 Olumegbon, a prince from Olumegbon royal family, however, said the palace was not set ablaze as reported in some media.

Meanwhile, the house of the mother of the governor of Lagos State, Babajide Sanwo-Olu, located on Akerele Street in Surulere, was razed on Wednesday morning.