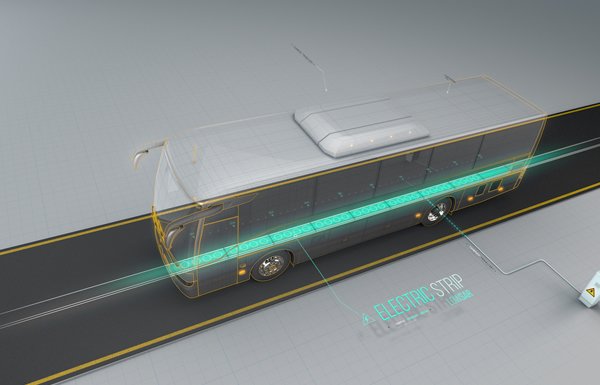 A successful test has been carried out by Qualcomm on a 100 meter long stretch and ElectRoad also showcased a test at Caesarea. Furthermore, a grant of $120,000 has been given to ElectRoad by Israel’s Ministry of Transport and Road Safety.

If the wireless charging road proves successful, Israel’s government plans to deploy the technology more widely with an 11-mile route between the Ramon Interational Airport and the city of Eilat being the first major stretch.

According to the chief scientist at Israel’s Ministry of Transport and Road Safety said “Tel Aviv is the biggest city [in Israel], like New York on a small scale. If it will work in Tel Aviv, it will work anywhere. I think in 10 years you’ll see a lot of solutions like ElectRoad in our transportation.” 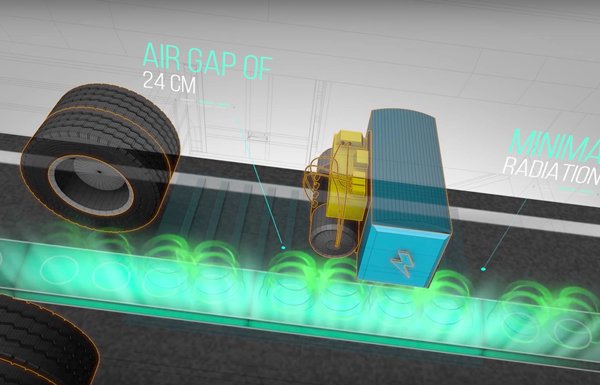 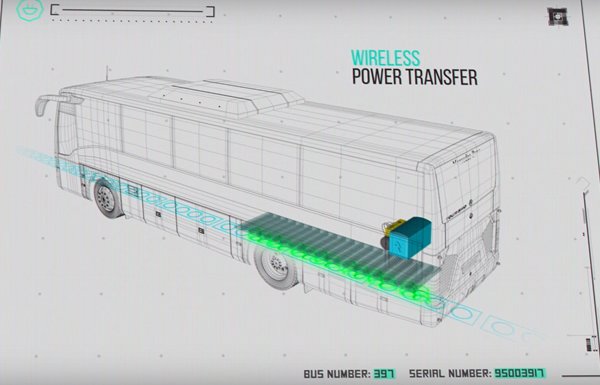 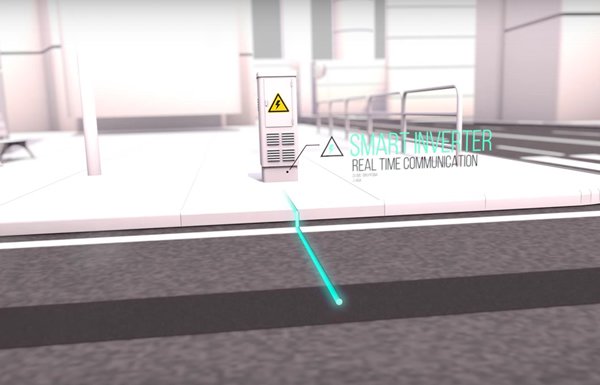 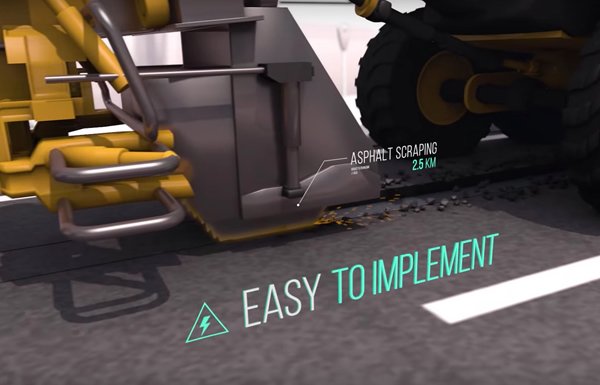 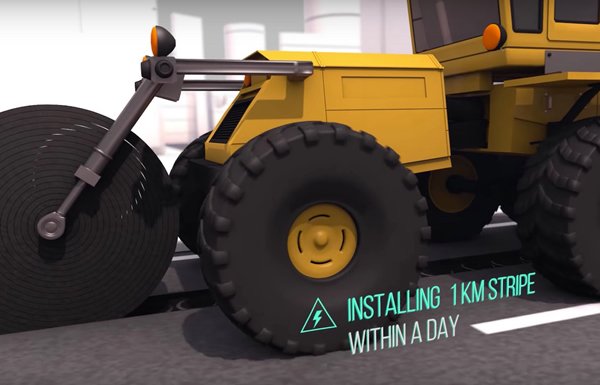 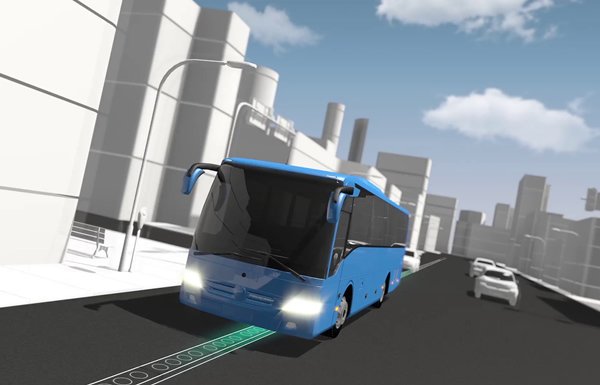