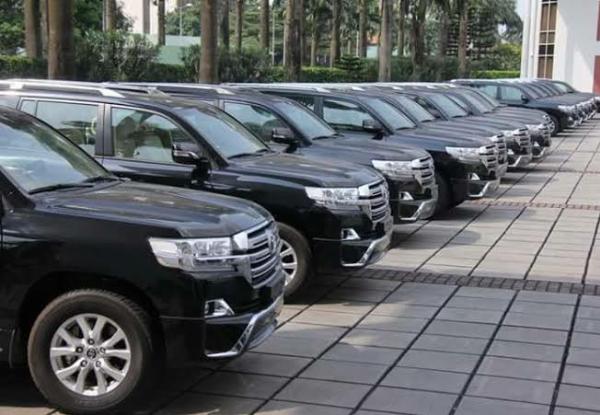 The illegal disposal was done less than a year after the brand new vehicles were purchased. 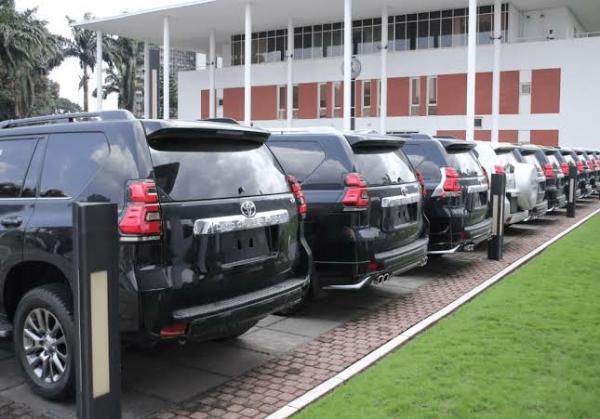 THE Senate has indicted some officials of the Ministry of Niger Delta Affairs for disposing six brand new vehicles worth tens of thousands of Naira for a ridiculous sum of N2.1 million.

According to reports, the vehicles, which were purchased from JBS motors on June 23 and August 18, 2014, at total cost of N90 million, were illegally sold off less than one year after they were acquired.

The probe was carried out by the Senator Matthew Urhoghide(PDP, Edo South) led Senate Committee on Public Accounts.

The Committee relied on the 2015 report of Auditor General for the Federation. It demanded that the Accounting Officer in the Ministry (Permanent Secretary) be sanctioned for illegally disposing those vehicles.

The Senate said in the report submitted for consideration, that :

“The Ministry disposed a total of 22 vehicles to various beneficiaries in May 2015 and realized a total sum of N5.2 million.

“Less than one year after acquisition, six vehicles costing N90M million were sold at a ridiculous sum of N2.1 million.”

However, the Ministry of Niger Delta Affairs claimed that the Federal Ministry of Works and Housing was invited to evaluate the vehicles before they were sold.

But, the Committee in its Investigation discovered that the Evaluation report of the Federal Ministry of Works did not include the newly-purchased vehicles.

Consequently, the Committee ordered for the repayment of N61.4 million being the disposable value of the vehicle be recovered and paid into the Treasury.

We Will Transform Onitsha Port In Two Months, If Given Go-Ahead –Yusuf, MD, ICNL