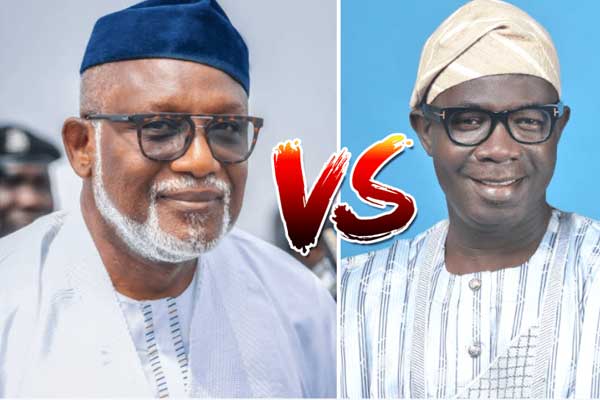 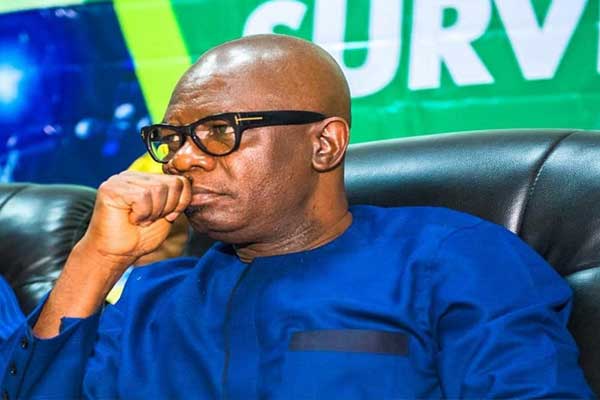 The former deputy governor of Ondo State, Hon Agboola Ajayi has said that he is in possession of only two official vehicles and not four.

Speaking through his media aide, Allen Sowore, Agboola said he returned all vehicles in his possession on February 23rd, the day his tenure ended except the two vehicles, a Land Cruiser and a Hilux Jeep. Agboola said that he is entitled to those two vehicles just like other former deputy governors in the state.

According to him “one of the vehicles being demanded was at a mechanic workshop in Okitipupa while the other was still with the dealer because full payment has not been made. 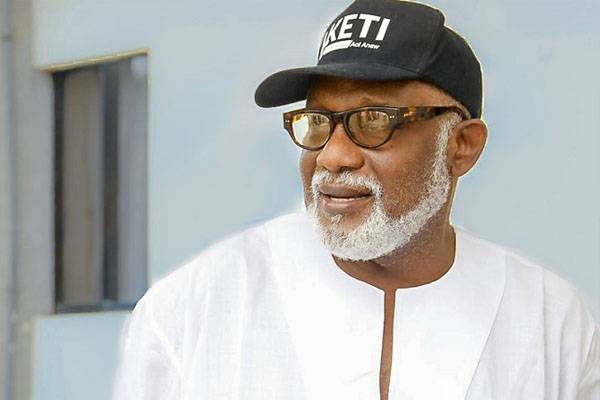 The former Deputy Governor said Governor Akeredolu should be “prepared not to take any government vehicle at the end of his tenure if he (Agboola) is made to return the two vehicles.

“The former Deputy Governor has joined senior citizens in this state. On February 23rd when his tenure ended, civil servants came and collect all government vehicles. This was with the exception of a Land Cruiser and Hilux jeep which are part of his statutory benefit.

Agboola said “Let the police invite him. He will explain himself. He is not afraid. One of the other two vehicles had an accident. Furthermore, It is at Okitipupa while the dealer is yet to deliver the second one.”