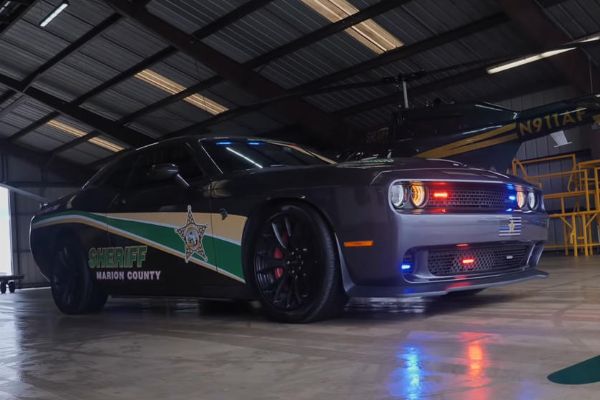 It features a sticker that reads “Seized from a drug dealer” to send strong message it is against illegal drugs.

The Dodge Challenger Hellcat police car is occasionally used as a patrol vehicle. 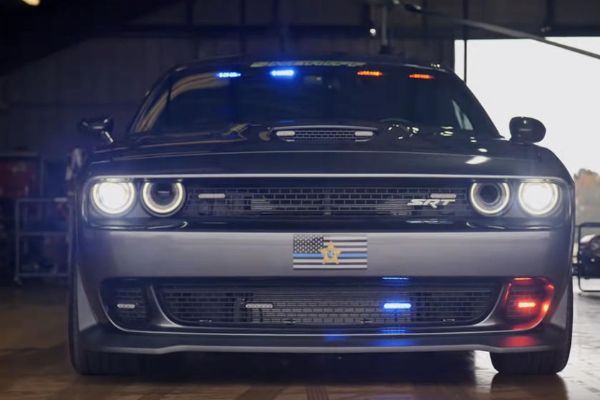 The car was impounded from the now arrested drug dealer, who was a merchant of heroin, after learning of the cars involvement in his enterprise.

On the outside, the new addition to the police fleet features a sticker that reads “Seized from a drug dealer” to send strong message that the government is serious in its fight against illegal drugs. 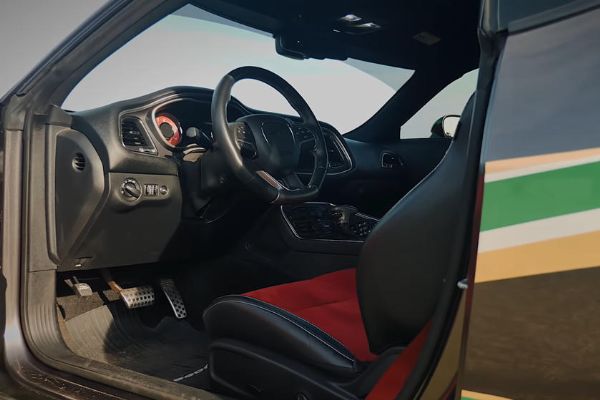 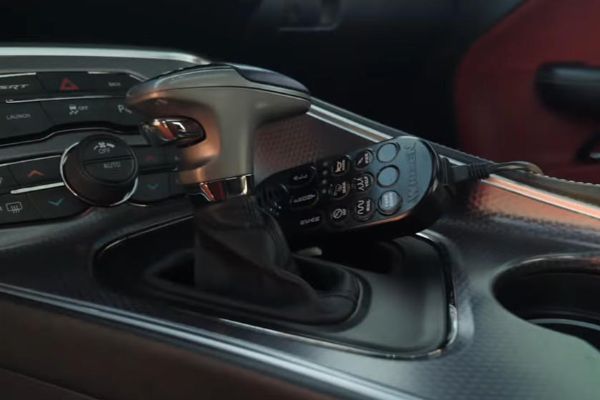 Other upgrades includes a siren, a walkie-talkie in the door, a controller for the lights and loudspeaker in the center console, as well as a bulletproof vest on the back seat.

The Dodge Challenger Hellcat is occasionally used as a patrol vehicle. According to the police behind the wheels, he is only allowed to use the black key, which limits the maximum output the driver can use to 500 horsepower. 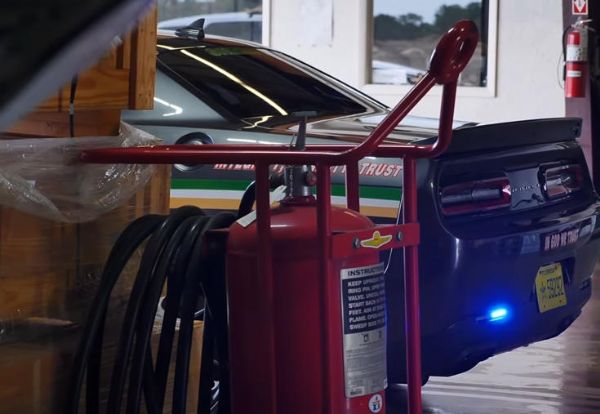 The red key, which unlocks all 707 horsepower of awesome output out of the car’s Hellcat engine, is a forbidden to anyone taking the car for a cruise.