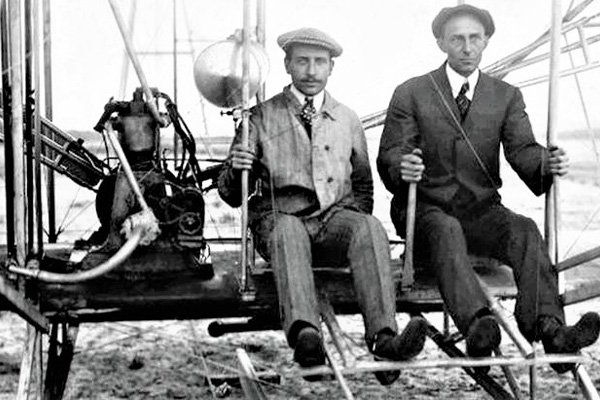 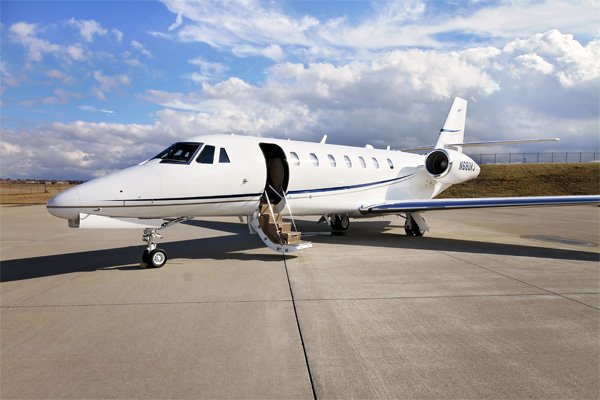 These days we have all sort of aircraft. Some of them are designed for specific purpose. For instance, there are aircraft that  are designed specifically for warfare, commercial travels, cargo services, reconnaissance, etc. Meanwhile, some are designed to offer pleasure trips.

However, aircraft have evolved over time. They have generally undergone an enormous modification and upgrade.  The  way aircraft are today have not always looked that way.

The first airplane  was invented by the Wright Brothers – Wilbur and Orville Wright.

These brothers, who were aviation engineers, invented and built the world’s first successful aircraft.

They successful flew the aircraft four miles south of Kitty Hawk, North Carolina in the United States in December 17, 1903.

In 1904–05, the brothers developed their flying machine into the first practical fixed-wing aircraft.

Although they were not the first to build experimental aircraft, however, the Wright brothers were the first to invent aircraft controls that made fixed-wing powered flight possible. 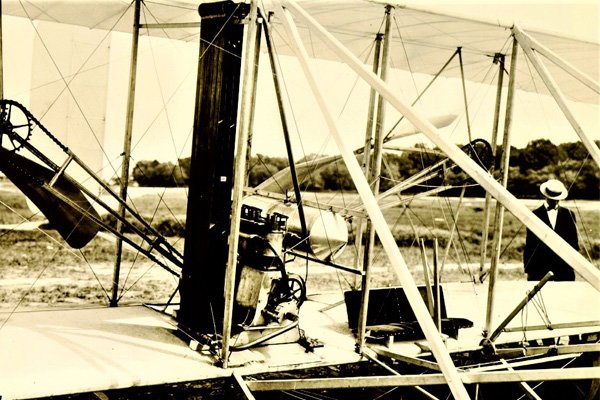 The brothers’ fundamental breakthrough was their invention of three-axis-control which enabled the pilot to steer the aircraft effectively and to maintain its equilibrium. This method became and remains standard on fixed-wing aircraft of all kinds.

They started the Wight Model A, the world’s first production airplane. From 1907 to 1909, they produced variations of this aircraft.

Till date, the basic principles of flight that the Wright brothers applied still pertain, however, there have been enormous changes over the years to the means by which those principles are understood and applied. 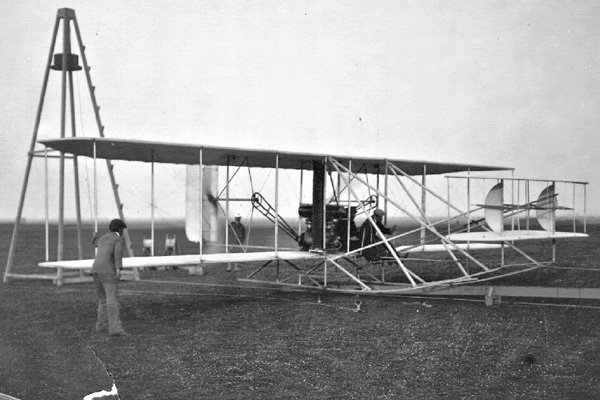 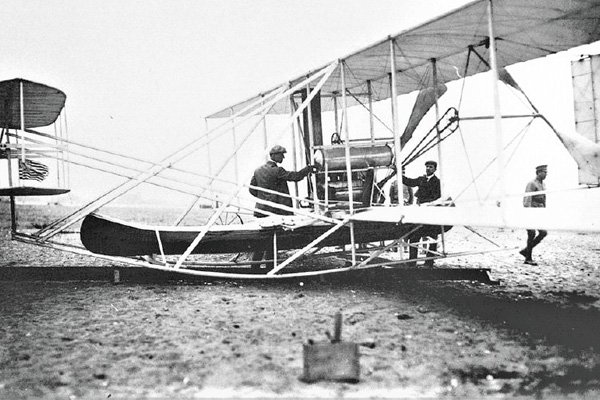 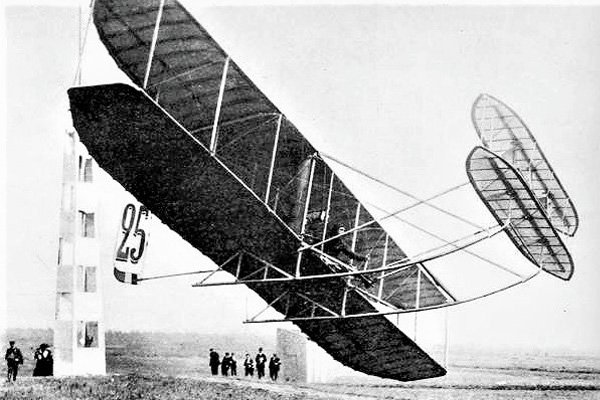 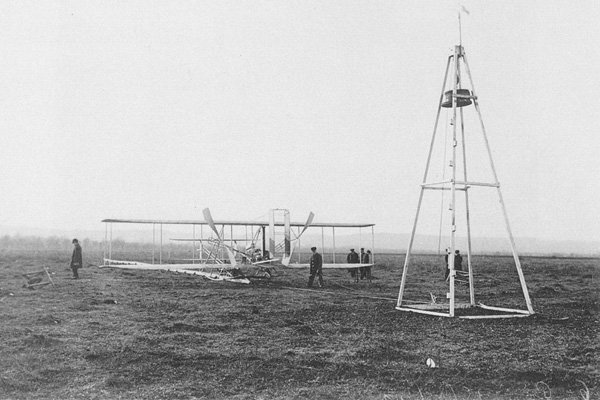 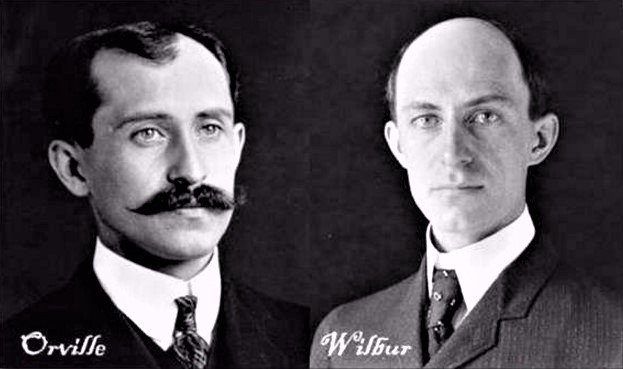