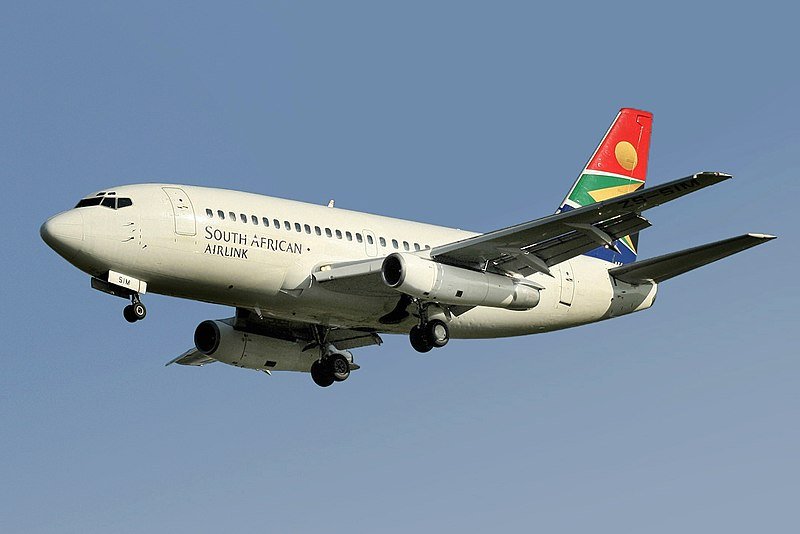 I know, I am here again to talk about planes and aviation. Flying has sparked my curiosity lately, its getting profoundly excessive. I stumbled on a very vital information that would get you enlightened .
Have you ever wondered why most modern Boeing planes have 7s everywhere?, it would excite you to know that its one of the most asked questions.Let’s get you enlightened.

Someone placed a call to Boeing between 1999 and 2001 and they were glad to give a detailed reason :

I called Boeing, and asked how they came up with such names as the B-707.

I got this excellent reply.

I called Boeing PR in Seattle, and asked about the numbers

When the Boeing numbering system for its products began sometime after the company was founded in 1916, it was made retroactive to the first airplane, which became No. 1. From then on, products were grouped in series.

The series from 1 to 102 covered airplanes of various types, mostly biplanes. The 103 to 199 series was assigned to various airfoil sections in the engineering department. The 200 series designates airplanes in the ‘20s and ‘30s up to and including the famous B-17 bomber, which was 299. The 300 series included the Boeing 307 Stratoliner of 1938 (first pressurized passenger transport) the hugh Boeing 314 Clipper (seaplane), the B-29 and B-50 bombers and the double-decked 377 Stratocruiser series.

The 400 series was essentially the B-47 and B-52 jet bombers, the entire 500 series was reserved for industrial products including gas turbine engines, the 600 series was for GAPA and Bomarc (missiles) and the 800 and 900 model series were used by Boeing for hydrofoil boats, lunar orbiters, military prototype programs and so on.

To switch back to the 300 series: when the prototype 707 jet transport was being designed, it was disguised as a Stratocruiser derivative and so carried the engineering number 367-80. When it came time to unveil it and change it to a production program, the 700 series was created.

The first of the line, the name “707”, was picked simply because it was catchy. Since then it has been only to build on that base of publicity and continue the naming sequence.

The numbers are assigned in the order the airplanes are designed, not by the numbers of engines or even dates of introduction. Hence, the 727, which came before the 737, has three engines, while the 737 has only two. The 757 and 767 were designed concurrently, although the 767 was introduced to passenger service in late 1982, while the 757 came on the air transport scene in early 1983.

Now the 777 line, a large, wide-body twin, was launched in October 1990. Will our next commercial transport series beyond the 777 be the Boeing 787? We don’t know yet. But the number 7 definitely has been good for Boeing.