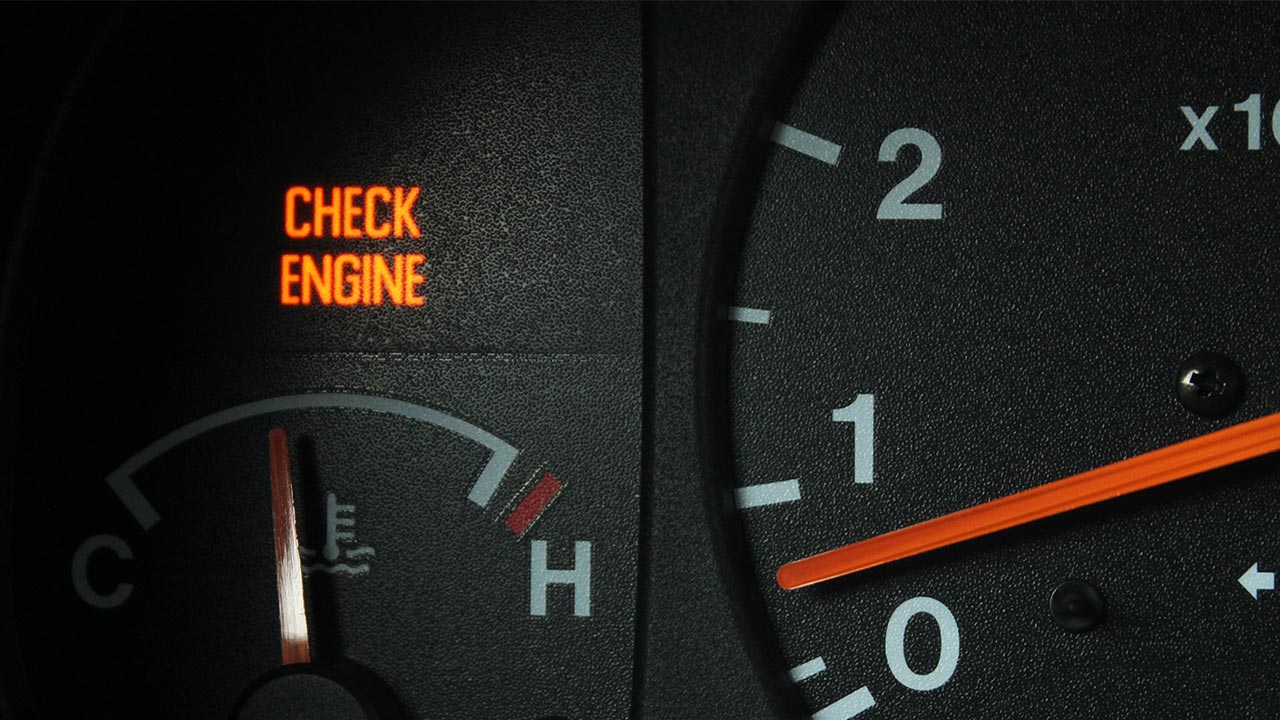 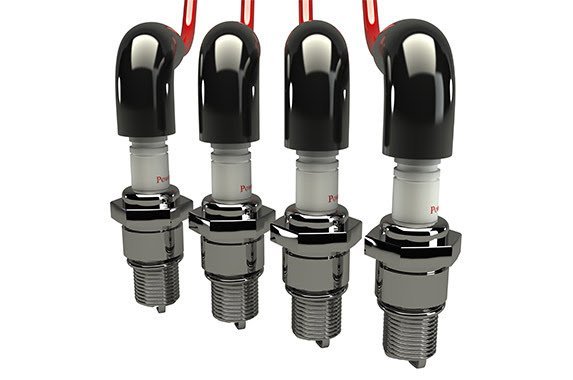 The check engine light is the most mysterious of all of the dashboard lights, as well as the most menacing. It’s one thing when your tire pressure monitoring system light comes on, but it’s a whole different ball game when there could be something wrong with your engine.

The check engine light can mean many different things, from a loose fuel cap to a misfiring engine. It doesn’t mean you need to immediately pull your car over to the side of the road, but to be safe, it’s best to take it to your mechanic to see what may be wrong.

Reasons why your Check Engine Light may be on

2)If the fuel cap is loose,damaged or missing
The fuel cap seals the fuel system and helps maintain pressure within the fuel tank. It also prevents petrol fumes from being released into the atmosphere while you aren’t driving your car.

4)Mass airflow sensor needs replacing
It measures the amount of air entering the engine to determine how much fuel is needed to run your engine efficiently. Your engine may experience reduced power.

5)Insufficient exhaust gas recirculation valve flow
EGR works by recirculating a portion of your engine’s exhaust gas back to the engine cylinders. Whenever the EGR valve is blocked or not working normally, engine performance can go down.

6)Spark plugs or plug wires need replacing
Spark plugs ignite the air/fuel mixture in the combustion chamber of your vehicle.Spark plug wires deliver the spark from the ignition coil to the spark plugs. Neglecting to replace your spark plugs will ultimately cause engine failure.

Reason why your check engine light is blinking or flashing

A blinking or flashing dashboard light usually indicates a more severe problem.It usually indicates a severe engine misfire allowing unburned fuel to be dumped into the exhaust system. There it can quickly raise the temperature of the catalytic converter to a point where damage is likely, requiring an expensive repair.

So when your check-engine light appears either blinking or constant, don’t ignore it. If you postpone repairs, you risk additional damage that can cost thousands of naira to fix.

Plane Crash In Russia With 71 Passengers And Crew On Board