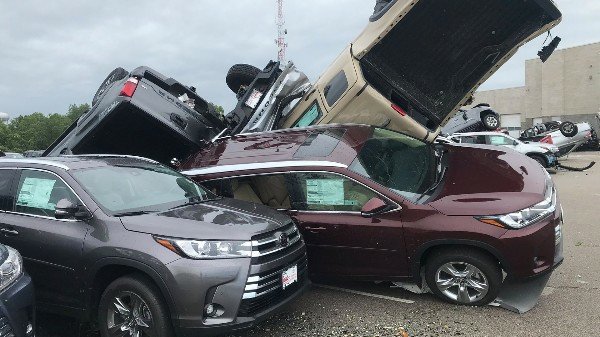 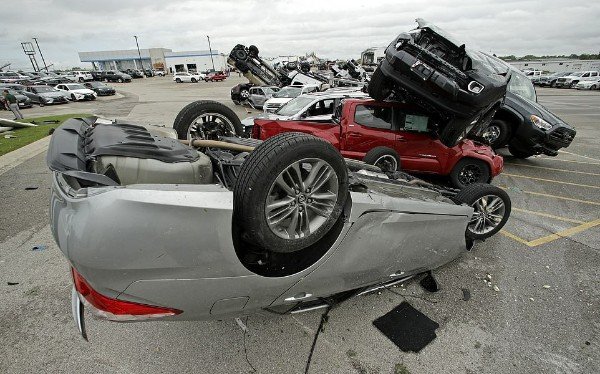 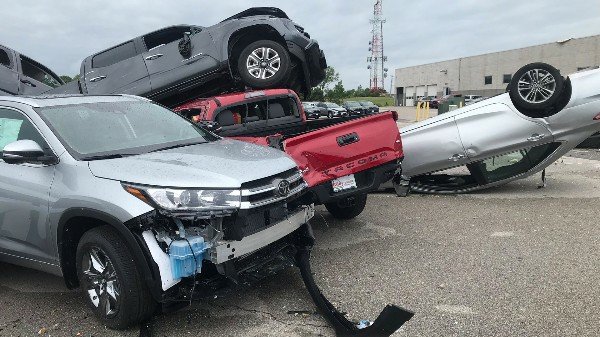 An EF-3 rated tornado ,with a wind speeds between 136 mph and 165 mph ,tore through a General Motors and Toyota auto dealership complex in Jefferson City, Missouri on Wednesday night, destroying at least 500 vehicles and leaving brand new cars piled in crumpled heaps across the massive lot. 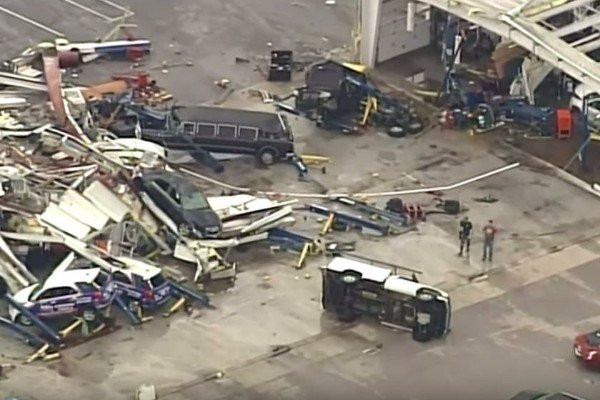 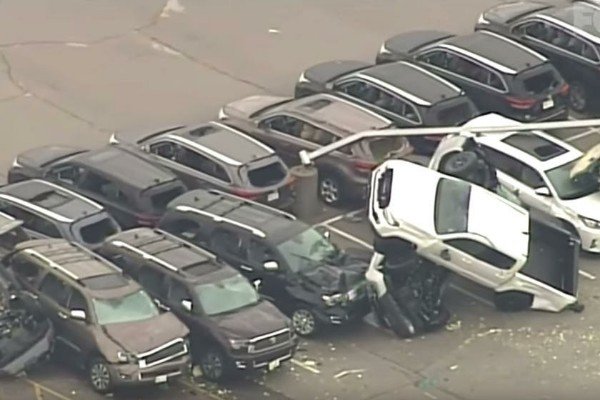 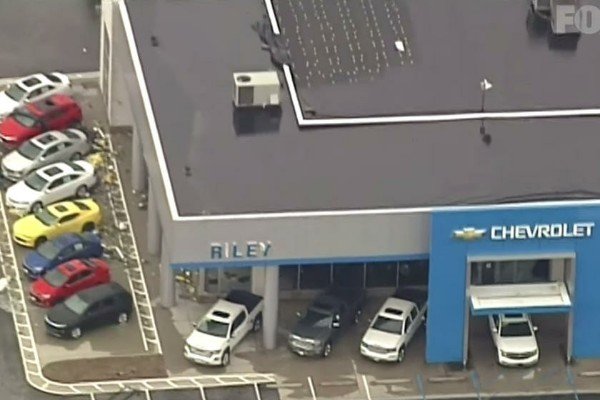 No one was killed despite the tornadoes incredible strength, and no one was on the dealership property when that attack occurred. 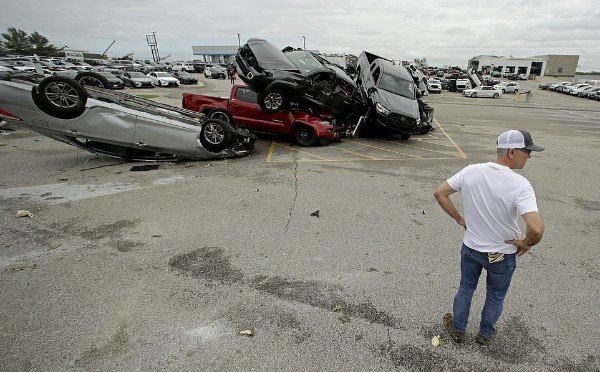 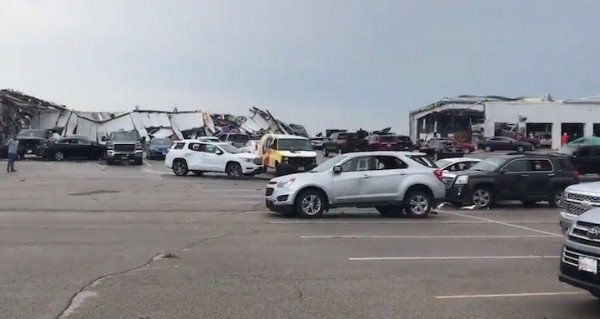 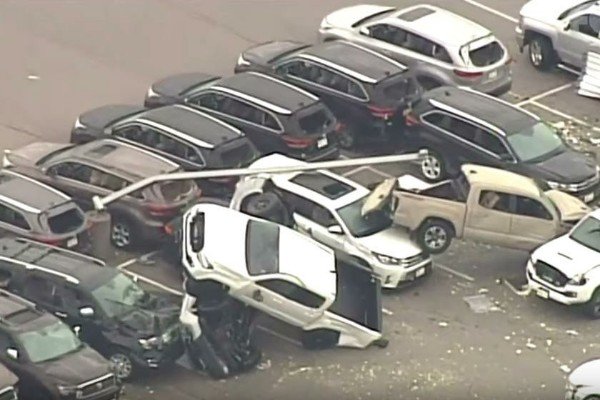 “Our employees are safe,” 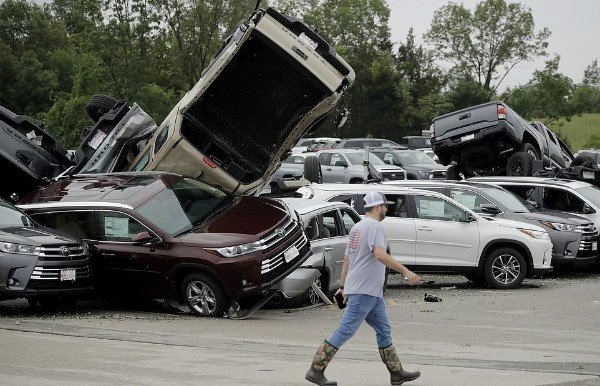 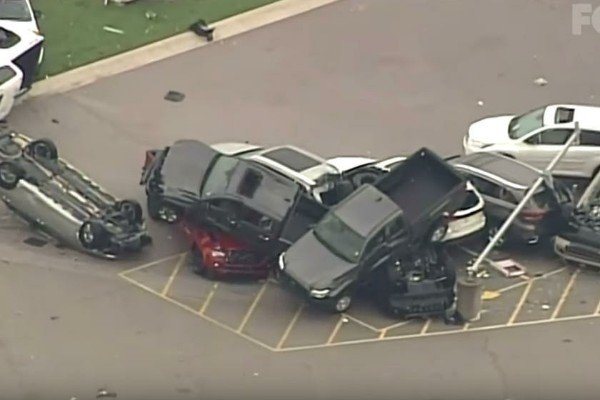 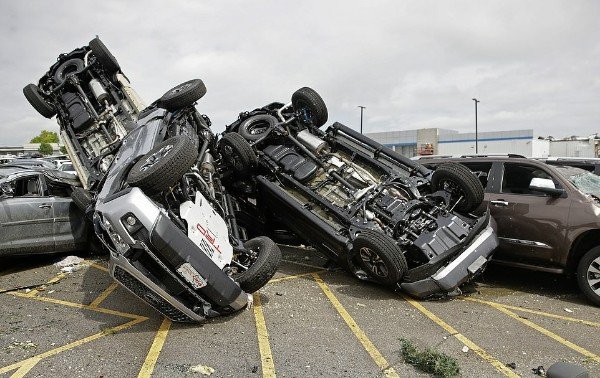 The dealer group estimates the tornado caused at least $30 million or about ₦10.8 billion in damage.

The Missouri tornado also ravaged other parts of the state with around 49,000 inhabitants, leaving three dead and sending more than 20 to hospital.

Mexico To Auction Off Supercars Seized From Corrupt Politicians,Drug Cartels And Gangsters