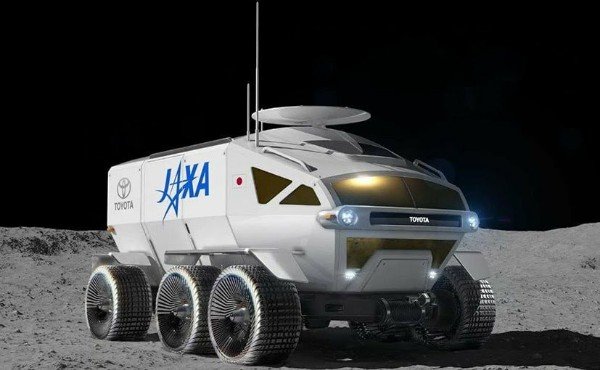 Toyota Motor Corporation (Toyota) and the Japan Aerospace Exploration Agency (JAXA) have signed a three-year joint research agreement that runs from the fiscal years 2019 to 2021.

Over the course of the three-year joint research period, JAXA and Toyota will manufacture, test and evaluate prototypes, with the goal of developing a manned, pressurised lunar rover and exploring the surface of the moon as part of an international project. 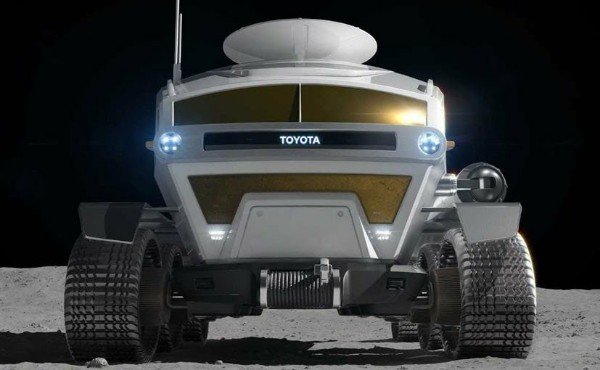 JAXA wants astronauts to be able to operate from the proposed six-wheeled transporter, about the size of two minibuses, for six weeks at a time, and the rover to be able to carry two humans for a distance 6,200 miles (10,000 kilometers) using solar power and Toyota’s fuel cell technology. 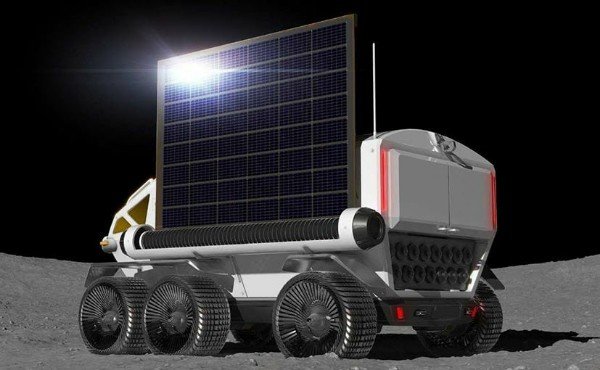 The group want to have a full-scale prototype ready by 2022, and a design of actual flight model by 2024. Quality testing is expected to start by 2027.

This announcement comes four months after the two parties agreement to consider collaboration on joint research, and about six months after China became the first country to land a rover on the far side of the moon.

Photos: Check Out First Ever Wooden Range Rover SUV, And It’s Even Kenyan Made