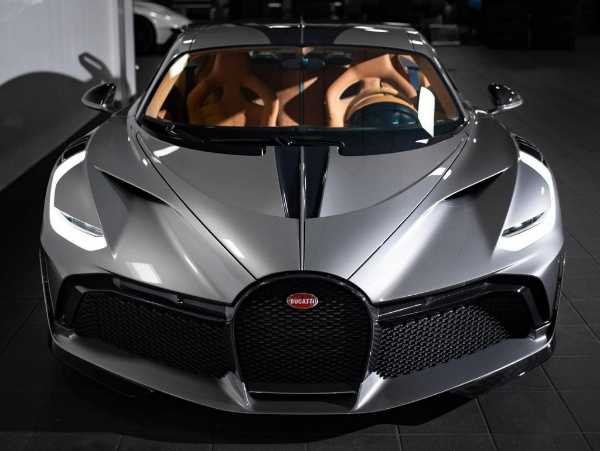 See the unboxing of the first Bugatti Divo in the US. This Divo is just one of 40 that will be produced, making it a rare gem and a collector car.

Each of these sold-out cars cost $5.8 million, or ₦2.24 billion, excluding destination charges, taxes and options.

The first example of the Divo has arrived in the United States, just week after Bugatti announced the commencement of deliveries of its limited-edition supercar

This particular Divo was shipped to Miller Motor Cars Luxury dealership in Greenwich for a pre-delivery inspection before its owner picked up the keys. 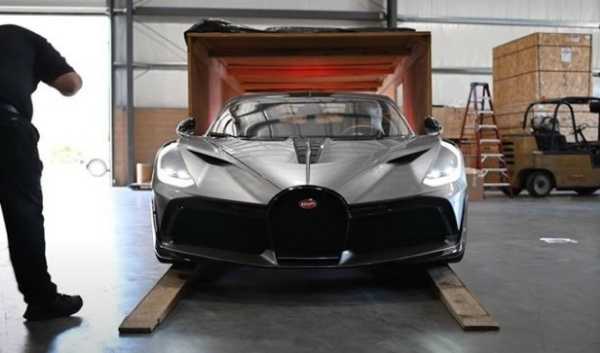 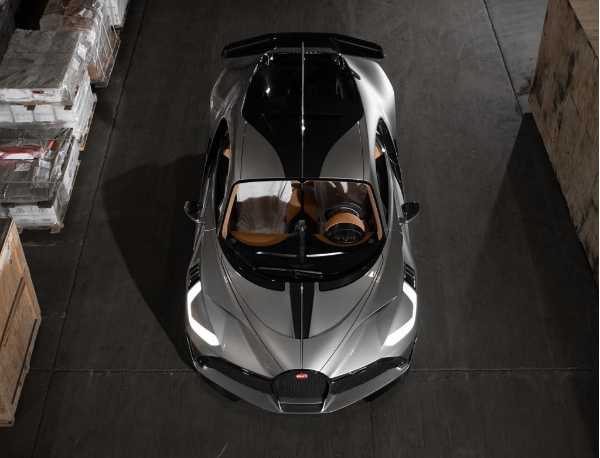 Miller Motorcars has released a complete unboxing video of the hypercar. The short clip showed the moment it was loaded into a cargo plane in France to the moment it rolled out of the giant box holding it at the dealership.

This Divo is just one of 40 that will be produced, making it a rare gem and a collector car. 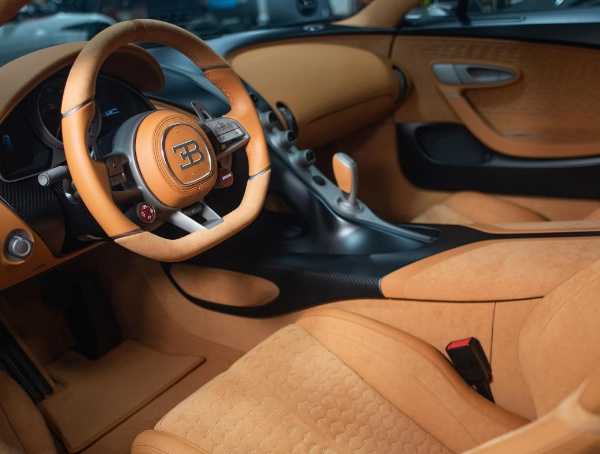 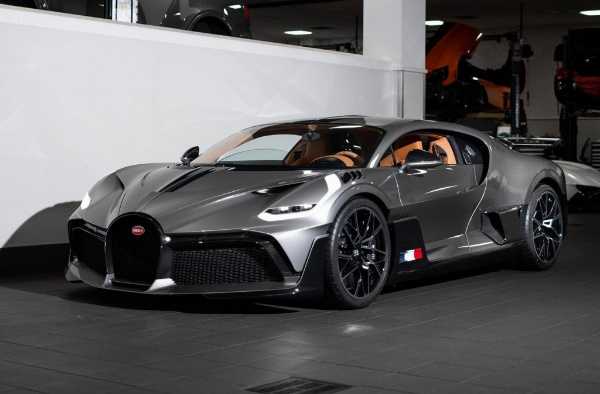 At $5.8 million each (or ₦2.24 billion, excluding destination charges, taxes and options), the Divo is “a must-have for any Bugatti collection”, according to the automaker’s president, Stephan Winkelmann. 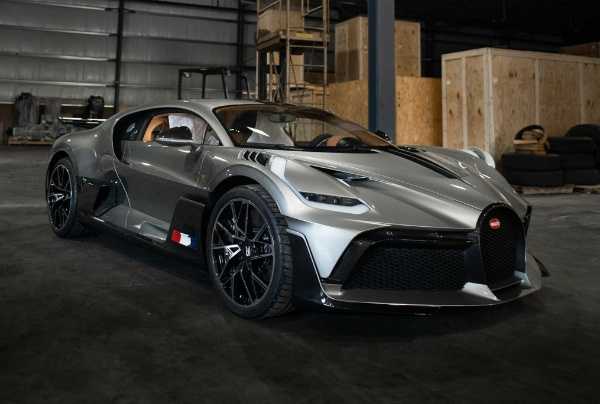 Unlike Chiron, that is made for straight lines and breaking speed barriers, the Divo is specially designed to conquer corners. 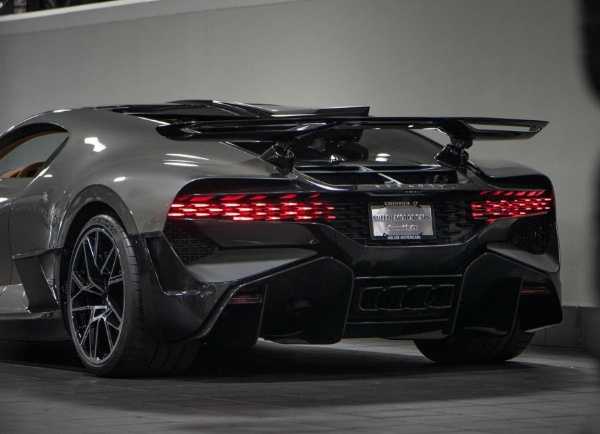 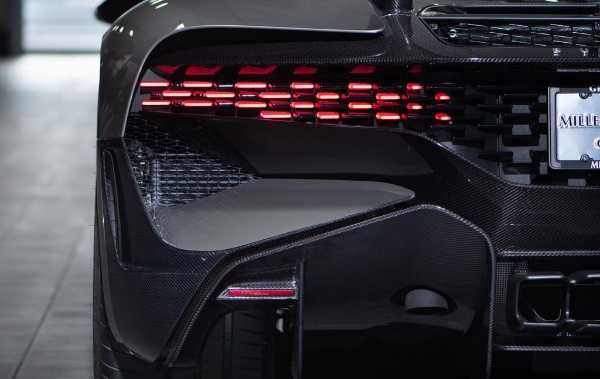 Production of the Bugatti Divo is limited to 40 units, and all have been spoken for, despite the hefty price.