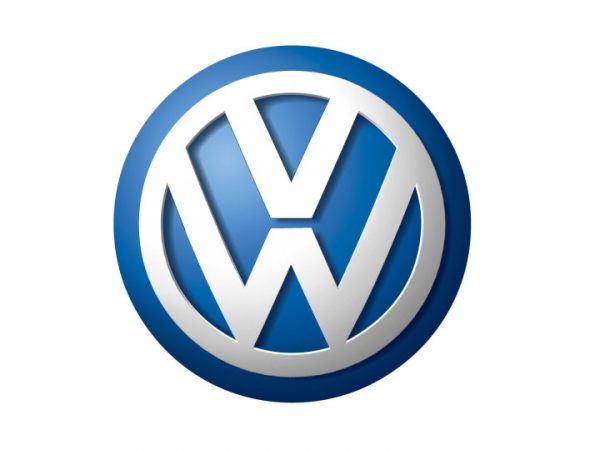 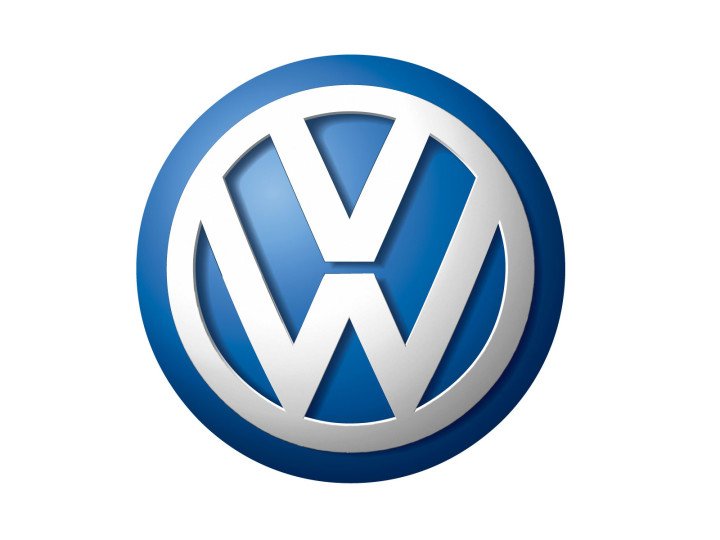 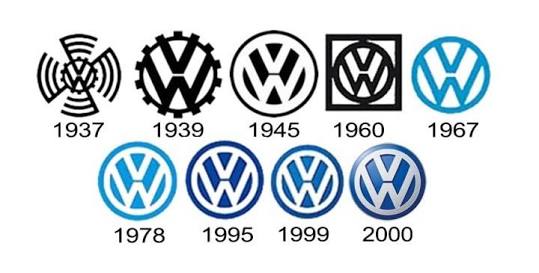 Volkswagen want to re-designed it’s iconic logo to help ditch the diesel scandal once and for all.

In the course Volkswagen’s nearly 80 years history, it has restyled the way its logo looked up to eight or nine times.

The Volkswagen’s logo was last tweaked six years ago in 2012 with a more three-dimensional look. 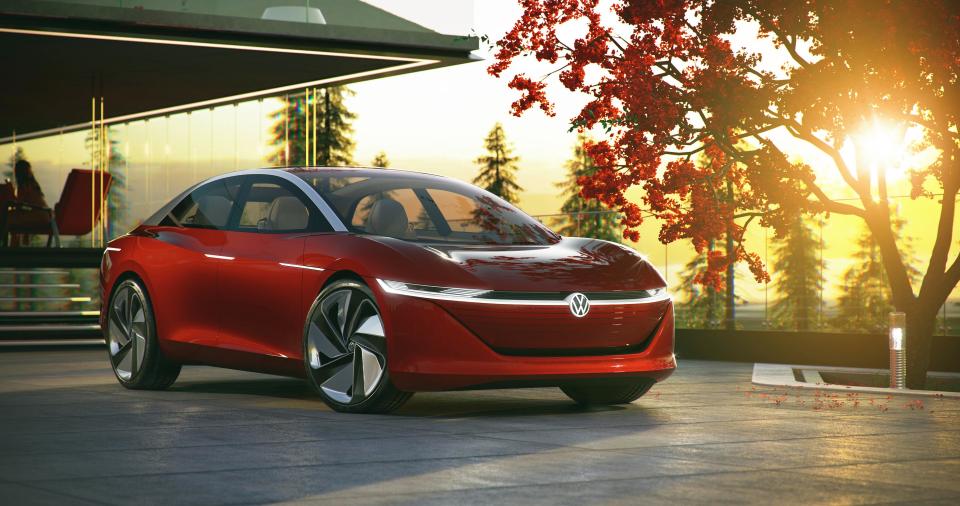 Volkswagen’s head of marketing, said the brand’s logo would be changed starting 2019 to tie in with the launch of Volkswagen’s electric cars, an effort meant to reflect the new path chosen by Volkswagen for its future.

The move comes after a turbulent few years for the german giant since the diesel scandal broke in 2015.

The logo has barely changed since volkswagen was resurrected after World War 2.

The move to redesign its iconic logo comes a week after a new CEO was installed ahead of the electric car push.

A smart move coming from Volkswagen. What do you think?

How to Stay Awake when Driving