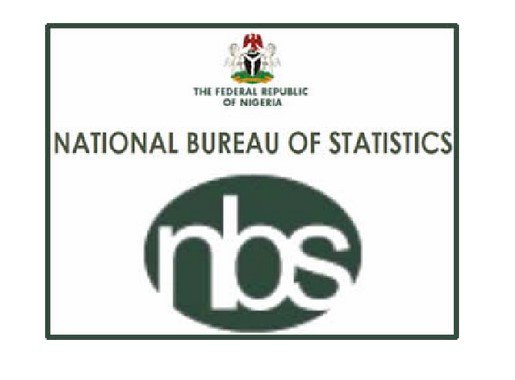 According to the National Bureau Statistics (NBS), a whooping 5.32 billion liters of petrol was imported into Nigeria in the fourth quarter of the year 2018.

This information about the quantity of petrol imported into the country was disclosed by NBS in its Petroleum Products Imports and Consumption (Truck Out) Statistics for fourth quarter 2018 posted on its website.

The NBS said that 331.78 million litres of domestic gas were imported into the country in the quarter under review.

The bureau said that state-wide distribution or truck-out volume for fourth quarter showed that 5.17 billion litres of petrol were distributed nationwide.

The data for the report were provided by the Petroleum Products and Pricing Regulatory Agency (PPPRA) and verified as well as validated by the NBS.