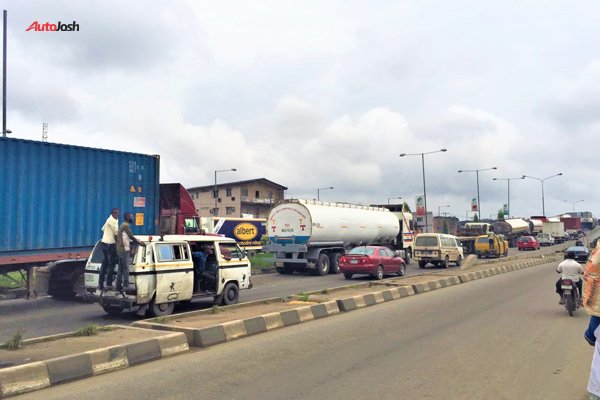 He arrived at Apapa in a chopper. The Minister of Transportation, Rotimi Amaechi, and senior naval and police officers accompanied him on the visit.

The purpose of the visit was to attend to what has become a national embarrassment. It was the issue of the traffic gridlock at the  Expressways leading to Apapa caused by stationary trailers. The VP was there to assess the situation.

The parked trailers had made movements in and around the axis difficult for many road users in recent days.

While he was there, the VP ordered a 72-hour joint operation to clear the gridlock around the Apapa axis caused by stationary trailers.

In order to achieve this objective, he directed relevant government agencies to immediately embark on the decongestion of the popular road, leading to the Apapa seaport.

As at today, Thursday 26  – over 120 hours after the directive was issued by the Vice President  –  a long trail of parked trailers are still seen on some expressways, notably the Western Avenue/Ojuelegba axis and the Oshodi-Apapa Expressway. 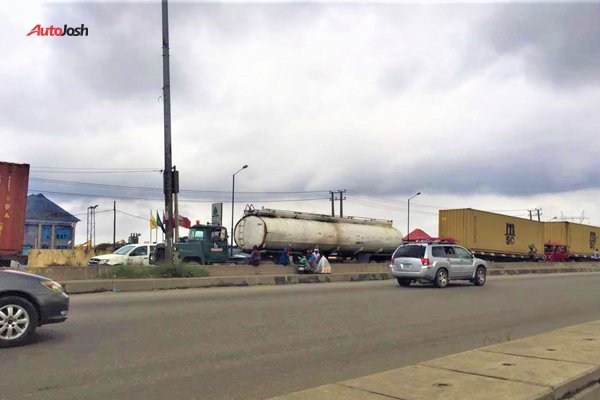 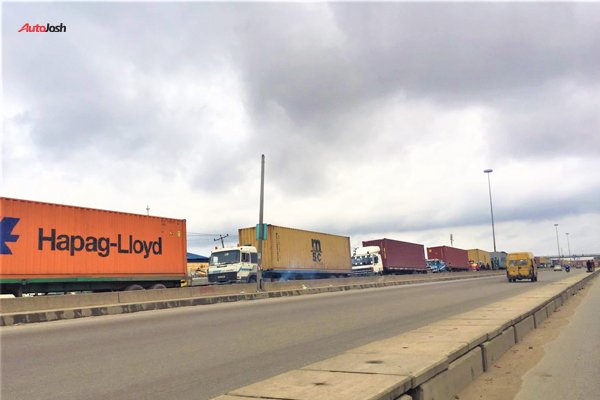 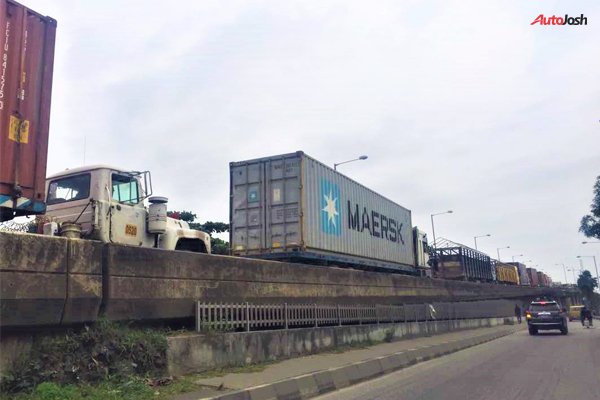 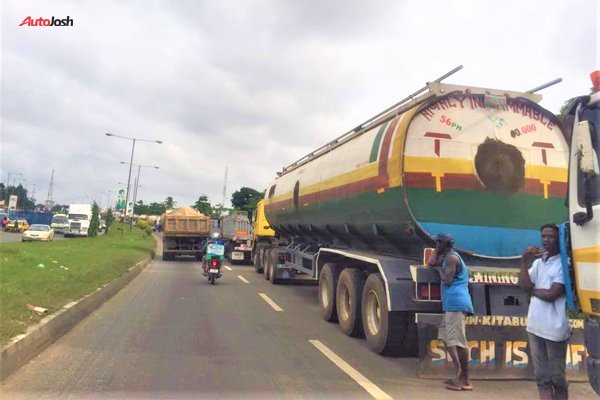 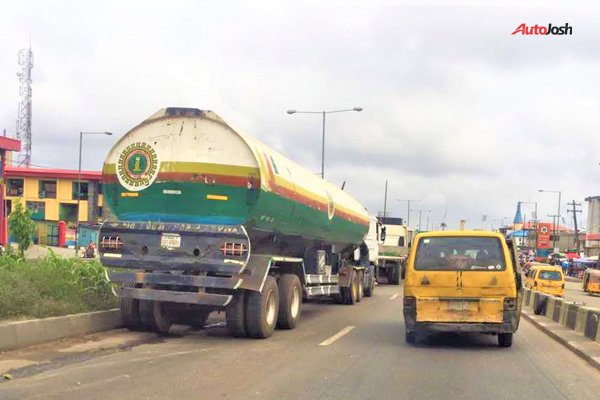 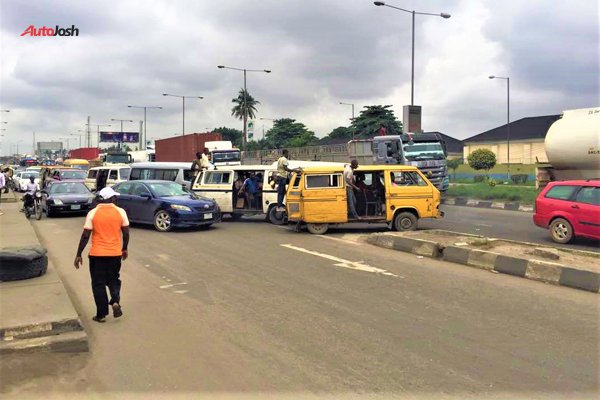 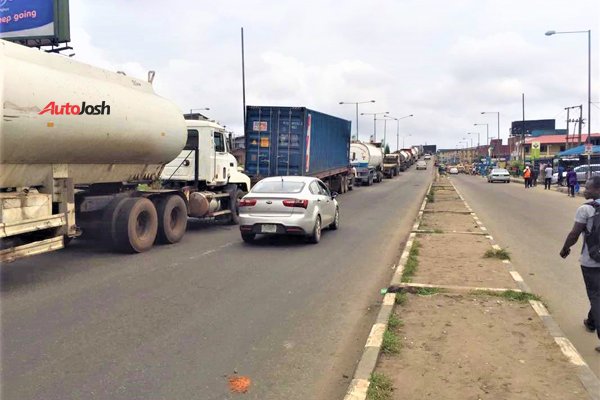 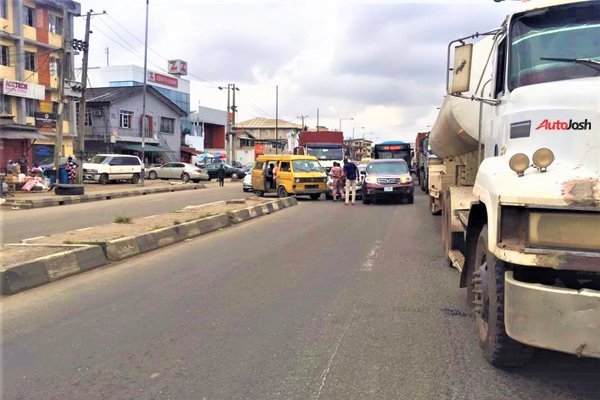 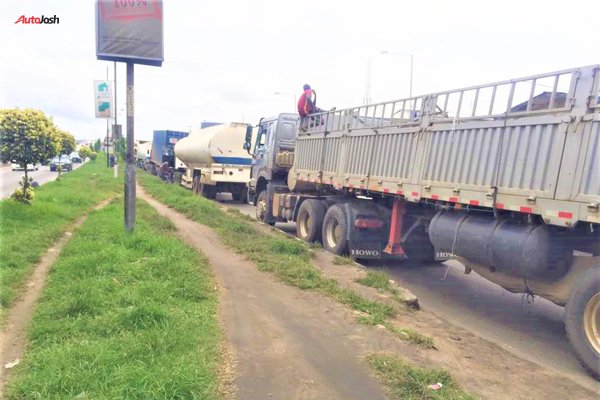