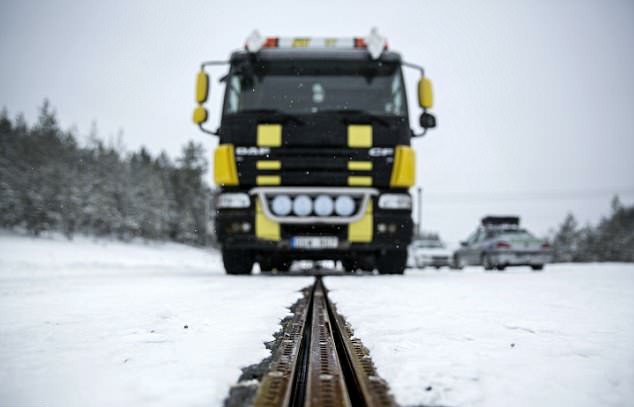 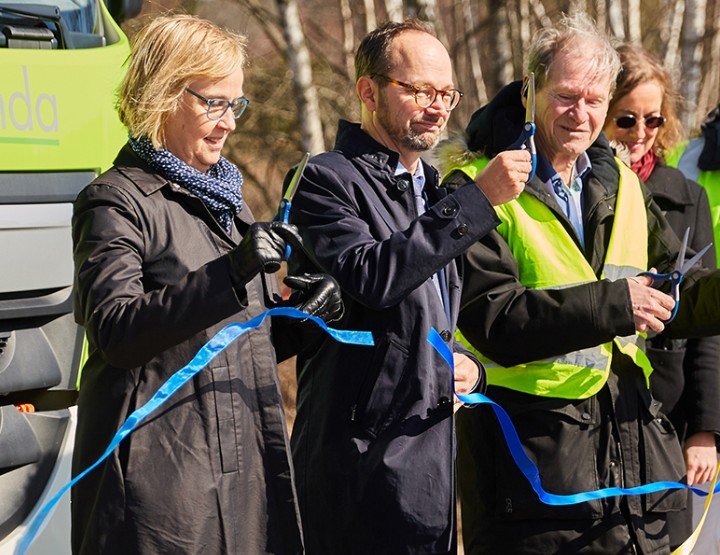 The world’s first road that allows the batteries of electric vehicles to recharge as they drive opens in sweden.

Around 1.2 miles i.e about 2km of electric rail has been built into a public road just outside Stockholm, and plans are in place to expand the project throughout other parts of the country’s 20,000km of highways.

The electrified road works by transferring energy from the rail through a moveable arm on the bottom of an electric car or truck.

As the vehicle moves over the rail, the arm detects its location and moves into contact with it. The arm is automatically disconnected when the car changes lanes and then reconnects to a different electrified line. 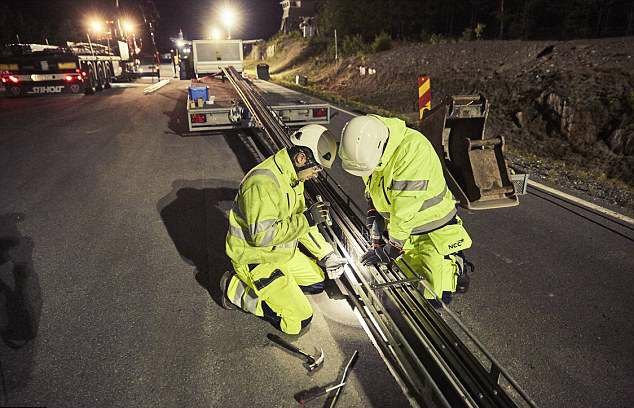 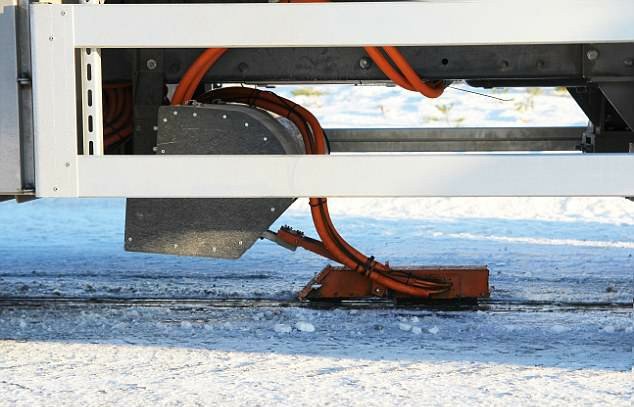 The rail is connected to the power grid and divided into sections that are only powered when vehicles move over them.

Electricity can only be found about five or six centimetres down the two tracks, just like an outlet in the wall.

But if the road is flooded with salt water , about 1volts is generated on it ,which a pedestrian can walk on with barefoot.

Each car’s energy use is monitored and used to bill drivers for their consumption, as they would when charging at a petrol station.

Charging a car’s batteries as it drives meant they could be smaller and cheaper as they wouldn’t have to go as far without charging.

Sweden is already a world leader in clean energy and it plans to slash its use of fossil fuels in transportation by 70 per cent by 2030 in an effort to achieve energy independence.

The technology aimed to solve the biggest problem with electric cars ,which is how to keep them charged over long distances.

If You Were Ambode, What 2 Things Would You Do To Improve The Traffic Situations In Lagos?

Watch : BMW’s Wireless Charging Pad Will Charge Your Car In 3½ hrs Without A Cable