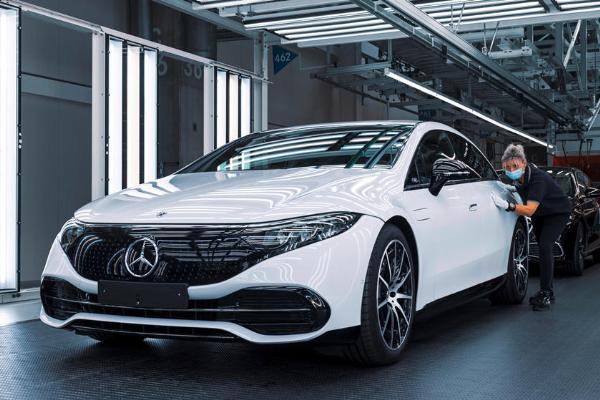 The electric S-Class sedan is being produced at the automaker’s Sindelfingen plant in Germany.

It is being built on the same production line as those other S-Class models.

The regular, EWB and Maybach versions of the internal combustion-powered S-Class are being produced in the same factory. 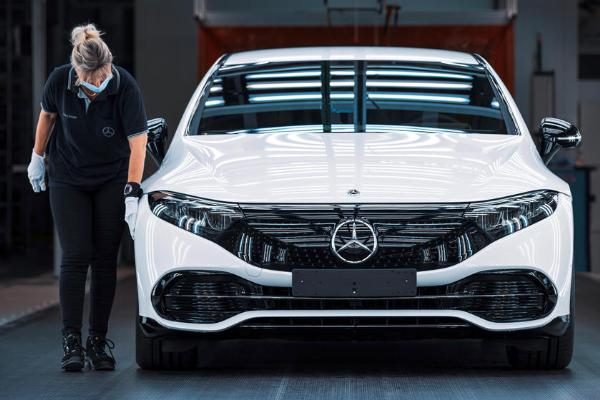 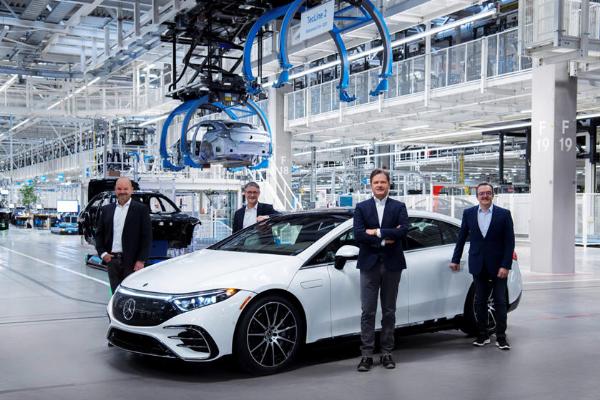 EQS, the luxury all-electric version of the Mercedes-Benz S-Class was unveiled in April after series of teases and spy shots. It is being built on the same production line as those other S-Class models. 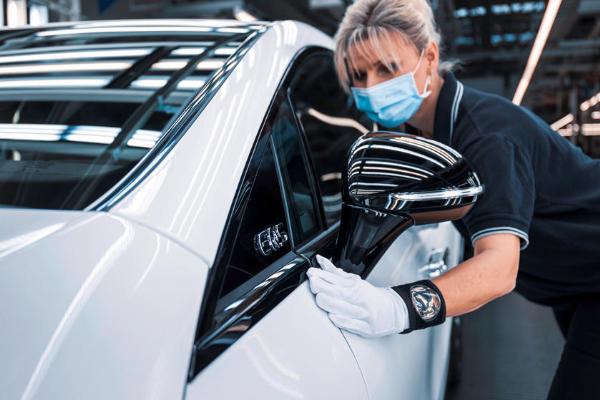 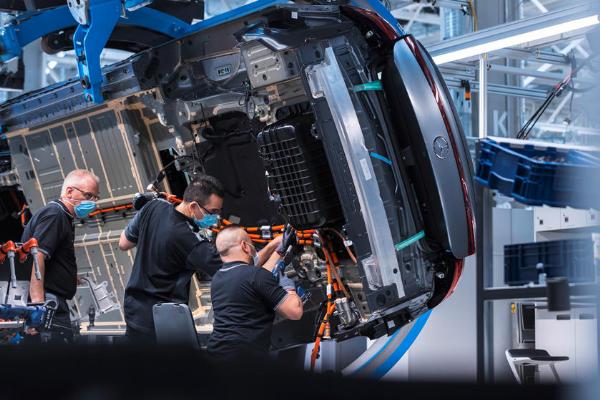 The same factory is responsible for building the regular, extended-wheelbase and Maybach versions of the internal combustion-powered S-Class.

There will be two EQS variants available at launch. The base EQS 450+ will have 328 hp and a more powerful EQS 580 4Matic with 516 hp and all-wheel drive. 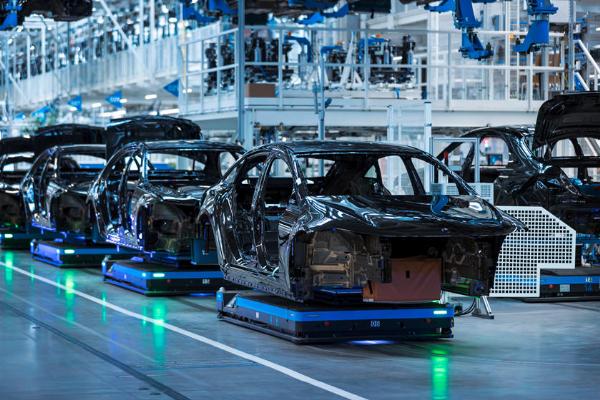 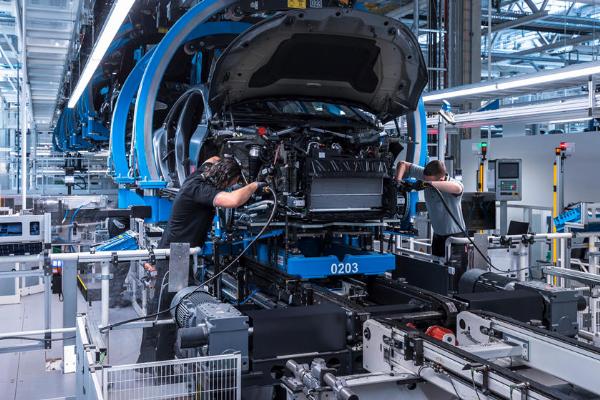 There are plans for Maybach and AMG versions of the EQS. Prototypes for the AMG were recently spotted testing.

The 2022 Mercedes-Benz EQS is slated to go on sale before the year runs out, with pricing expected to be similar to internal combustion S-Class models.