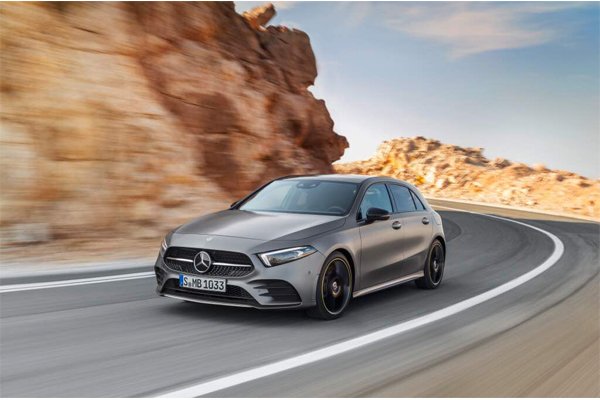 Mercedes Benz, the global automobile marque and a division of the German company Daimler AG, is known for luxury vehicles, buses, coaches, and lorries.

The organization whose headquarter is in Germany recently announced that it has sold 202,819 vehicles worldwide in September (-8.2%) and was at the high prior-year level in the first nine months of the year with sales of 1,715,087 units (-0.1%).

In the third quarter of 2018, 526,255 vehicles with the three-pointed star were delivered to customers (-8.2%). With more than 200,000 units sold last month, sales in September were for Mercedes-Benz as a car manufacturer in the premium segment on a high level.

In addition, Mercedes-Benz certified its entire fleet for Europe according to the WLTP standard with effect as of September 1. Certified vehicles are already on their way to the retailers, but despite the ongoing strong demand, it was not possible to fulfill all customers’ wishes already in September. 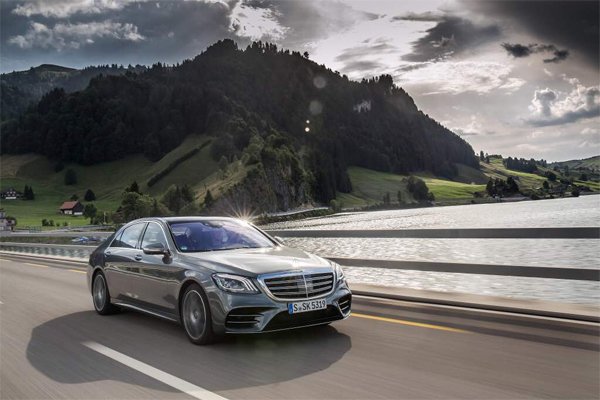 Compared with the best September for unit sales achieved last year, sales were also impacted by delays in certification in some international markets and by model changes. In a highly competitive environment, the brand with the three-pointed star maintained its market leadership as the premium brand with the highest number of new registrations in September in the markets UK, Italy, France, Russia, Switzerland, Portugal, Sweden, Turkey, Japan, Australia, the USA and Mexico, among others.

“I am delighted that Mercedes-Benz has maintained the high level of prior-year sales in the first nine months of the year despite the challenges we faced in the third quarter. It is our goal to ensure that our customers can enjoy receiving their new vehicles as soon as possible – and this is exactly what our teams are currently working on intensively,” stated Britta Seeger, Member of the Board of Management of Daimler AG responsible for Mercedes-Benz Cars Marketing and Sales. “With the GLE, we presented the latest model of our most successful SUV ever to the public at the Paris Motor Show. Mercedes-Benz SUVs have been in the fast lane with our customers since the beginning of the year, with over 610,000 units sold worldwide.” 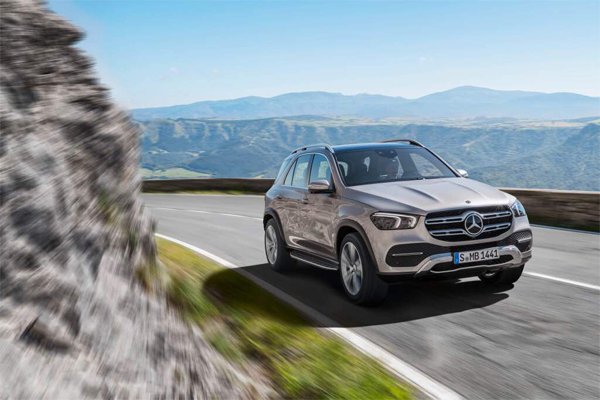 In the NAFTA region, 31,273 vehicles were delivered to customers last month (-9.9%). From January to September, unit sales there totalled 271,944 Mercedes-Benz passenger cars
(-6.0%). In the United States, 26,169 vehicles were handed over to customers in September (-9.8%) and 225,384 in the first nine months of the year (-7.0%). Thanks to ongoing strong growth rates, Mercedes-Benz set new sales records in Mexico in September as well as in the first nine months.

With the SUVs, a new record was set for January to September: Worldwide, a total of 612,186 SUVs with the star were delivered, equivalent to an increase of 3.4% in unit sales of the GLA, GLC, GLC Coupé, GLE, GLE Coupé, GLS and G-Class. Thanks to strong growth rates, sales of the midsize SUV GLC set a new record in September (+9.1%) and in the first nine months of this year (+24.5%). Over the past 10 years, Mercedes-Benz sold more than 1.6 million midsize SUVs to customers worldwide.

From January to September, more than 58,000 units of the S-Class Saloon were sold – an increase of about 24%. The popularity of the Mercedes-Maybach S-Class Saloon also continues: A new sales record was set in September and in the first nine month of the year. In China, around 500 units have been delivered each month since the beginning of the year.

In the first nine months of this year, 442,660 cars of the A-Class, B-Class, CLA, CLA Shooting Brake and GLA were sold worldwide (-4.6%). In May 2018, the new A-Class was launched as the forerunner of the next generation of compact cars: Last month, worldwide sales of the A-Class reached a new record for September (+1.7%). At the Paris Motor Show, three more highlights of the compact-car family with the star were shown: the A-Class Saloon, the new B-Class and the AMG A35 (fuel consumption combined 7.4-7.3 l/100 km; CO2 emissions combined 169-167 g/ km)*.

In the first nine months of the year, more than 96,000 cars of the smart brand were sold
(-4.2%). A total of 10,850 customers took delivery of their new two-door or four-door urban microcar in September (-15.0%). The transition of smart into a purely electric brand continues successfully: Never before so many units of the electric smart models were sold in a September and in the first nine months of a year as in 2018. The brand celebrated its 20th anniversary with the world premiere of the smart forease at the Paris Motor Show. The show car interprets and embodies driving fun in the city in a new and refreshing way, and is also homage to the earlier studies crossblade in 2002 and forspeed in 2011. The latter in particular was a model for the smart forease as an open electric convertible.

Is Lagos The Worst Case Of Traffic Congestion In The World? (PHOTOS)