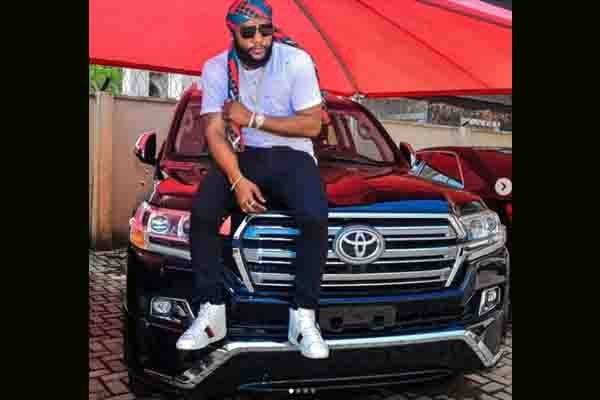 He was formerly in the Hip Hop duo group called Kc Presh.

He currently has a record deal with Five Star Music. He worked with Del B, a record producer known for producing the song “Limpopo”.

Kcee is the elder brother to business mogul E-money.

Kcee recently took delivery of a new Toyota Land Cruiser SUV. He took to his Instagram page to share photos of himself posing with the new SUV.
He captioned the post thus: 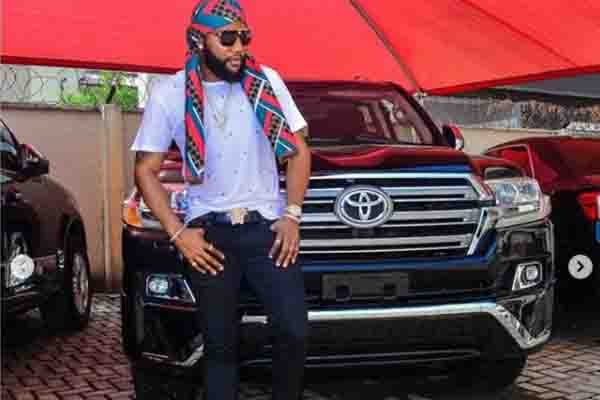