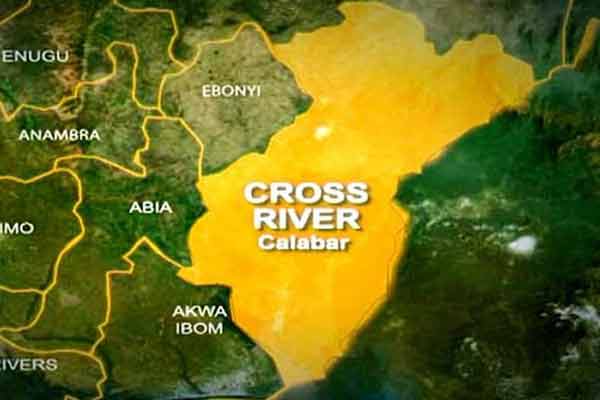 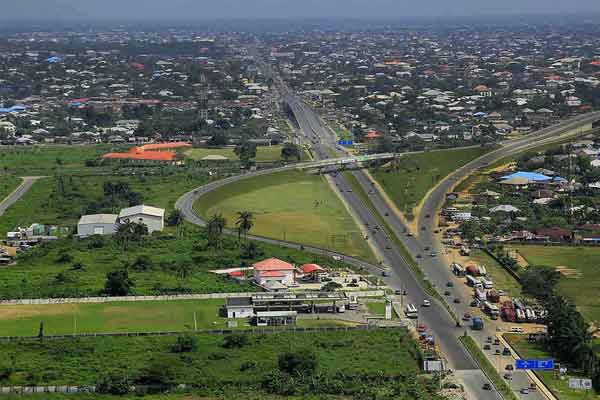 Cross River is a state in South South Nigeria, bordering Cameroon to the east. Its capital is Calabar and its name is derived from the Cross River (Oyono), which passes through the state. English and French are the major foreign languages of the state while Bekwarra, Bette people, Mbembe, Ejagham and Efik are major indigenous languages of this state. 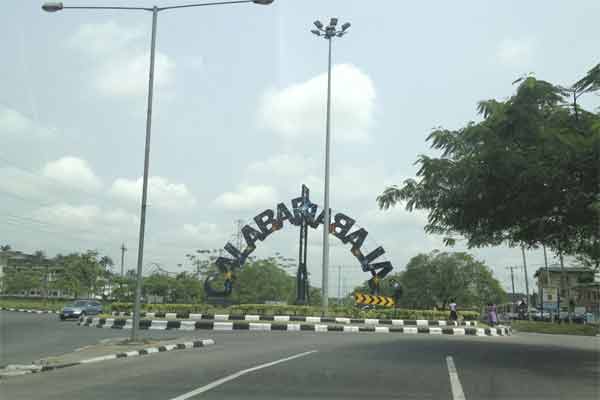 Several cult groups have been noted to be operating in the state as with other states, but cult clashes are noticeably rampant within the metropolis.

Community clashes are also frequent – clashes between the Abankang and Alok Militias in Ikom LGA have resulted in several deaths in the area, and travel along that axis should be undertaken with caution.

Business travel may be supported by additional layers of security to ensure safety while travelling within the state. Local media may also serve as a valuable source of intel to guide travel within the state at this time.