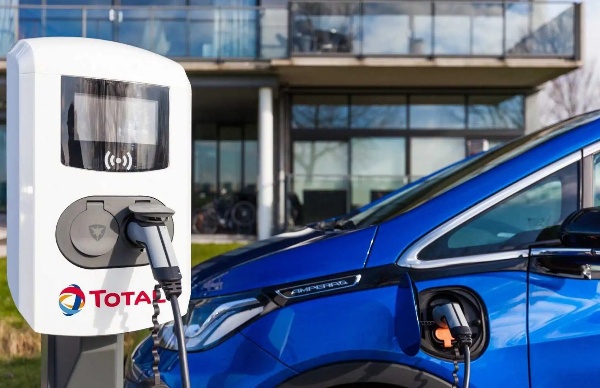 Oil giant Total is on track to become one of the largest players in the EV charging business after being allowed to operate 2,300 EV charge points in Paris.

The Council of Paris awarded to Total the management of its on-street public network for the 10 coming years.

This public service concession covers the supply, installation and technical and commercial operation of this charge points network.

The new network will ultimately encompass 2,329 EV charge points; an increase of 56% compared to the number currently in service. 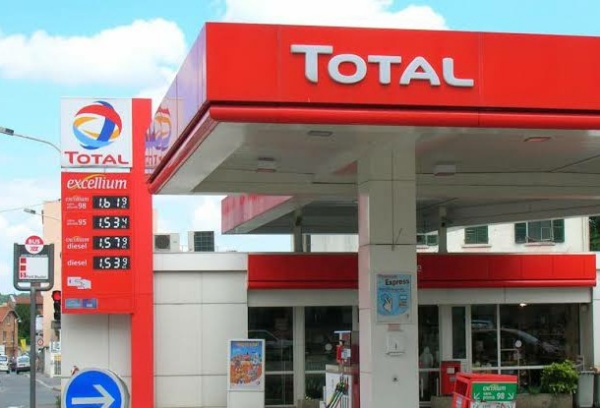 Total said in a statement that :

“This partnership with the City of Paris enables us to accelerate our transformation toward a broad energy company.

“We are delighted by the trust placed in us by the Council of Paris for the 10 coming years, through this concession, for the Bélib’ network management and modernization.

“Following Amsterdam, Brussels and London, another major European city is henceforth building on Total’s expertise to foster the transition of its citizens’ mobility.