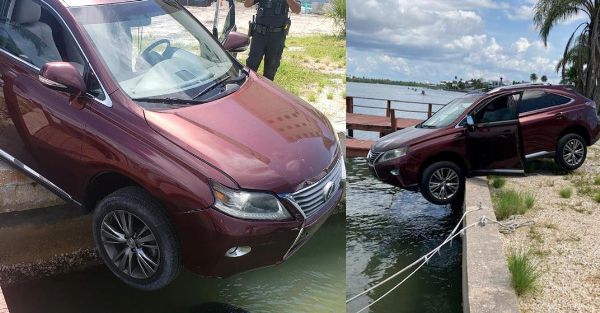 Police in Florida arrest drunk driver few hours after parking his Lexus RX SUV too close to the edge of a pier.

Pictures shared by the police department shows the Lexus RX-350 SUV dangling over the edge of a pier.

The 38 year old Florida driver now faces a charge for driving under the influence (DUI). 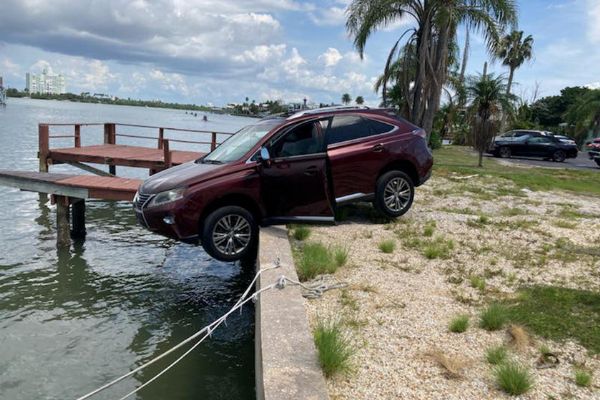 The Clearwater Police Department says it has arrested a 38-year-old Florida man, Matthew Adams, few hours after spotting his Lexus RX 350 SUV dangling over the edge of a pier.

Pictures shared by the agency on its Facebook page shows the front part of the maroon hatchback hanging perilously over the edge. The two front wheels are well over edge while the driver door was widely opened. 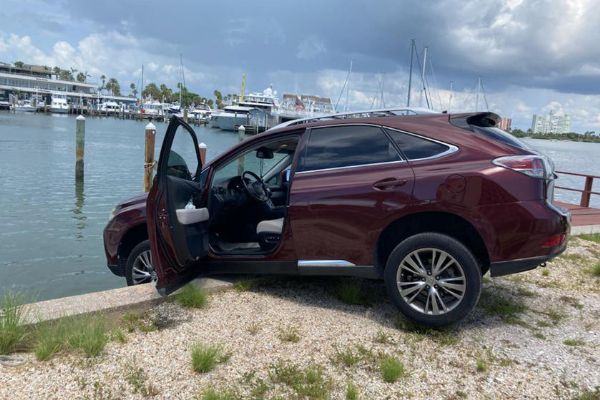 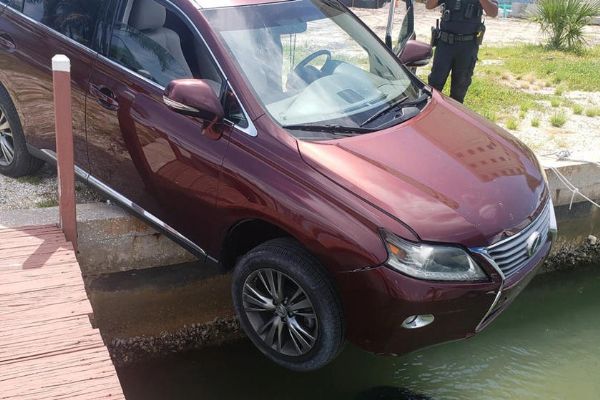 The Police Department had launched a drunken driving investigation after spotting the bad parking jobs, which was a clear sign that the drive was under influence.

The driver now faces a charge for driving under the influence (DUI), a serious crime in most countries around the world, according to the Pinellas County Sheriff’s Office. 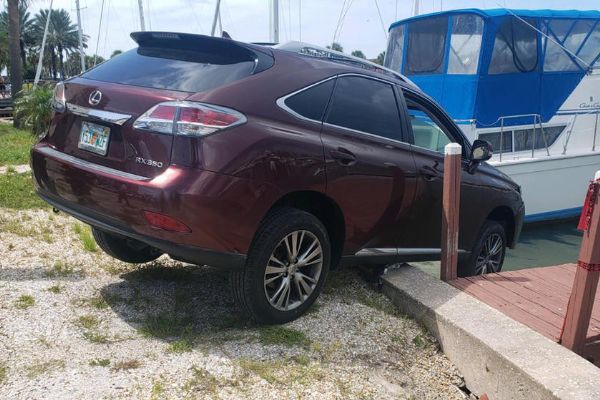 Below are some of the funny reactions from commenters under the post.

“There r STILL soooooo many drinking idiots on these roads.. how about having some road monitoring on these racetrack roads???? What will it take?????”

Drinking and driving called driving under the influence (DUI) involves operating a vehicle with a blood alcohol content (BAC) level of at least 0.08 percent.