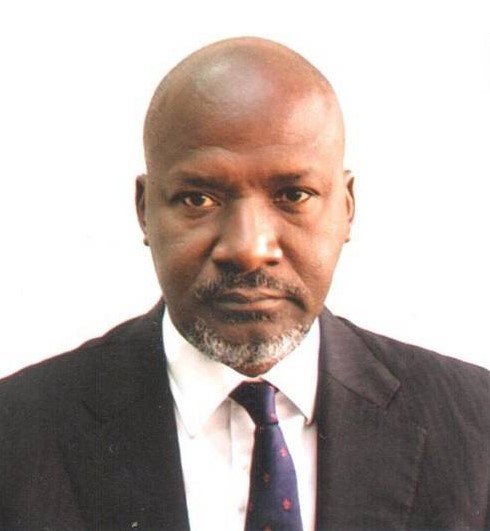 According to Sahara Reporters, Dele Belgore, a Senior Advocate of Nigeria (SAN), has debunked the allegation by the Economic and Financial Crimes Commission (EFCC) that he laundered the sum of N450million in 2015.

The EFCC is prosecuting him before the Federal High Court in Lagos for allegedly benefiting N450million from the sum of $115.01million, which Diezani Alison-Madueke, a former Minister of Petroleum Resources, allegedly doled out to influence the 2015 elections.

The EFCC said Belgore, alongside a former Minister of National Planning, Professor Abubakar Sulaiman, went to a branch of Fidelity Bank in Ilorin on March 26, 2015, to sign for and collect the N450million cash.

However, while testifying in his defence on Monday, Belgore admitted being invited by the bank manager on March 26, 2015, to take delivery of the N450million cash, but said he left the bank without the money.

The SAN, who said he was the Kwara State Coordinator of then President Goodluck Jonathan reelection campaign, said he did not collect the N450million because on getting to the bank, he realised that the money was too huge for his Toyota Prado jeep.

Belgore said: “I indicated to PW1 (bank manager) that I could not collect the money and I gave two reasons. First, I said this money was coming two days before the election; all the stakeholders and party members were aware of the arrival of the money and therefore, I did not consider it safe to move such a huge amount of money out of the bank in the middle of the night.

“The second reason was that I did not come prepared to receive and take away such a large amount of money, as I came only in my vehicle, a Toyota Prado jeep.

“As I said earlier, the heap of cash that I saw in the bank’s loading bay was at least three to four feet high. So, I told PW1 that if it took a bullion van to transport the cash from the Central Bank of Nigeria to Fidelity Bank, there was no way I would be able to evacuate those funds with my Toyota Prado.”

You may also like: Four NRC Staff Arrested Over Railway Equipment Theft

Justice Rilwan Aikawa adjourned further proceedings till February 28, 2019, at the instance of Ebun Shofunde (SAN), Belgore’s lawyer, who said he needed time to preview the CCTV footage of the events that took place within the banking hall on March 26, 2015, when Belgore and Suleiman visited.

In the charges against them, the EFCC insisted that Belgore and Suleiman received N450million from Diezani and laundered same.

The anti-graft agency said they ought to have “reasonably known” that the N450million was part of proceeds of unlawful activities, adding that they handled the money without going through any financial institution, contrary to the provisions of the Money Laundering (Prohibition) Act.

The duo pleaded not guilty to the charges.

On This Day 43 Years Ago, Murtala Mohammed Was Shot Dead In His Mercedes Benz S-Class (Photos)

3 Dead, 4 Injured In A Ghastly Auto Accident In Yobe