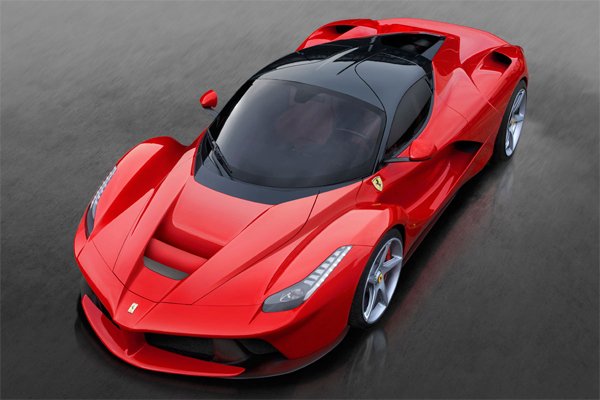 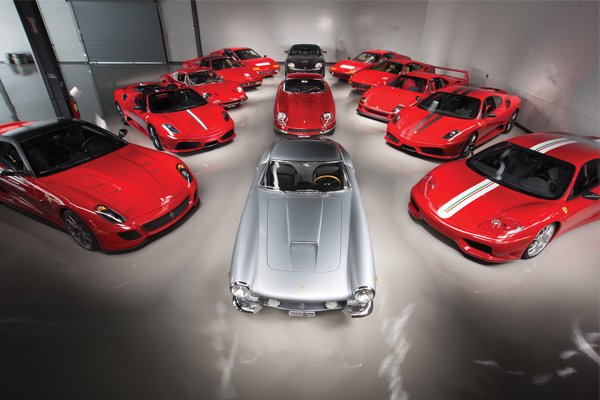 The Ferrari is one of the most identifiable automobile brands in the world. It is manufactured by Italian luxury sports car manufacturer based in Maranello in Italy. The company was founded by Italian racer and entrepreneur, Enzo Ferrari, in 1939.

Though founded in 1939, the company built its first car in 1940. However, the company’s inception as an auto manufacturer is usually recognized in 1947, when the first Ferrari-badged car was completed.

Ferraris are famous for their exquisite designs, powerful engines and the signature red colour.

Below are some of the most beautiful Ferraris manufactured over the years. 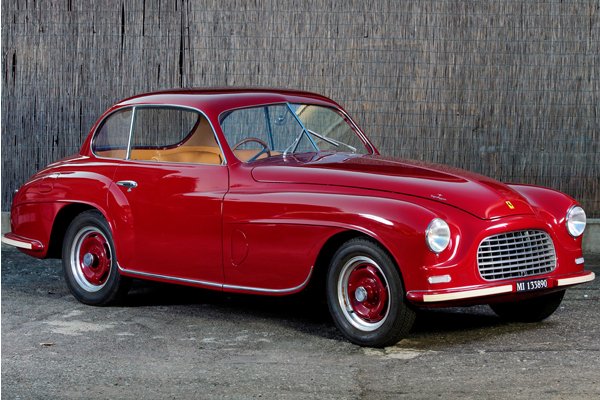 The 1948 Ferrari 166 Inter was Ferrari’s first true grand tourer. This coupe was an evolution of the 125 S and 166 S racing cars. It was a sports car for the street with coach built bodies. 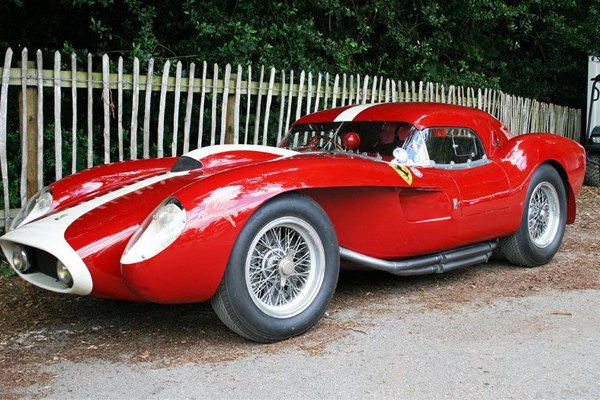 The racing car, Ferrari 250 Testa Rossa, was introduced at the end of the 1957 racing season in response to rule changes that enforced a maximum engine displacement of 3-litres for World Sports Car Championship races. 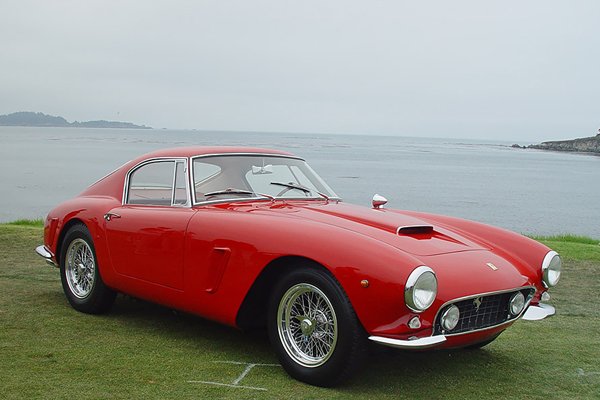 The 1962 Ferrari 250 GT Berlinetta Lusso is sometimes known as the GTL, GT/L or just Lusso. It was so elegantly designed that it was not intended to compete in sports car racing. 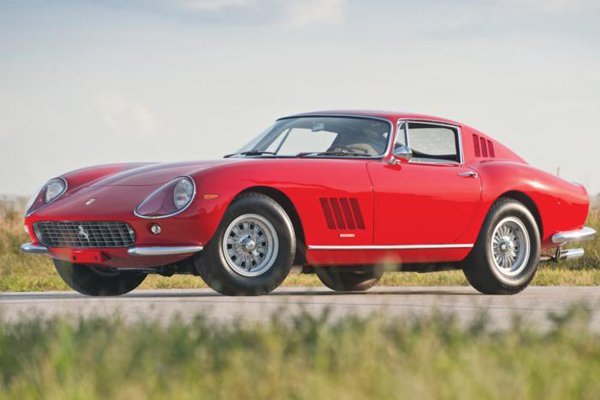 The 1966 model Ferrari 275  GTB4 is the first in a series of front-engined V12-powered grand touring automobiles with two-seater coupé and spider bodies produced by Ferrari between 1964 and 1968.

The 275 series was the first road-going Ferraris equipped with a transaxle and independent rear suspension. It was powered by a 3.3-litre engine. It also had an engine producing an output of 300-horsepower (220 kW). It ran at a maximum speed of 166-mph (268 kph). 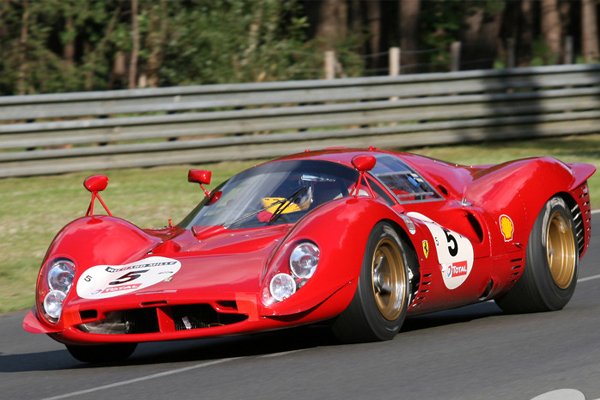 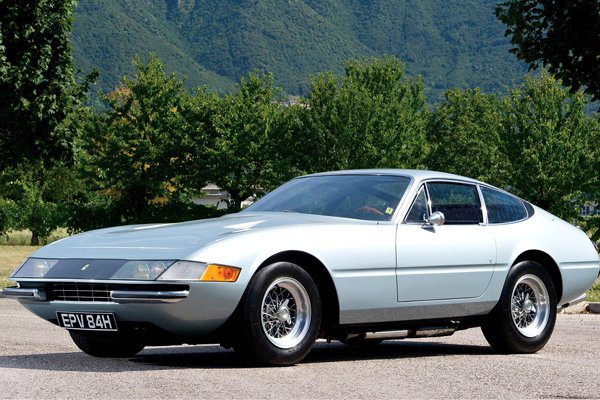 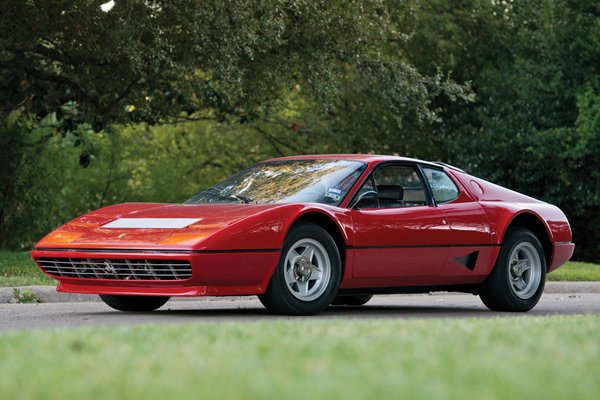 The 512 BB was a genuine supercar with an iconic and stunning design from Ferrari. It offered a top speed of  188 mph (302-kph). The car got worldwide attention in spite of never being officially imported to North America.

The 512 BB had an engine capacity of 5.0-litres and 360-horsepower maximum power output. 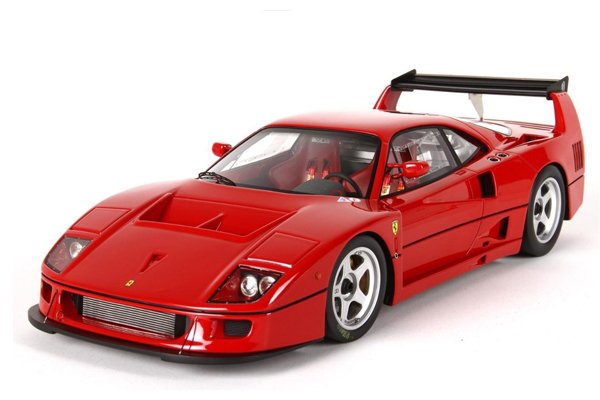 The 1989 Ferrari F40 LM was never originally intended to be used for racing. This limited-production car has an aggressive aerodynamic body design with front and rear wings. 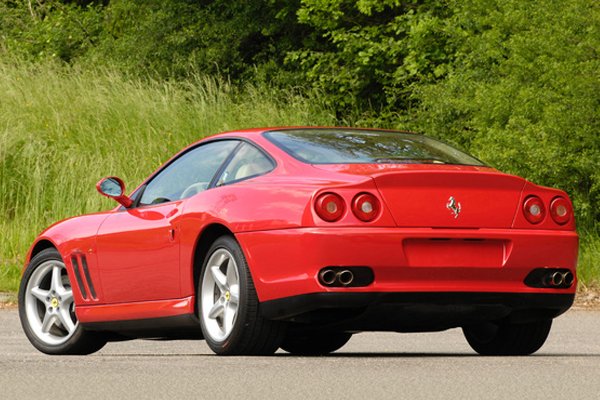 This model marked Ferrari’s return to a front-engine, rear-wheel-drive layout for its 2-seater 12-cylinder model, 23 years after the mid-engine Berlinetta Boxer had replaced the 365 GTB /4 Daytona. This car had a maximum speed of 199 mph 9320; a 5.5-litre engine capacity and a maximum power output of 320 kph. 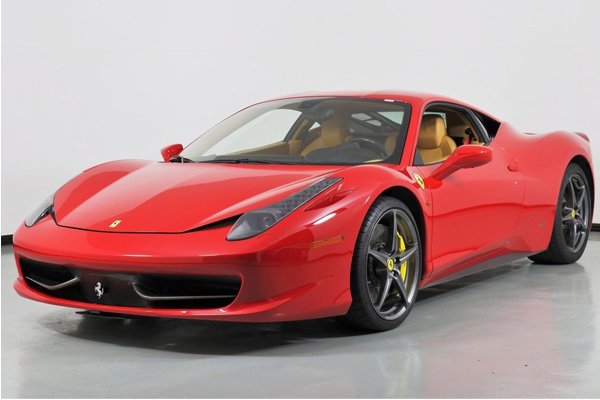 The Ferrari 458 Italia is a mid-engine sports car that was first officially unveiled at the 2009 Frankfurt Motor Show.

This iconic Ferrari model is unofficially referred to as the Ferrari LaFerrari or Ferrari F150. Laferrari means “The Ferrari” in Italian. It is a limited production hybrid sports car. It has an engine capacity of 6.3-litre, a maximum power output of 946-horsepower, and a maximum speed of 217-mph (350-kph). The Laferrari is the last Ferrari model with a mid-mounted 12-cylinder engine. 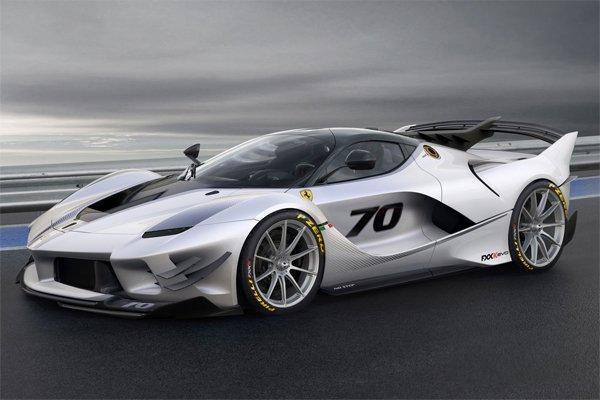 The 2015 Ferrari FXX K is a high performance, hybrid and limited production race car. It is based on the street-legal LaFerrari.

The FXX K has a total power output of 1,036-horsepower. The car has four driving modes: Qualify (maximum performance on short distance), Long Run (for long-distance driving), Fast Charge (for faster recharging of the battery) and Manual Boost, that uses all of the power of the engine and batteries for maximum torque, cornering and speed. 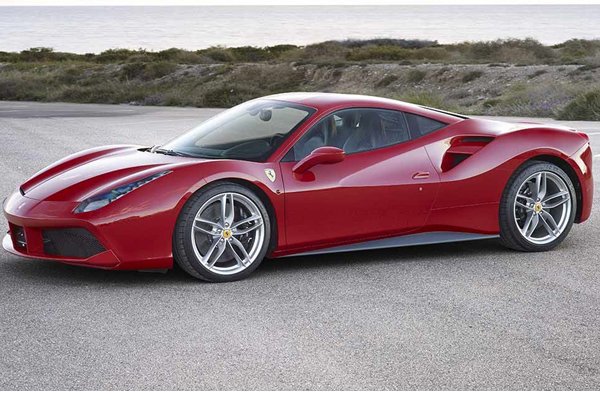 The Ferrari 488 is a mid-engine sports car. The car is powered by a 3.9-litre twin-turbocharged V8 engine, smaller in displacement but generating a higher power output than the 458’s naturally aspirated engine. It has a maximum power output of 660.5-horsepower and a maximum speed of 205 mph (330-kmph). 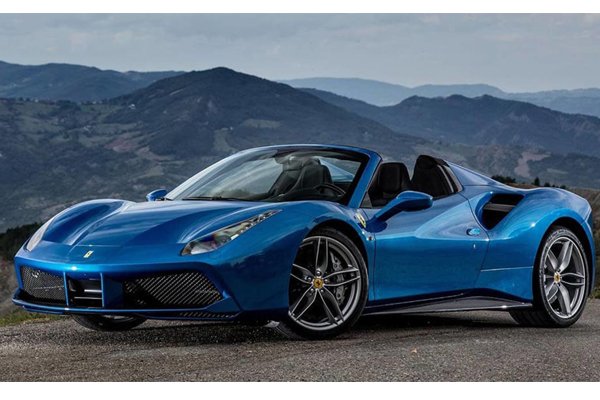 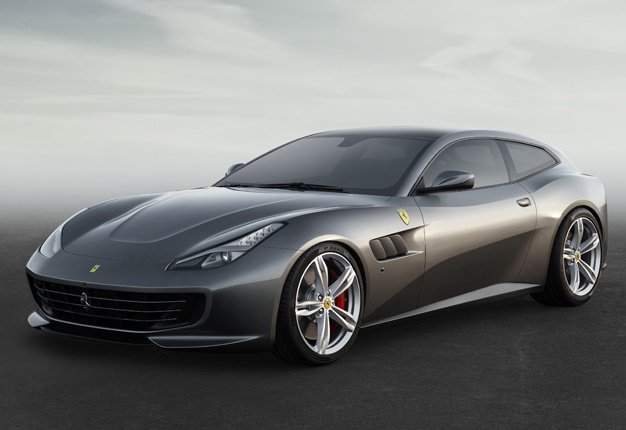 The Ferrari GTC4Lusso is a four-seat grand tourer that is a successor to the Ferrari FF. It is a 3-door shooting brake with an all-wheel-drive drivetrain and is powered by a front-mid mounted 6.3-litre V12 engine and with a power output of 680 horsepower and a maximum speed of 208 mph (335 kph). 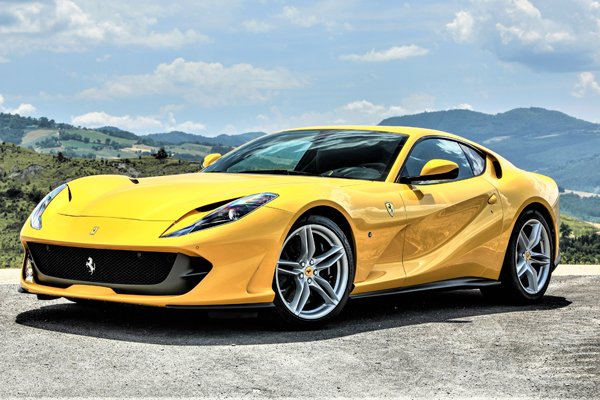 The car has an enlarged 6.5-litre V12 engine, and the engine generates a power output of 789-horsepower. The 812 Superfast’s engine is, as of 2018, the most powerful naturally aspirated production car engine ever made according to the manufacturer. It runs at a maximum speed of 211-mph (340 kph).