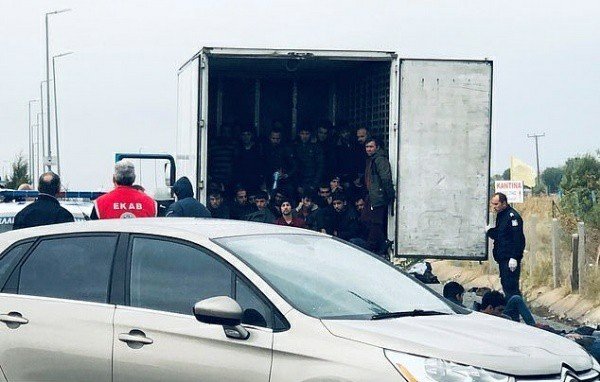 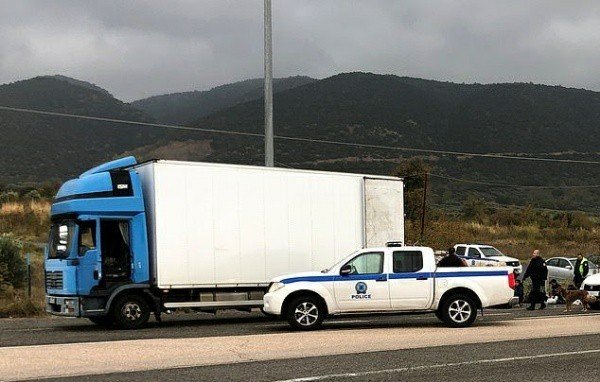 Forty-one migrants were found alive in the back of a refrigerated truck in Greece on Monday. Police discovered the migrants at the back of the truck during a routine check.

Police said the refrigeration system in the truck, where the migrants were found, wasn’t turned on, and none of the migrants was injured. 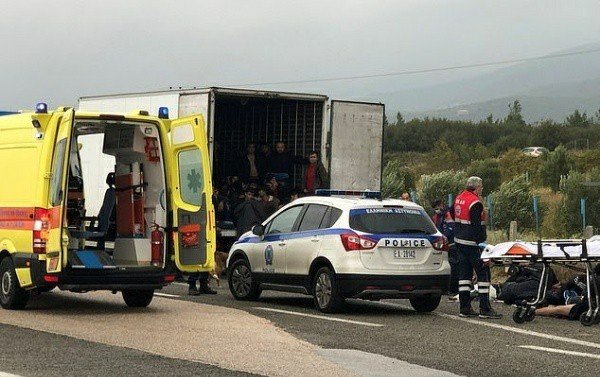 The Georgian truck driver was arrested and taken into custody. The migrants, mostly Afghans, were taken to the nearby police station for identification.

Routine checks on trucks and other vehicles have increased lately in Greece. This is due to the increase in number of migrants being smuggled through Greece in the back of vehicles. 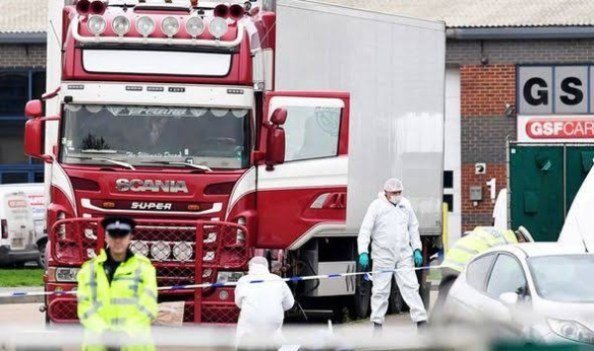 The discovery comes two weeks after the bodies of 39 Vietnamese nationals were found in the back of a freezing truck in Essex. The dead people were initially thought to be Chinese nationals.

The 25-year-old driver from Northern Ireland has been charged with 39 counts of manslaughter. 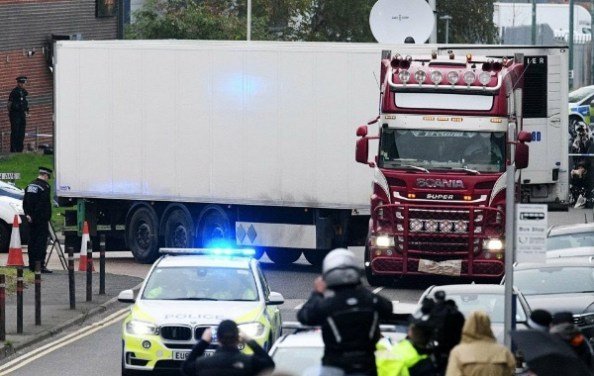 Police in Vietnam have arrested eight people in connection with the 39 deaths in Essex.