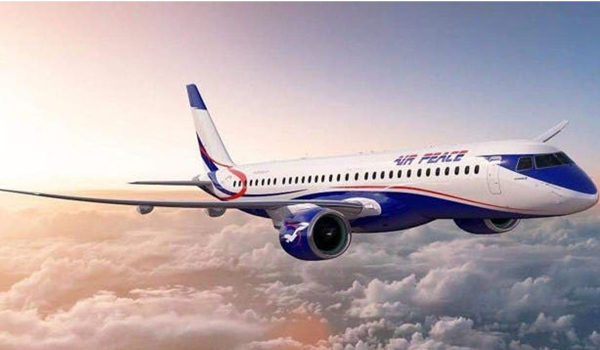 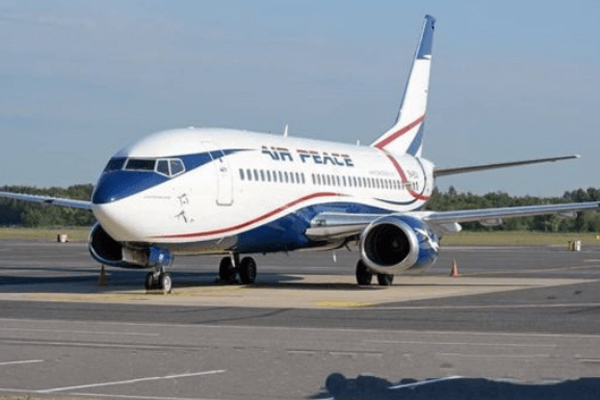 The airline’s Chief Operating Officer, Oluwatoyin Olajide, revealed this on Tuesday. He stated that the airline will be receiving all its aircraft on overseas maintenance in February. This has informed the decision to launch the new routes as well as reactivate suspended ones.

She added that the planned launch of the new routes showed the airline’s strong commitment to meeting the air transportation needs of Nigerians, driving economic development and fostering unity among various parts of the country. Air Peace Expands

She said: “As you know, most of our aircraft are on maintenance in different parts of the world. Thankfully, they are all returning in February, 2021.

“For us, it is great news as this means the launch of new routes. It also means the resumption of routes suspended consequent upon the COVID-19 outbreak.” 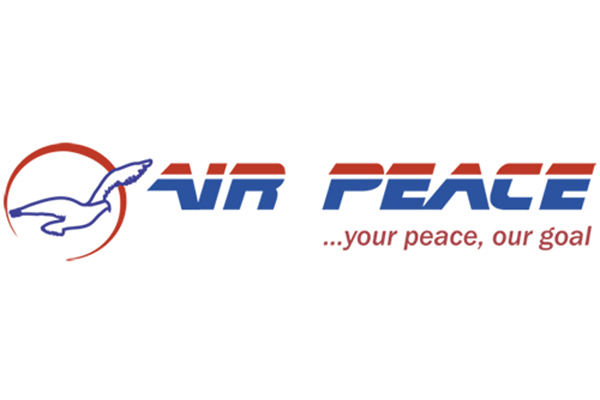 Olajide stated that the new connections are also testament to Air Peace’s ‘no-city-left-behind’ initiative. It also reveals the unbridled determination to provide an affordable access to safe and seamless connectivity across Nigeria and beyond. She added that the airline ‘is constantly reviewing its route network to reflect the air travel needs of the flying public’. Air Peace Expands

The airline also boasts of a fleet size of 26 aircraft and is steadily expanding its fleet as it expects to take delivery of its first Embraer 195-E2 aircraft in January, 2021.

4 Special Conditions When You Should Drive With Utmost Carefulness