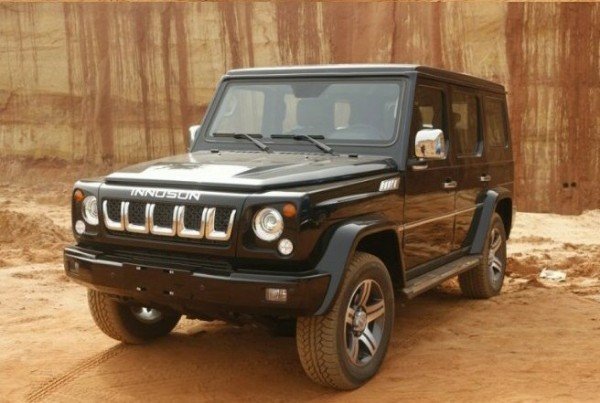 The members of Anambra State House of Assembly have reportedly rejected Toyota Prado SUVs which the state government is planning to distribute to them for effective discharge of their oversight functions, preferring instead, the locally manufactured Innoson SUV in order to reduce cost.

The lawmakers argued purchasing Toyota Prado SUVs estimated at almost N1 billion is unnecessary and a waste of fund. They rather opted for the locally manufactured Innoson SUVs by Innoson Motors Limited, Nnewi. According to them, it would cost much less.

According to the lawmakers, Anambra State government should toe the line of other governors of the South East and South–South zones that have been patronizing the local car manufacturing company, adding that it was improper for Governor Willie Obiano to be patronizing dealers of foreign vehicles when Innoson Motors was located in his state.

“The market price for 2018 model of Prado Jeep for the 30 members of the state Assembly is about N33 million each and I wonder why about N1 billion of Anambra State fund should be taken outside the shores of this country, instead of using it to purchase Innoson IVM SUV Jeeps for the House members at a much lower cost.

“We cannot be talking of ‘Aku lue uno’ (Support for local industry), without patronizing our local investors. In fact, the Speaker of the House, Mr. Uche Okafor should stop the planned purchase of SUV Prado Jeeps and ask the governor to rather get Innoson Jeeps for them.”

This is a good development. What do you think?

3 Important Checks Before You Buy A Car