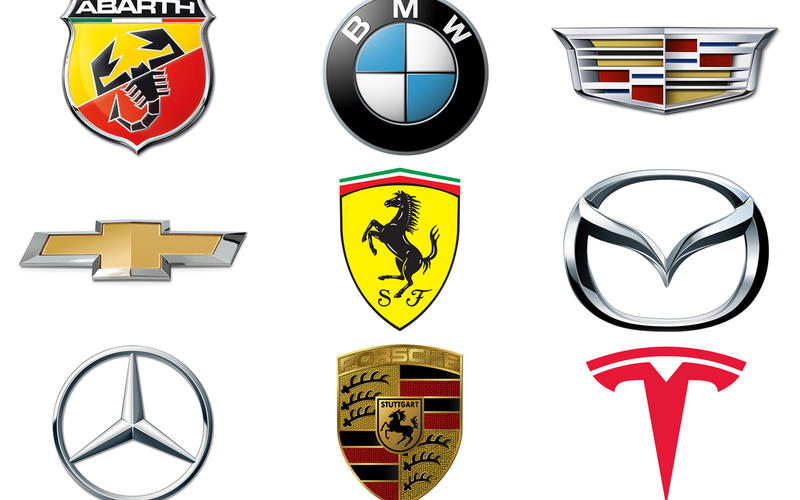 The automotive industry has developed into a massive, multi-billion-dollar multinational business. carmaker

That scale is challenging to comprehend. China produces more cars per minute (48.9) than the next three – the US, Germany, and Mexico – combined (47.7).

Breaking down the automotive industry into what happens in one minute is a great way to visualize the industry’s size.

The report from MoneyShake.com dives and divides industry data, breaking down the number of vehicles produced per minute per maker.

Here, Volkswagen and Toyota tower over the rest of the industry, making 19.9 and 19.8 cars per minute, respectively. Hyundai is a distant third at 13.7 vehicles manufactured per minute. carmaker 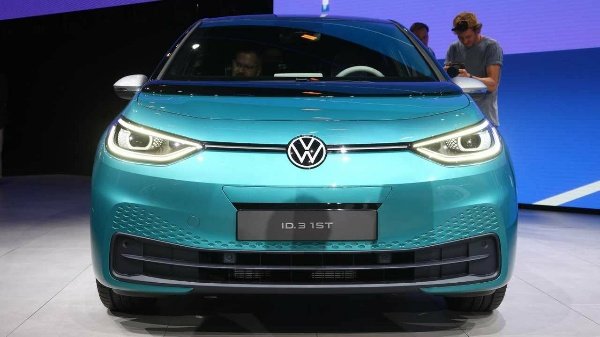 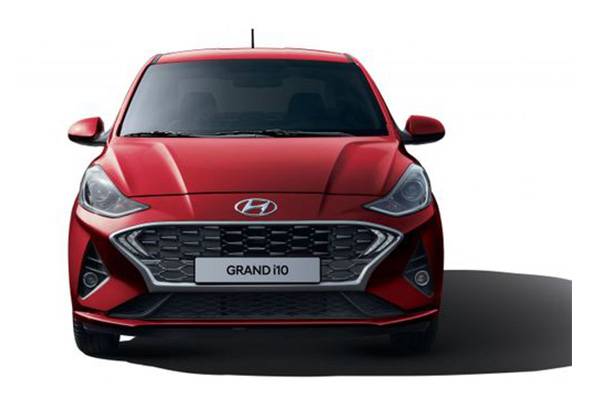 The rest of the top 10 largest automakers are:

VW and Toyota’s manufacturing lead also gives them a considerable revenue advantage, both earning $523,592 and $553,676 per minute, respectively. However, while Hyundai was the third-largest manufacturer, it’s not even in the top 10 for revenue. Daimler is third at $359,970 in revenue per minute, followed by Ford at $285,198 and Honda at $270,035. carmaker

Number of EVs Sold By Brand Per Minute

Cars are a vital necessity for millions of people, but it’s easy to overlook something so familiar. Yeah, enthusiasts are wired into car culture, but the broader public is not, and the scale of the industry can go unnoticed. This data helps begin to put it into context. The nearly 100 million cars produced each year are made of tens of thousands of parts, countless circuit boards, miles of wiring, and ample amounts of soft-touch materials that have to come from somewhere. carmaker


Related Topics:Car Makers
Up Next

11 Cars That Are Being Discontinued For 2021