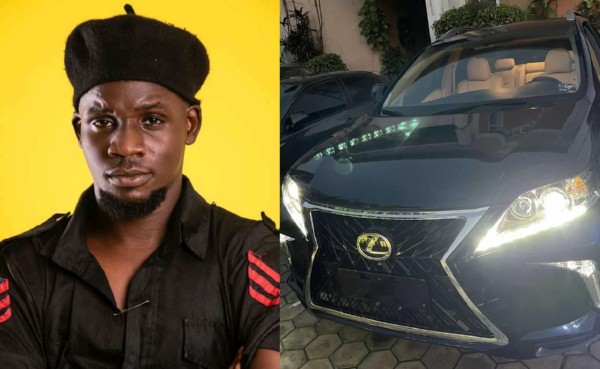 The Lexus RX mid-size luxury crossover SUV is said to be his dream car.

RX model was Lexus first SUV, marking a Crossover point between a luxury saloon and an off-roader. 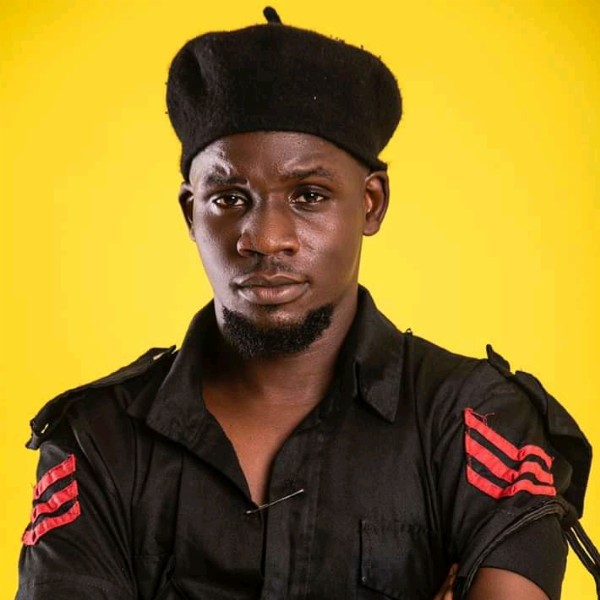 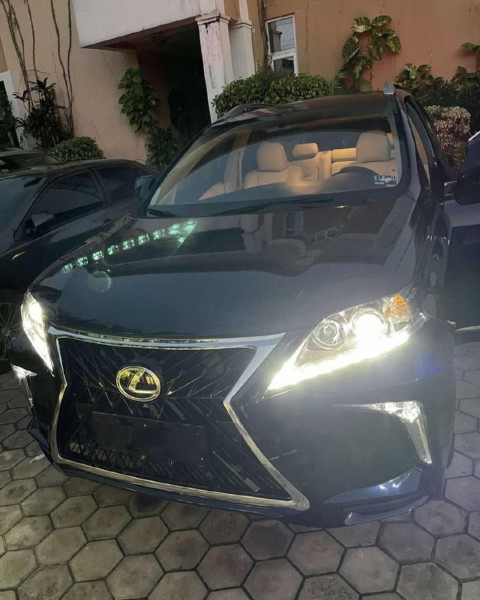 Officer Woos is known for playing the role of a police officer alongside entertainer and Instagram Influencer, Broda Shaggi. The news of the acquisition hasn’t been shared on his official social media platforms, but the Lexus RX SUV is said to be his dream car. 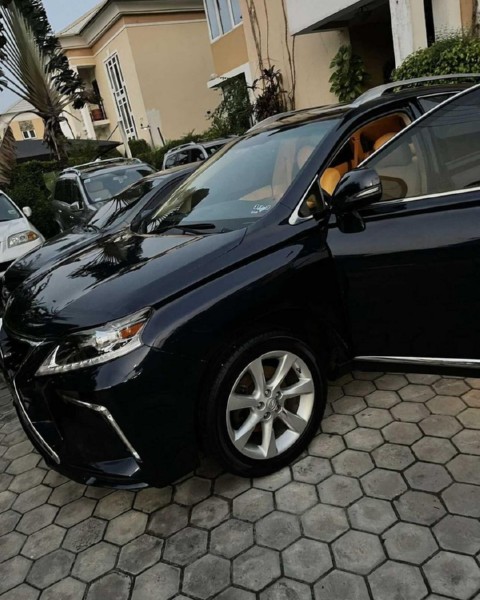 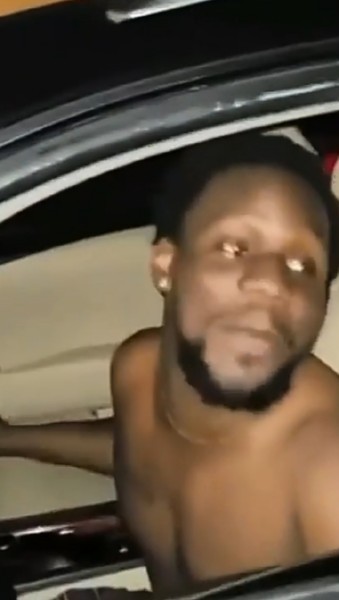 Trending photos and a video making rounds online shows the visibly excited and shirtless comedian behind the wheels of the Lexus.

The Lexus RX is a mid-size luxury crossover SUV sold since 1998 by Lexus. RX model name stands for Radiant Crossover, although this term is seldom mentioned in literature related to RX.

The model was Lexus first sports utility vehicle, marking a Crossover point between a luxury saloon and an off-roader.