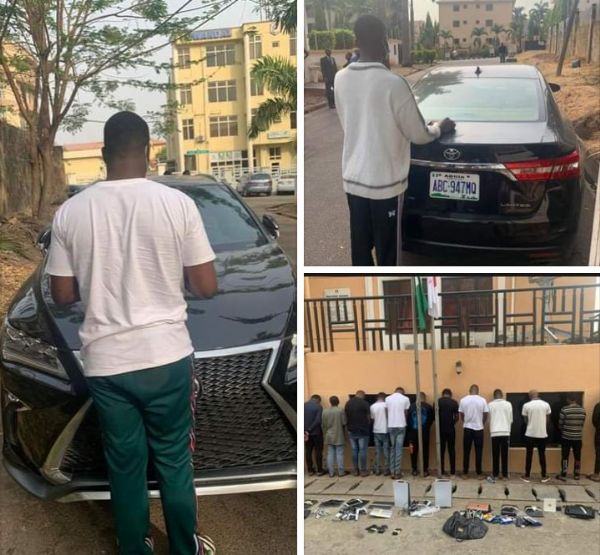 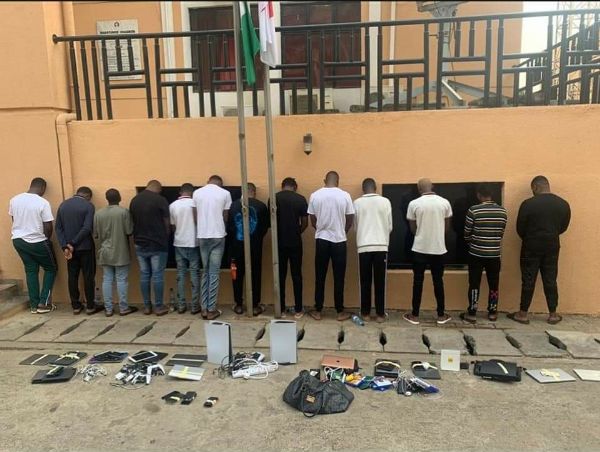 Operatives of the Abuja Zonal Office Of Economic and Financial Crimes Commission (EFCC) have arrested not less than 13 cyber criminals. The operatives raided the criminal’s hideout in Abuja.

Five of the suspects were picked up at an N8m a year apartment in Gilmore Estate, Jahi. Meanwhile eight others were arrested at Katampe Extension, all in Abuja. 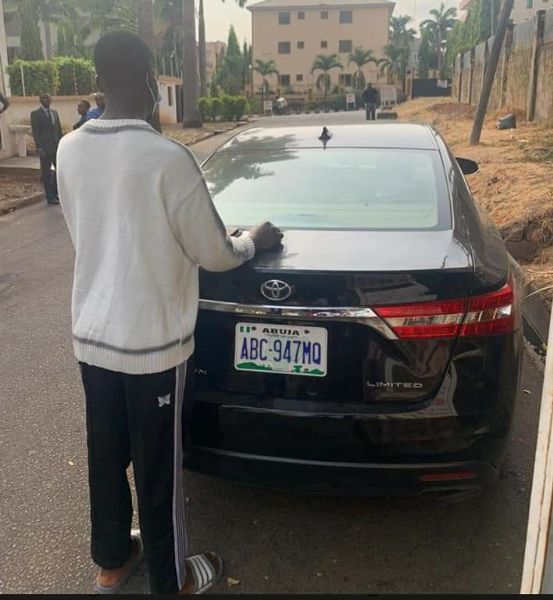 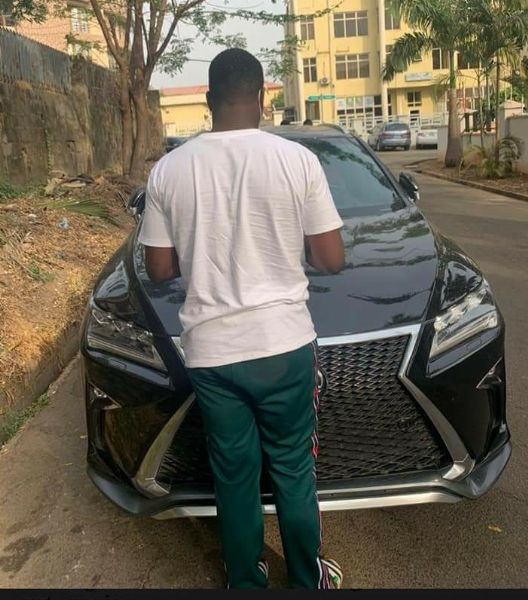 The breakthrough followed actionable intelligence on their alleged criminal enterprise.

The suspects have given valuable information and will be charged to court as soon as investigations are concluded.

Also in Lagos, operatives of the Economic and Financial Crimes Commission, EFCC, Lagos Zonal Office, arrested 14 suspects for their alleged involvement in computer-related fraud in Lagos.

The arrest happened during an operation by operatives of the Commission. The arrest took place at K1 White House, Ogombo, Ajah, Lagos. The suspects will be charged to court as soon as investigations are concluded.

Meet Sondors Metacycle, A $5,000 Electric Motorcycle With Removable Battery And A 80-miles Range