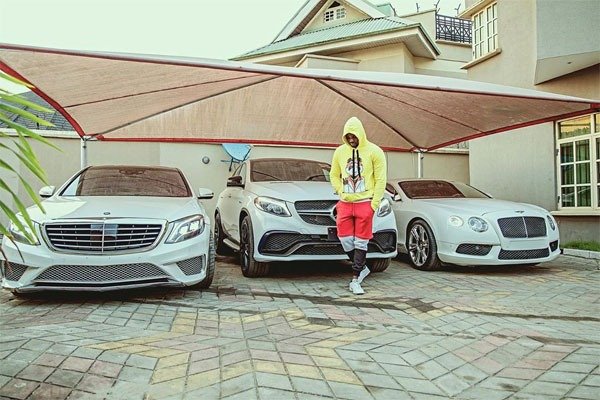 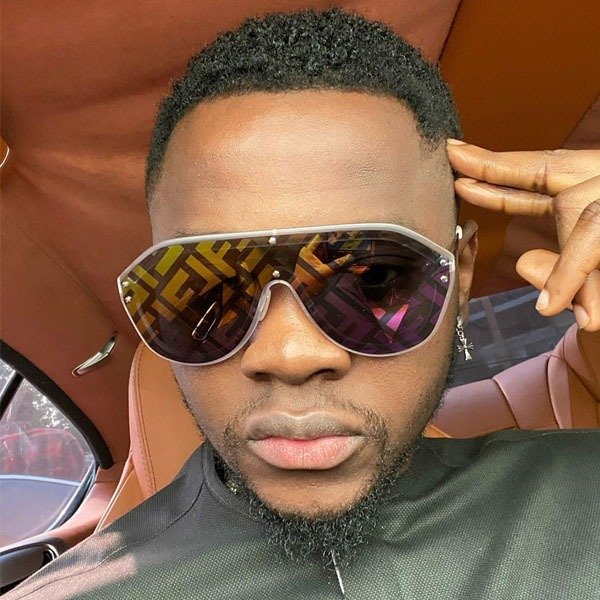 Kizz Daniel is a Nigerian recording artist, performer and entertainer. He is best known for his chart-topping single “Woju” and his critically acclaimed song, Yeba.

In 2013, he was signed to G-Worldwide Entertainment. However, in November 2017, he left the company to create his own record label, Fly Boy Inc.

Kizz Daniel’s real name is Oluwatobiloba Daniel Anidugbe. He recently published to his Instagram account a photo of himself in a pose with an array of his all-white cars in his garage.

The 6th generation (W222) Mercedes-Benz S Class was officially unveiled in May 2013. This model, which is the latest S-Class, has a more streamlined appearance than the outgoing model.

It comes in a Front-engine, rear-wheel drive or four-wheel drive. It is a 7-speed 7G-Tronic / 9-speed 9G-Tronic automatic.

Some interesting features include a large front grille inspired by the F700 Concept car and LED lights used exclusively inside and out – a first in the automotive industry.

In the interior, a ‘luxury’ material covers almost every surface.

The Mercedes-Benz S-Class, (German for “special class”) is a series of full-size luxury sedans and limousines.

The landing cost in Nigeria of a used Mercedes Benz  S65 AMG  is in the region of N50 million.

The Bentley Continental GT also features cylinder deactivation technology. This can deactivate half of the cylinders when they’re not needed to improve fuel economy by up to 8%.

The vehicle was unveiled at the 2012.

The landing cost of the Bentley Continental is about N45 million

This imposing Mercedes-Benz AMG GLE 63 S Coupe meets the highest of standards in terms of performance, design and comfort. It is also an exciting interpretation of a four-door coupé.

Like the exterior design, the interior of the GLE 63 Coupé also boasts many exclusive design elements and appointments.

The AMG Speedshift Plus 7G-Tronic transmission has wide-ranging potential.