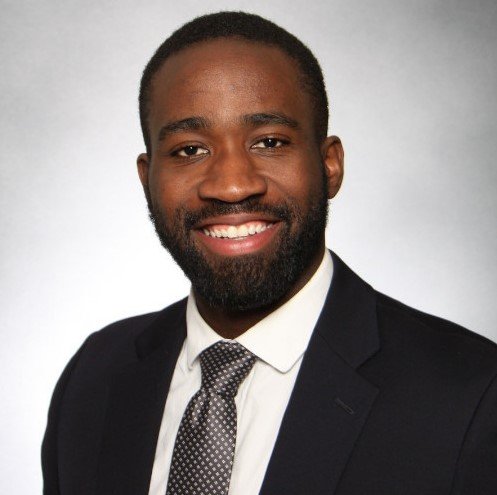 Lucky Igbinedion who is a former Gocernor of Edo state lost his second son, Osaretin, after he got involved in fatal accident .

According to a source who’s linked to the Igbinedion’s family, the accident occurred on February 16th in Dallas. He was driving with his cousin, Esosa Oyemwense, when they collided with an 18-wheeler at about 3am. They both died.It’s a pity.

Osaretin graduated from the University of Pittsburgh’s College of Business Administration with a degree in marketing, and a minor in economics. He also bagged a Masters degree in International Management from the Northeastern University.

May their souls rest in peace and may God give their family the strength to bear the huge loss. 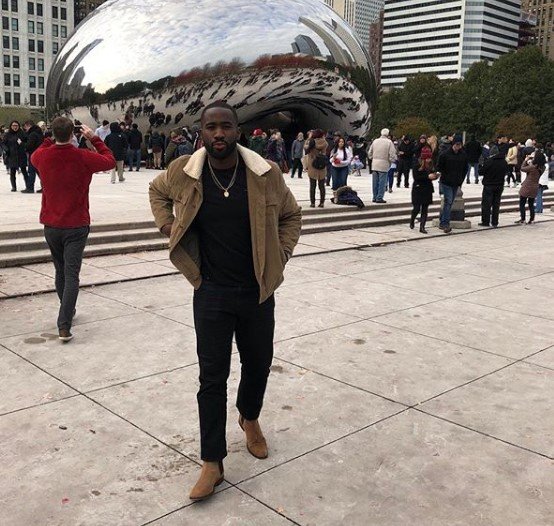 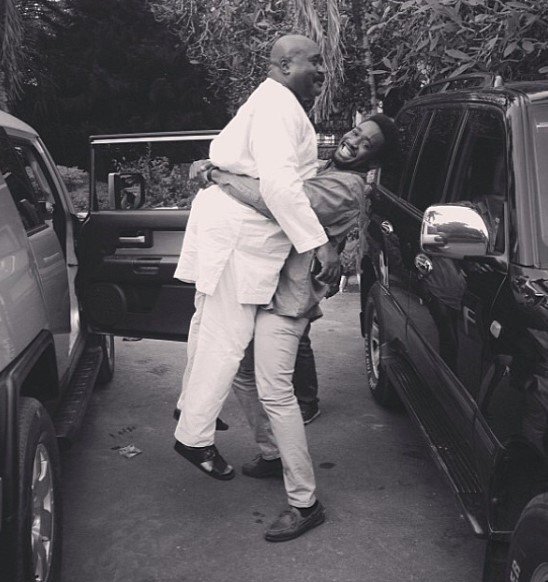 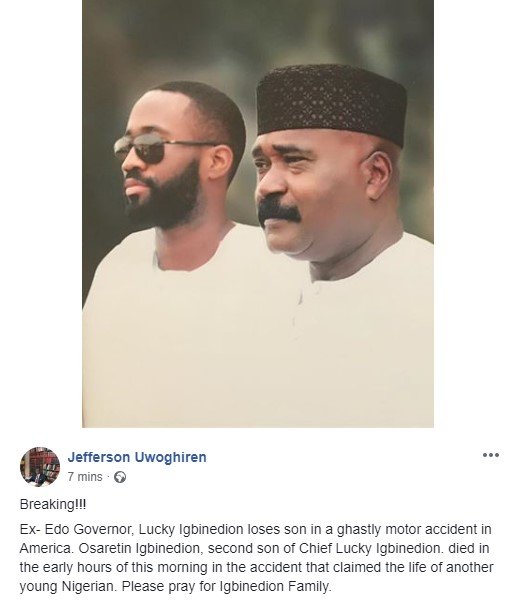