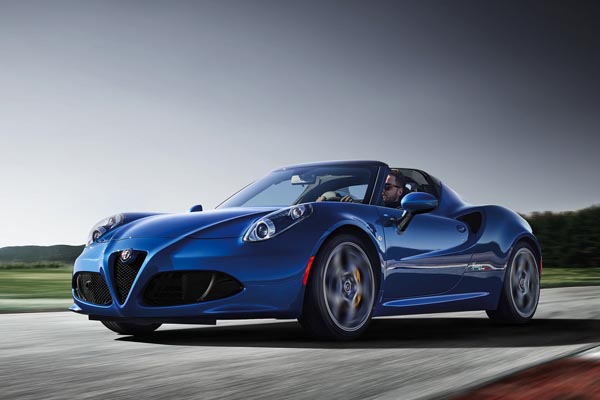 Recent remarks by Stellantis CEO Carlos Tavares, suggesting that Alfa Romeo has often been the target of buyout offers from rivals, have brought to light moves by Volkswagen to seek control of the Italian firm in 2018. Reports indicate that contact was made between VW and Alfa’s then-parent FCA in 2018 “at the behest of Ferdinand Piëch”

The former VW boss had often spoken about his admiration for Alfa – such as at the Paris motor show in 2011, when he suggested it could flourish under VW ownership, even going so far as to say it could be operated under the wing of Porsche. Piech never saw this dream realized, but he never stopped wishing for it to come true. By 2018, Piech was no longer involved in the day-to-day running of VW, but he still had his dream. So when one of FCA’s shareholders suggested that Alfa should be sold, Piech saw a path to his dream and prompted VW boss Herbert Diess to meet with Mike Manley, FCA’s new helmsman at the time.

Fast forward to 2021, Stellantis says each and every brand in its portfolio will benefit from investments in the next 10 years. Yes, that includes even struggling brands such as Lancia and DS Automobiles. It also effectively means none of the automakers belonging to the world’s fourth-largest car manufacturers is for sale, so VW’s dream of owning Alfa Romeo won’t materialize in the foreseeable future, if ever. 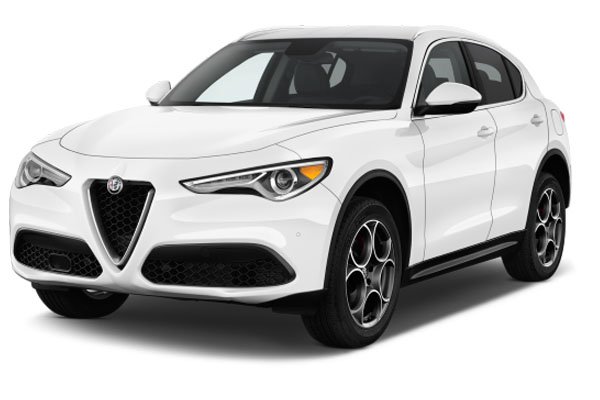 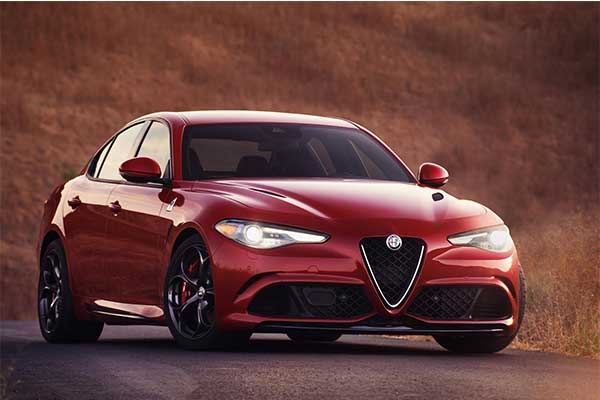 Air Peace To Establish Maintenance, Repair And Operations Base In Anambra