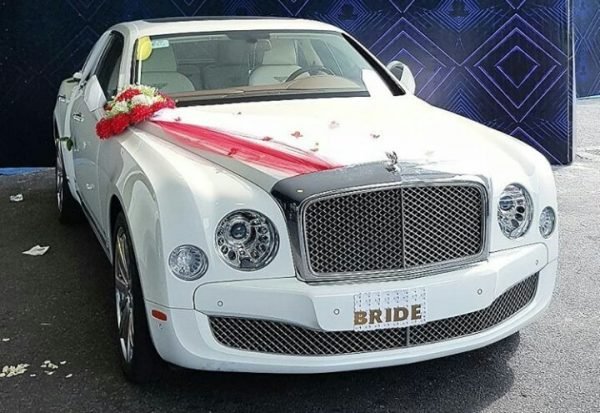 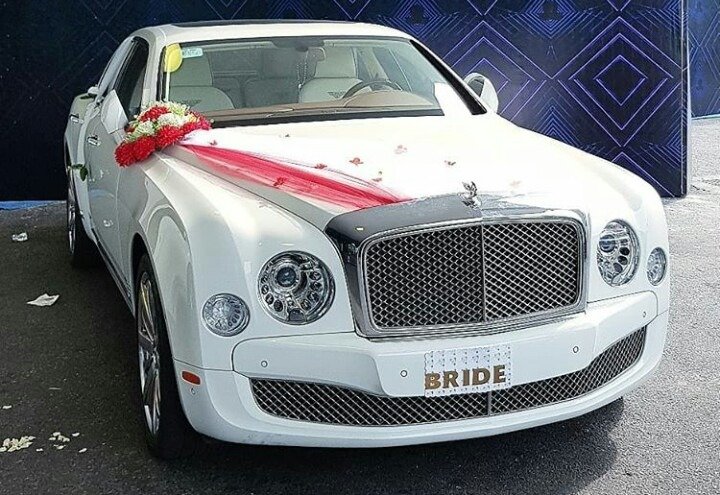 This particular wedding has been the talk of the town. Various social media platforms went agog because of the record she broke. It’s even trending on twitter at the moment we put this post. Sandra, who is an event planner, shut down Lagos state on her wedding day with 200 bridesmaids. The wedding held at the Landmark event center in Victoria Island, Lagos.

Many are saying it will make the Guinness World Record, but the GWR website is yet to update its records as at press time. The current record holder is American Tina Ackles. She had 168 bridesmaids on her big day which took place at the Safety Harbor Resort and Spa in Florida, U.S. on April 18, 2015.

An extraordinary wedding like this attracts extraordinary cars.  The bride Sandra, made it to the wedding in a Bentley Mulsanne which belongs to the sister, Linda Ikeji – a top rated blogger in Africa. According to Linda, she got the luxury car to celebrate the arrival of her baby boy. One Hundred Million Naira (N100,000,000) is the estimated landing cost of the Mulsanne in Nigeria. 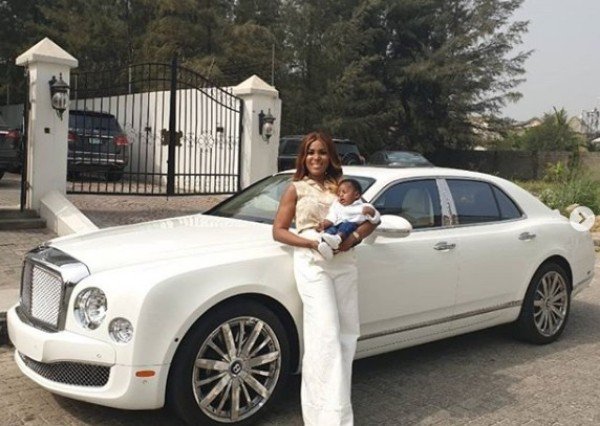 The Bentley Mulsanne is a British handmade full-size luxury car produced by Bentley Motors Limited in the United Kingdom.

Below are some of the features of the Bentley Mulsanne

We would be making another post on various cars that graced the wedding very soon.  You just have to stick around and not miss out.