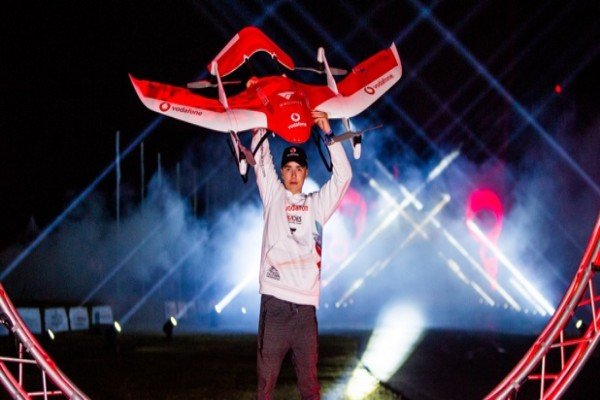 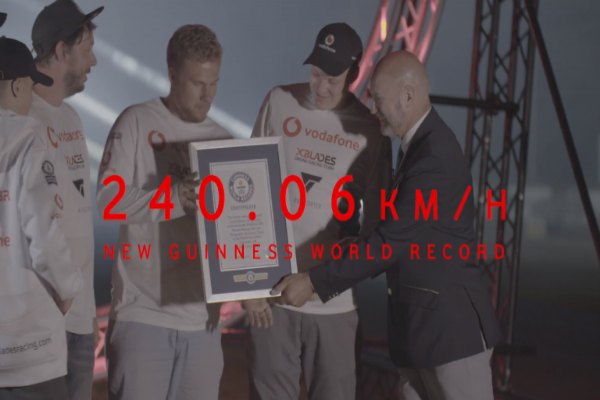 The teenage UAV racer, Luke Bannister , achieved a top speed average of 150 miles per hour (240.6 kilometers per hour) down a 328-foot track at the world’s greatest celebration of motorsport and car culture. 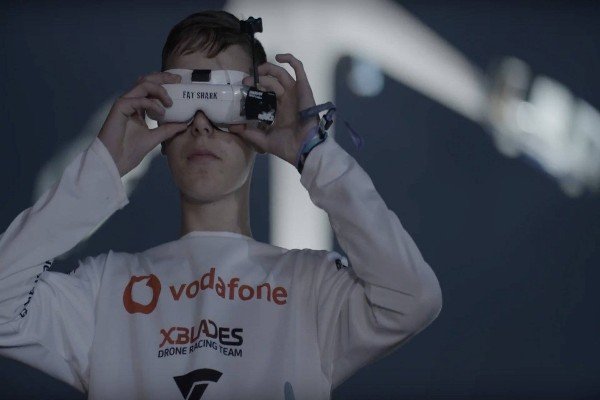 The tech will protect aircraft from catastrophic accidents as well as prevent criminal drones (too small to be detected by conventional radar) invasion at sensitive locations such as hospitals, airports and prisons .

Vodafone UK Enterprise Director said:
“Setting a drone world record at The Goodwood Festival of Speed gives us a glimpse of what is to come with the roll-out of 5G across the country.  With super-charged data speeds, we will see technology – including drones – put to new and exciting uses.”