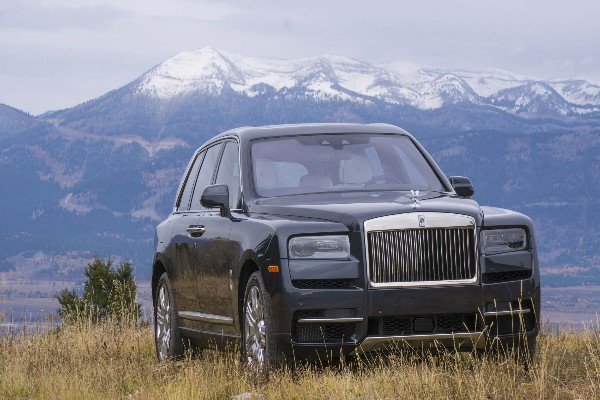 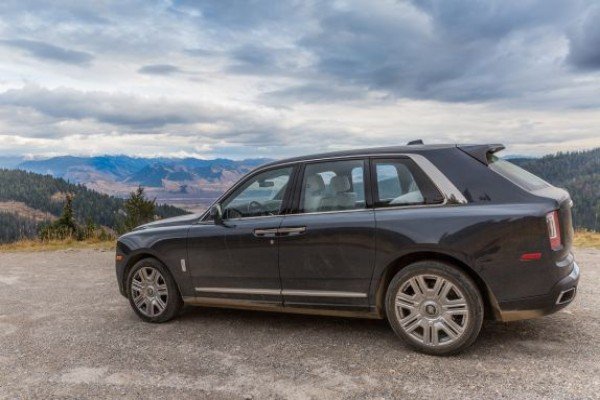 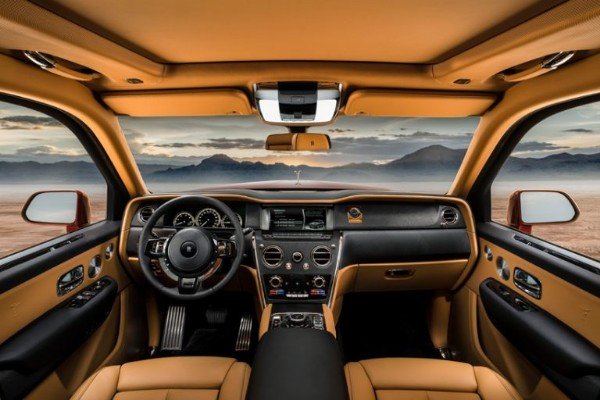 The Cullinan is the first SUV to be   launched by the Rolls-Royce brand. It sits above the Ghost and below the Phantom in Rolls-Royce’s line-up.

Apart from having a special adjustable floor height, the new BMW-owned king of SUVs is also the brand’s first all-wheel drive car.

Here are thirteen other things to know about the Rolls-Royce of Sport Utility Vehicles. 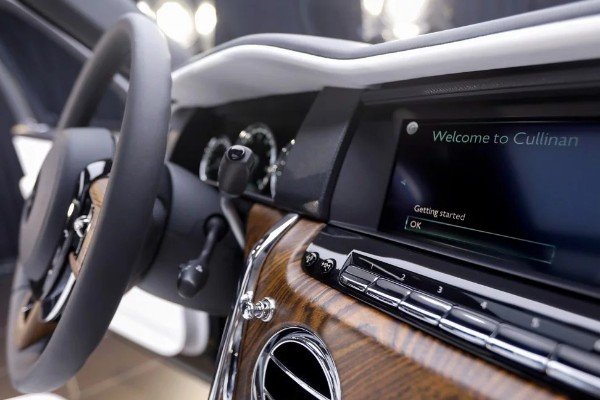 The Cullinan is named after the world’s largest diamond ever discovered .The 3,106 carat rough diamond was found in the Cullinan region of South Africa and it is worth an estimated ₦728 billion (or $2 billion) 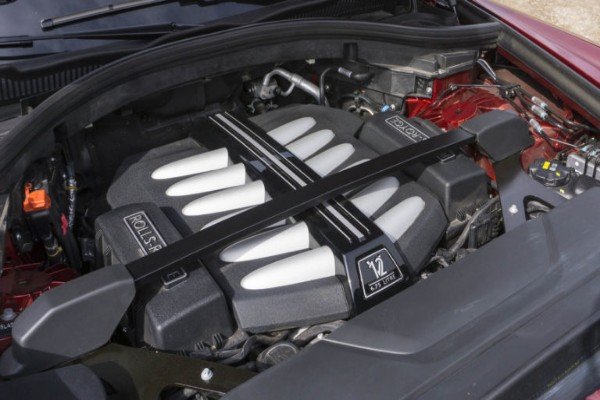 The 635bhp all-terrain high-bodied Cullinan is powered by a 6.75-litre twin-turbo V12 engine.It has a limited top speed of 155mph and will accelerate from 0 to 62mph in 5 seconds. 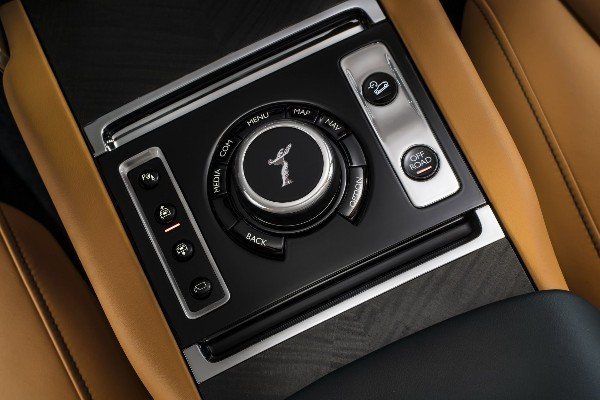 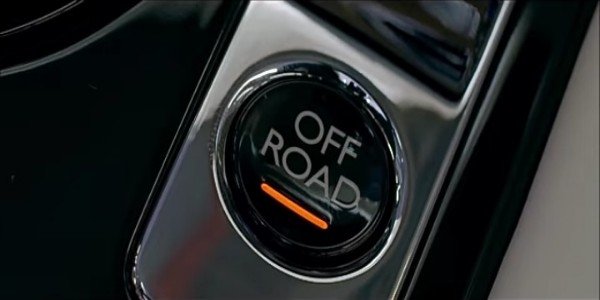 It can to dabble into 21-inches (540mm ) of water and its special “everywhere” button allows the V12 to deliver enough power to all four wheels effectively even on slippery surfaces.

5) It will come in 2 versions,Both with the Most Luxurious Interior On The Market 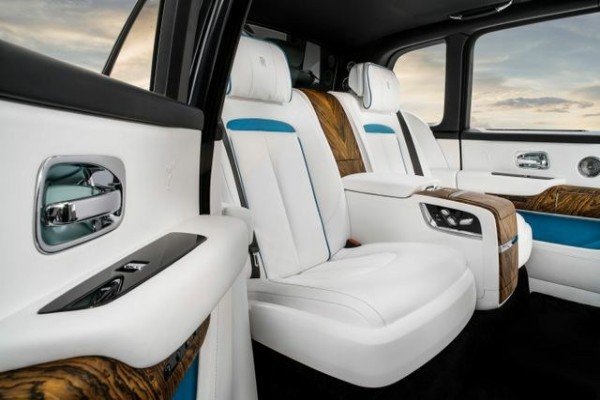 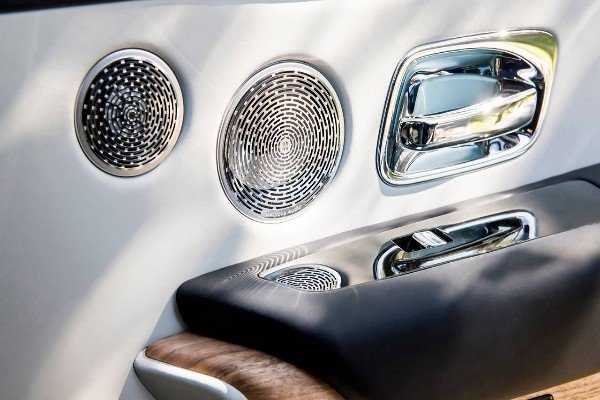 The first is the tougher and more rugged 5-seater /3 rear seat model.
You need to pay double the base price to add and enjoy the bespoke touches and extras in the second version designed with 2 rear executive-style seats. 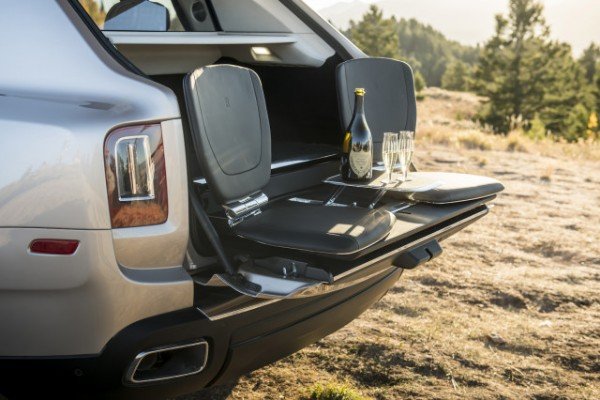 This feature is found in the more luxurious version .It includes a whisky decanter, glasses and a champagne chiller with flutes. Screens is also available just in case you want to watch your favourite sport show.

7) First Rolls-Royce With All-Wheel Drive
It is the first Rolls-Royce model to have an all-wheel drive .
Of course,the Cullinan is an SUV specially designed for an off-road usage as well as on-road.

8) The only Sport Utility Vehicle With Suicide Doors 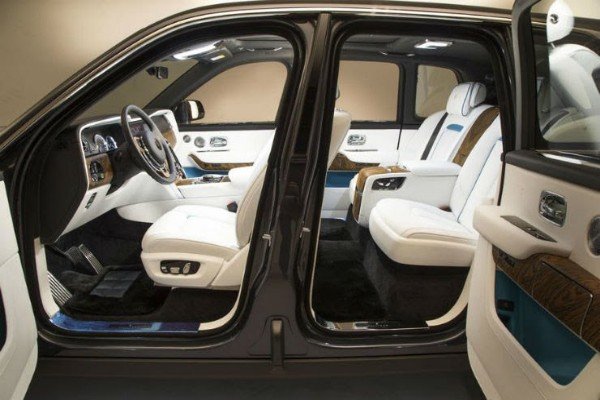 It is the only production SUV that is equipped with suicide rear doors i.e. the doors are attached to the rear rather than the front. 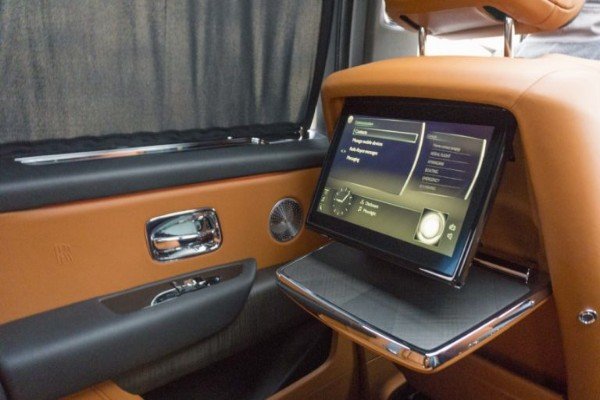 10) It was tested all over the planet
Yes… It was tested in deserts of Africa and the Middle East ,the freezing snows of the Arctic Circle, the grassy glens of the Scottish Highlands and also in the towering canyons of North America. 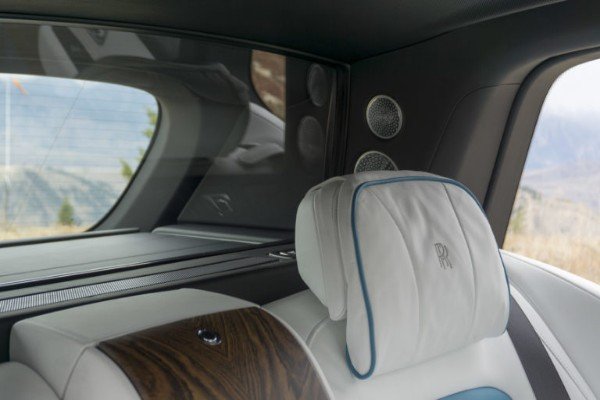 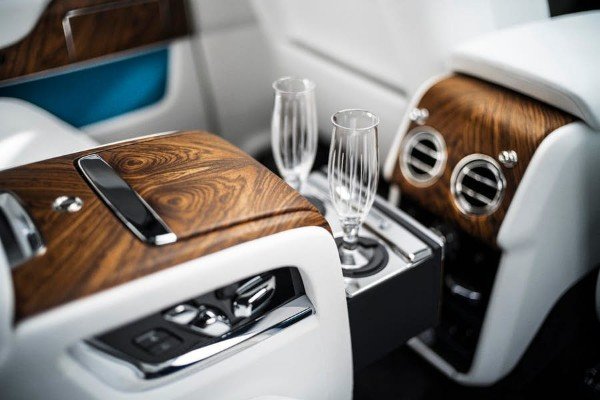 The base price of a well-equipped Cullinan without the ultra-premium options starts at £250,000 (₦120 million), that’s about £100k costlier than the Bentley Bentayga.

The Cullinan is set to attract new customers in Russia, parts of Asia and Nigeria….Yes you heard that right.