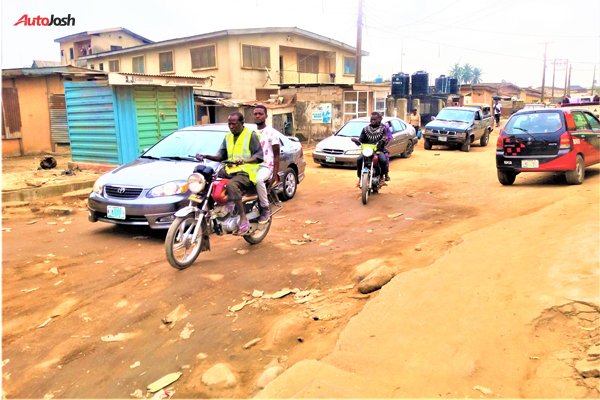 Unarguably, Lagos state is the most progressive state in Nigeria.

The state is a consistent front-liner in terms of new and innovative ideas for development, good governance, etc., in Nigeria.

Essentially, Lagos state is a classic testimony of how – with creative thinking  –  states in Nigeria can look beyond their sole dependence on monthly handouts from the Federal purse for survival.

Indeed, Lagos state pioneered state governments’ aggressive drive at generating revenue internally for the development of their states. This is one of the many areas that the Lagos state has spectacularly outpaced every other state in Nigeria.

These feats – together with the staggering GDP of $90 billion (2014) – situates Lagos state as the 7th largest economy in Africa – bigger than Cote d’Ivoire, Kenya and Ghana.

Lagos state also trumps these nations in terms of generated revenue and many other economic indices.

Tragically – and as it is with Nigeria as a whole  – some of these smaller economies parades better infrastructure such as roads than Lagos state.

Indeed, Lagos state, as the nation’s pacesetter, has not particularly fared well in terms of providing good quality roads for its residents. It has absolutely no excuse for parading a state where almost 70 per cent of its road are in shambolic and potholes-riddled conditions.

For instance, the Mafoluku part of Lagos state shares boundary with 7 & 8 and the Airport road. It is the closest residential area to Murtala Mohammed Airports.

Mafoluku is characterized by a terrific neglect of the roads by successive governments in the state.

Virtually all the roads there are in an atrocious condition,

Many of the roads there typically feature crater-size potholes, eroded road surfaces and untarred roads.

Ideally, the position of Mafoluku ought to provide access to the Oshodi axis from Ikeja. The interconnecting routes there has good potential for easing traffic between the two locations. Sadly, the deplorable conditions of the roads at Mafuluku makes it an option that motorists would rather not settle for.

Governor Akinwunmi Ambode is the Governor of Lagos state. 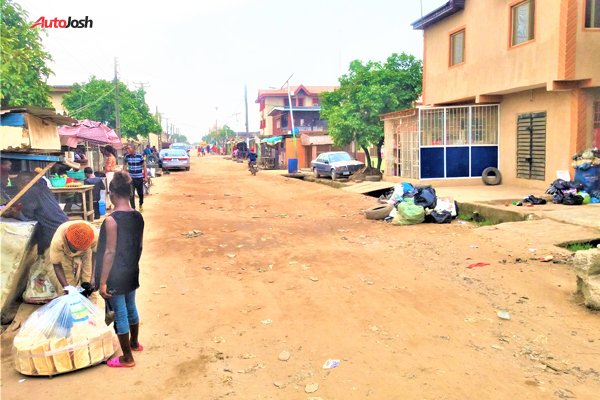 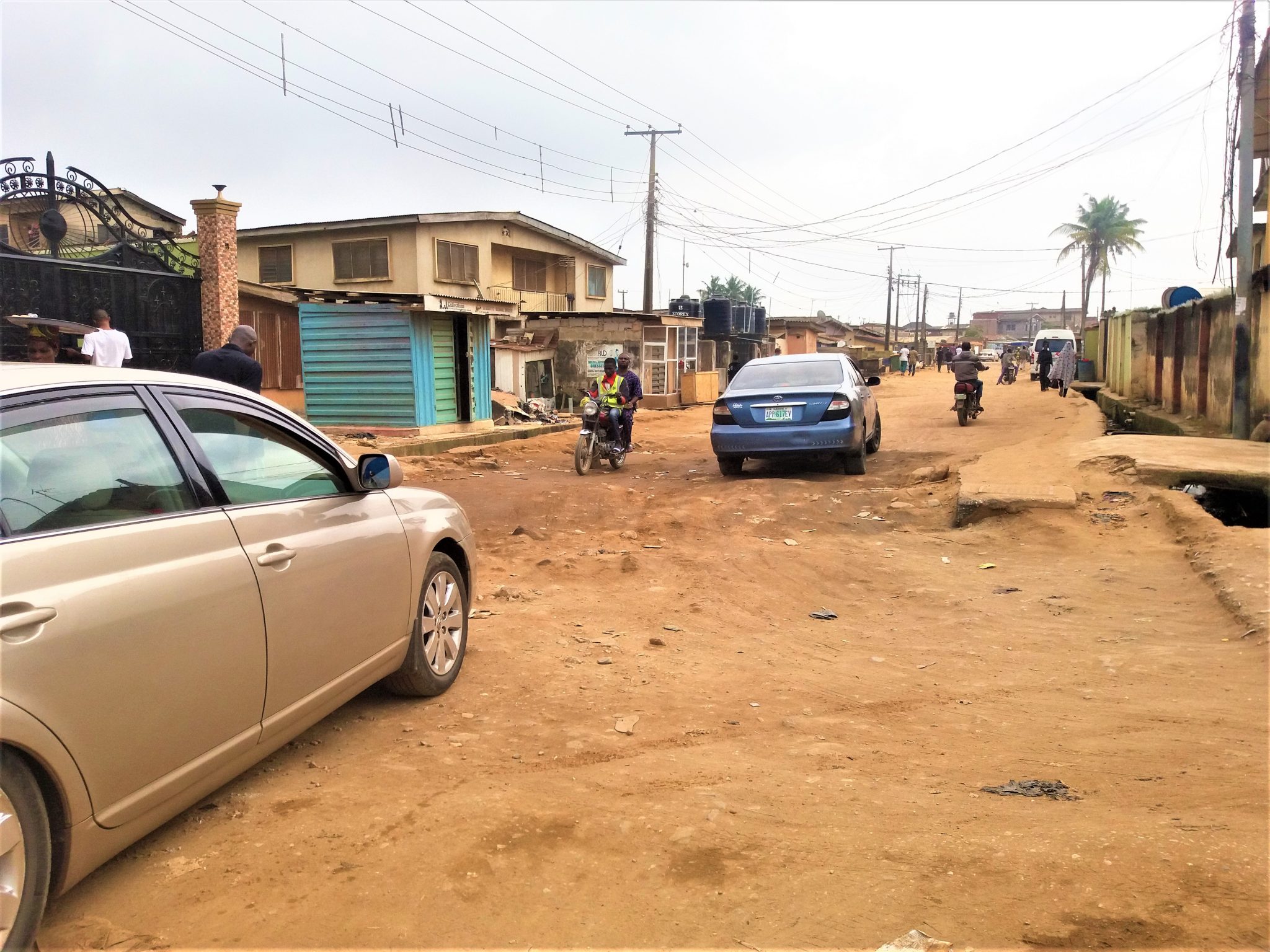 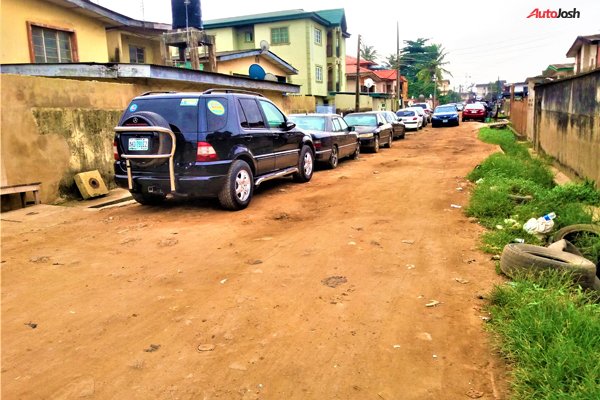 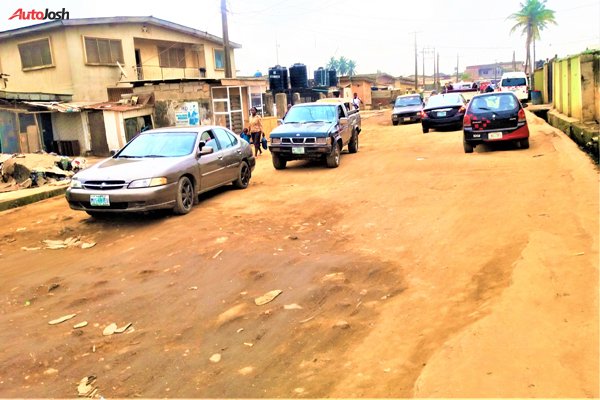 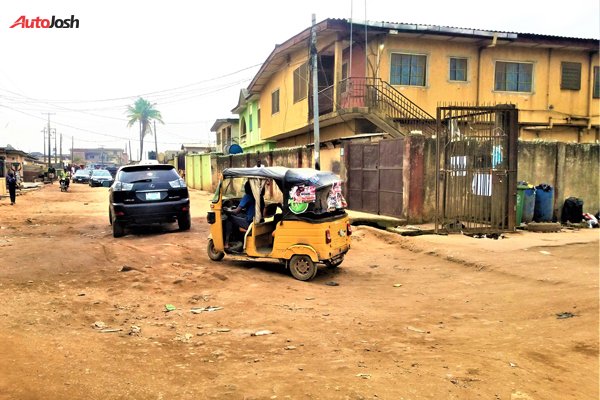 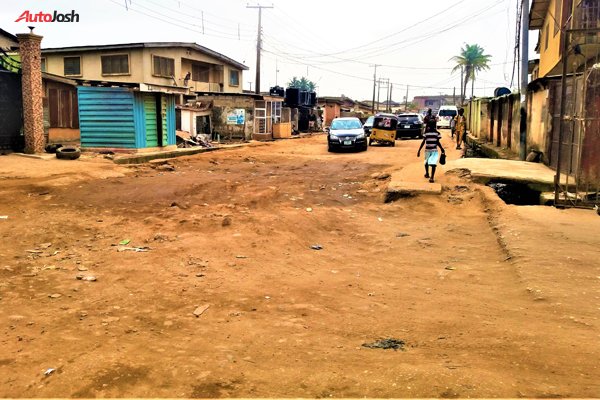 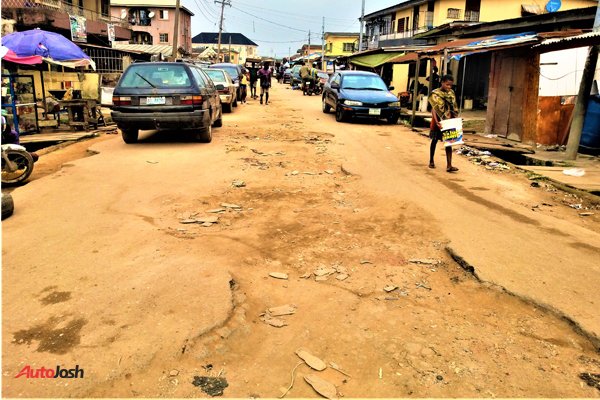 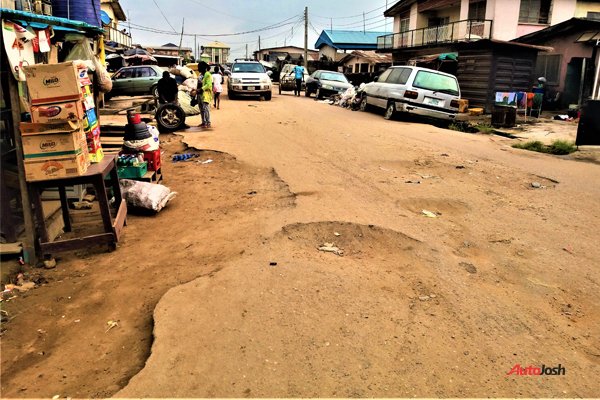 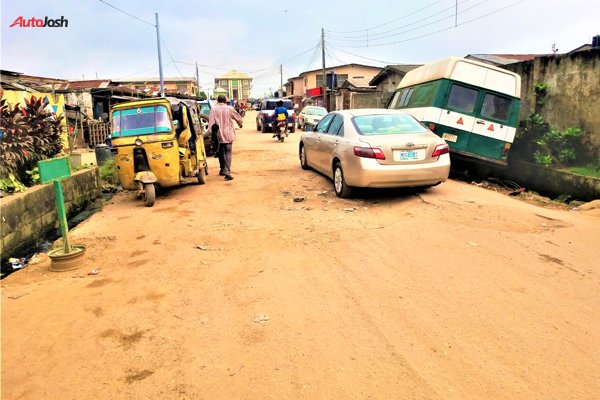 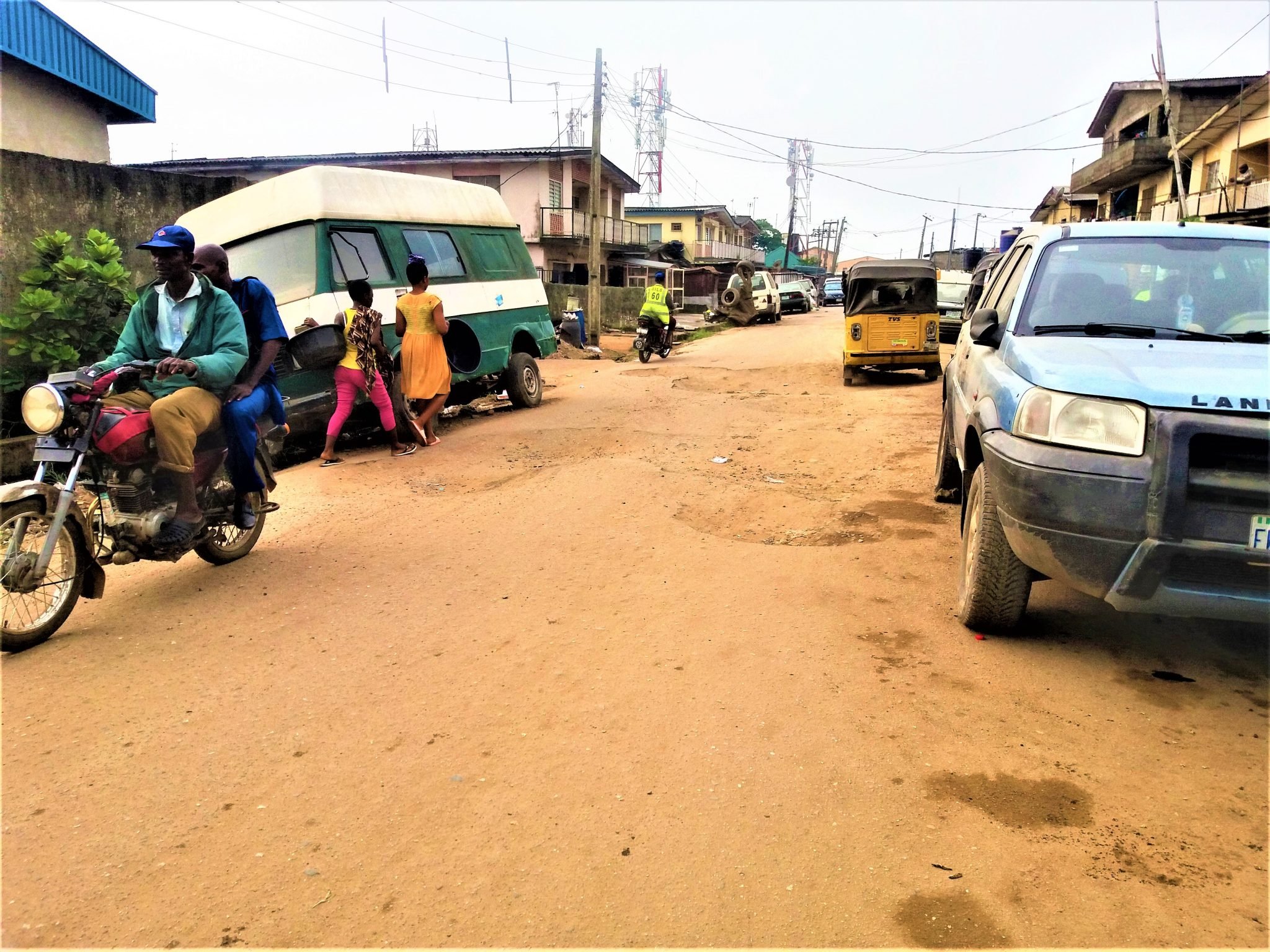 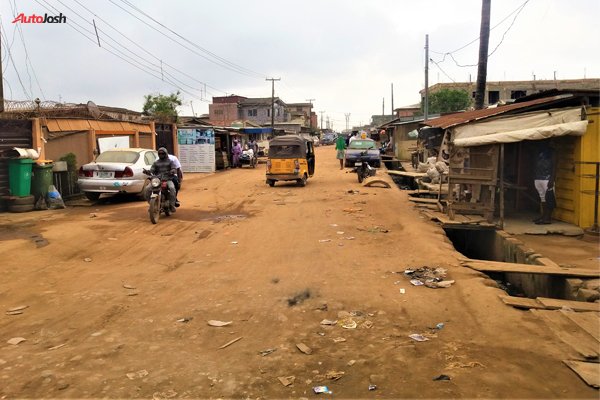 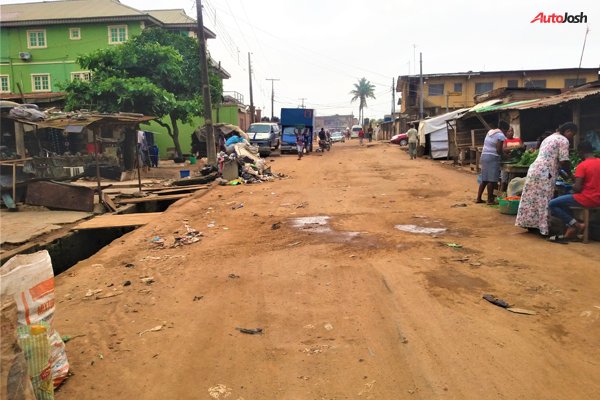 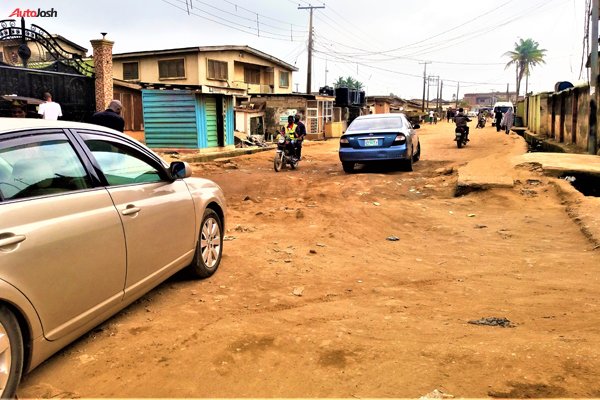 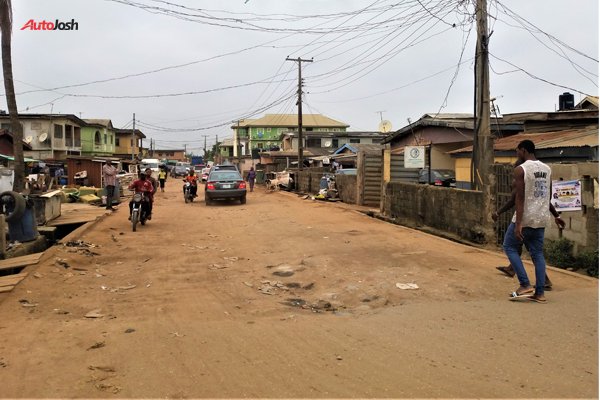 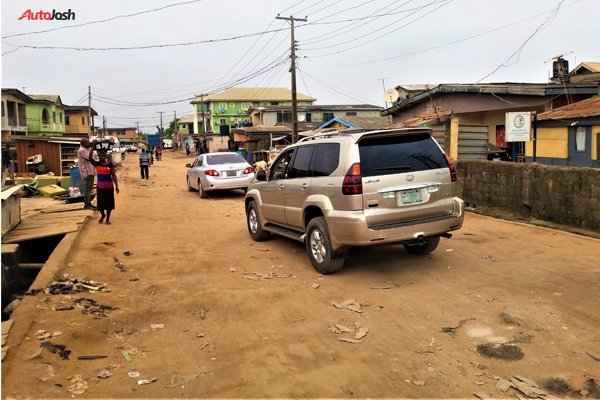 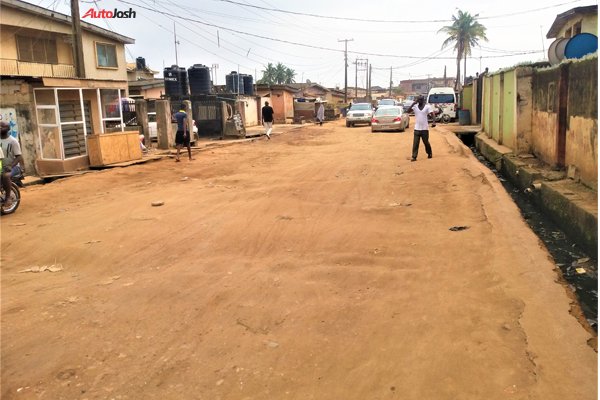 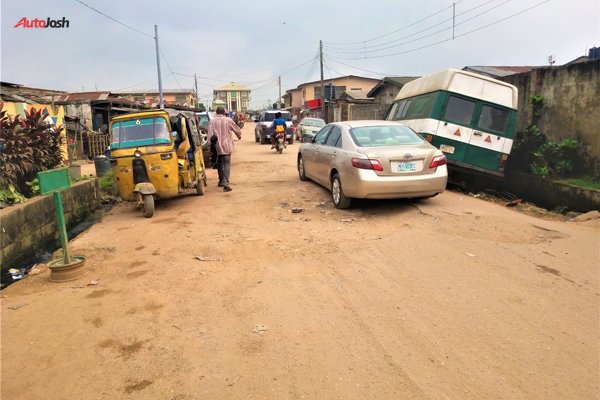 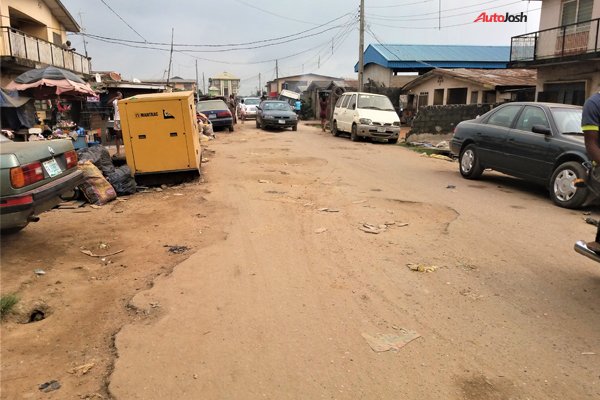 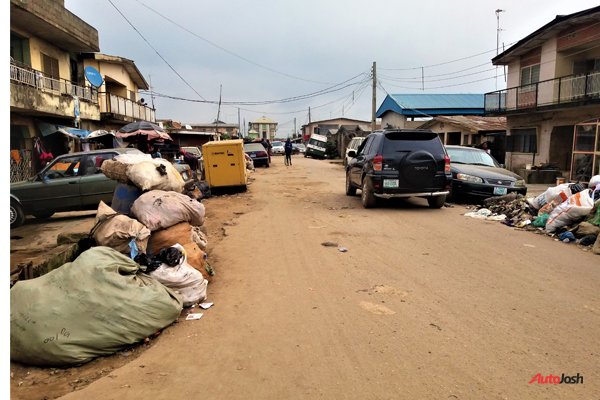 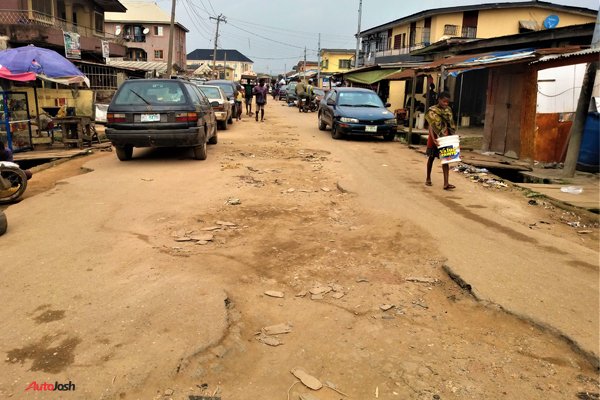 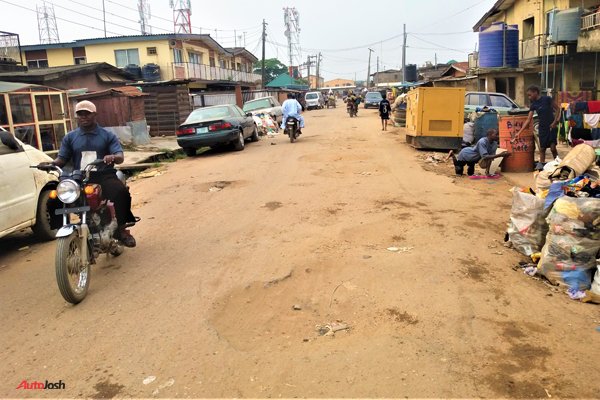