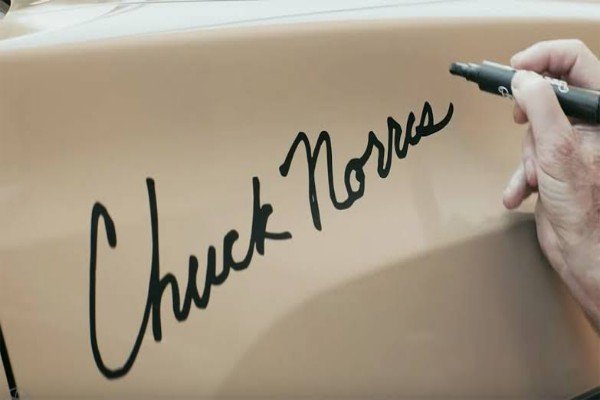 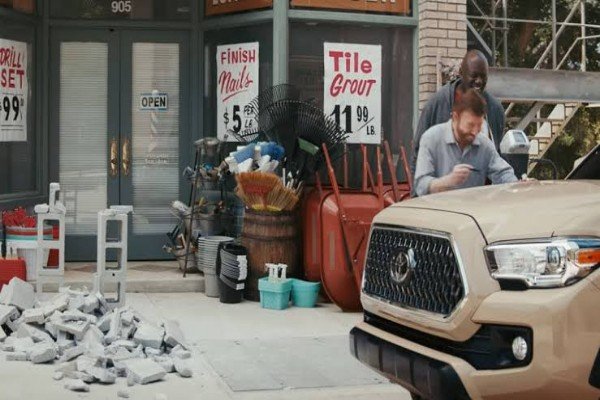 This funny ad starts with the Tacoma gaining Chuck Norris’ strengths after signing his name on it .

The energetic Tacoma then did donuts where the tyre marks drew a picture of Chuck Norris face.

It then took over as an action hero in a number of scenes.
First, it saved a park ranger and a falling construction worker. The pickup also surfed a gigantic wave, plays a chess, rescues a football from a tree and dances in a club with a woman. 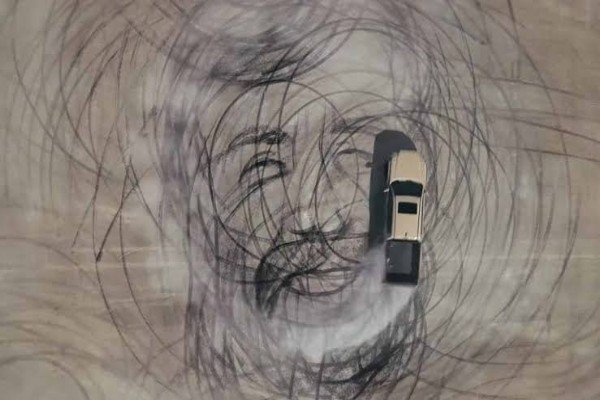 At the end of the scene, Chuck Norris complained to his agent:

“You’ve replaced me with a truck?”

The Toyota Tacoma comes with either a 2.7-liter four-cylinder that produces 159 hp or a 3.5-liter V6 with 278 hp that is hooked up to a six-speed manual or automatic.

12 Transport, Safety And Environment Related Bodies In Lagos State And Their Functions