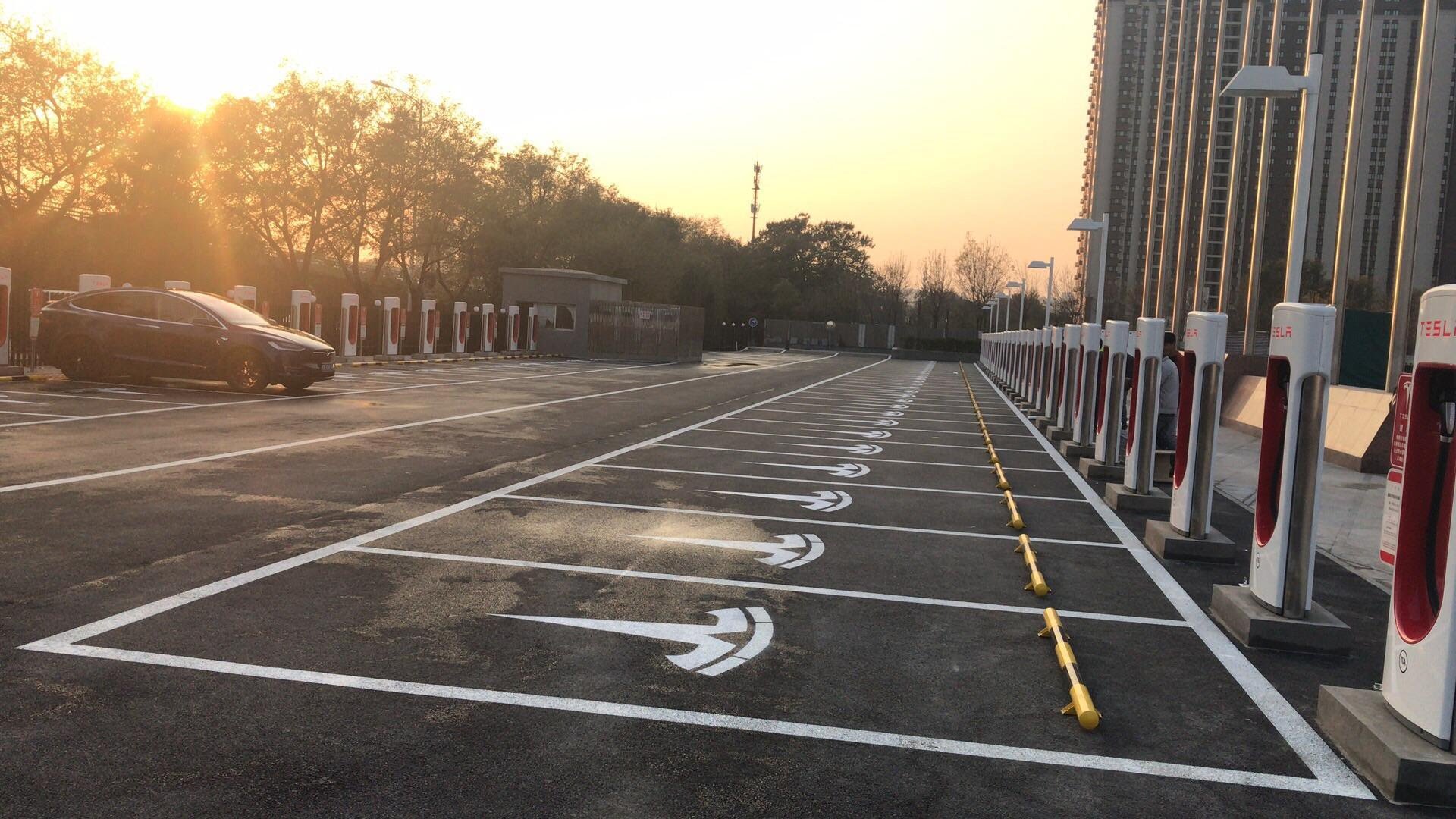 Tesla is starting the new year in a big way with already 20 new stations and one of them is a new 50-Supercharger station,the largest in the world.

In order to support its growing fleet in china, Tesla has been heavily investing in charging infrastructure, which is why it’s not surprising that its 3 biggest Supercharger stations in the world are in China.

Each of the stations is extremely powerful in order to potentially supercharge up to 50 cars at the same time.The 3 Supercharger stations have a total peak power output of over 3 megawatts,enough to power hundreds of homes.

Our Apologies For The Downtime This Morning