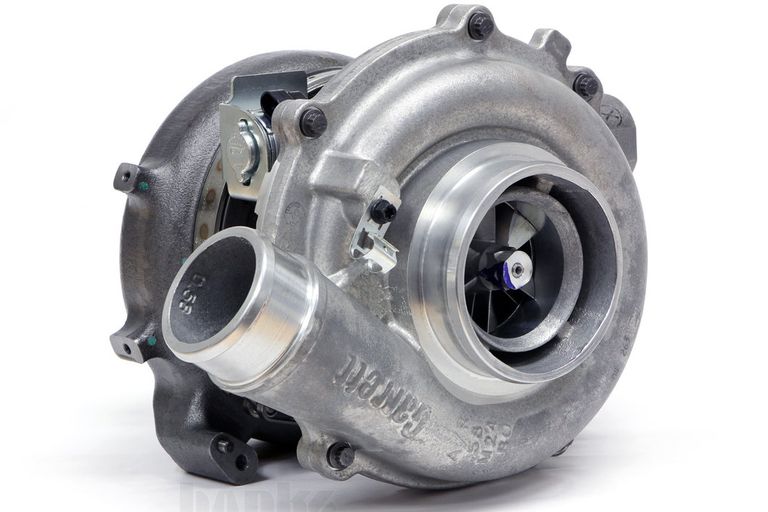 Turbochargers and superchargers both perform the same basic function:
They compress and push more air into the engine—generating pressure or “boost”—allowing more fuel to be used, and thus helping the engine produce more power. This whole process is known as forced induction, but because turbochargers and superchargers go about achieving this in totally different ways, it would be a mistake to refer to them interchangeably.

The following are the pros and cons of Turbos and Superchargers.

Pros Of Using Turbos
-Turbos offer a significant amount of boost to the engine:
With turbos, even smaller engines can be able to produce enough power for the car. This explains why turbos can be installed in even the smallest or less powerful cars.

-Helps in maintaining good fuel economy: Small engines that are turbo charged use less fuel to idle.This means that the rational and reciprocating mass is less which is very good for fuel economy.

-More efficient engines:
Technically, turbochargers use energy that is lost in the engines that are naturally aspirated and supercharged. With this energy being recovered, the overall performance of the engine is improved.

Cons Of Using Turbos:
–Take time to provide enough boost:
Due to the turbo lag, the car does not immediately speed up. This is especially disadvantageous to vehicles with big turbo chargers.

-Compromise vehicle stability:
In big turbo chargers, reaching the required amount of boost can lead to a power surge. This causes the car to loose tyre traction which can cause an accident.

-Threshold for the boost:
Normally, turbos are set for a certain range where the exhaust gas required is enough to offer more boost to the engine. However, they do not have a wide range as compared to the superchargers. This explains why there is occurrence of power surges.

-Can damage engine:
Due to the amount of power they produce, turbos have a high probability of destroying the engine.

Pros Of Using Superchargers
-More horsepower:
By installing a supercharger on an engine, you are assured of immediate boost for your car.

Cons Of Using Superchargers
–Low efficiency:
Superchargers are less efficient compared to turbo chargers.This is because they are not independent like the turbos.The supercharger has to rely on the engine to generate the power it needs to run. A supercharger can consume as much as 20 percent of an engine’s total power output.But because a supercharger can generate as much as 46 percent additional horsepower, most think the trade-off is worth it.

–More Expensive To Install And Maintain: engines need to be larger and more durable to handle the explosive boosts that superchargers put them under.The need for heavy-duty parts increases overall price of vehicle.

Turbochargers are theoretically better at being efficient and at producing boost, but have clearer downsides like turbo lag and complexity.

Some critics believe that turbochargers are more efficient than superchargers (superchargers suffer from parasitic losses because they are spun by the engine crankshaft, as opposed to the exhaust gas-driven turbine in a turbocharger).

Which of the two do you prefer?